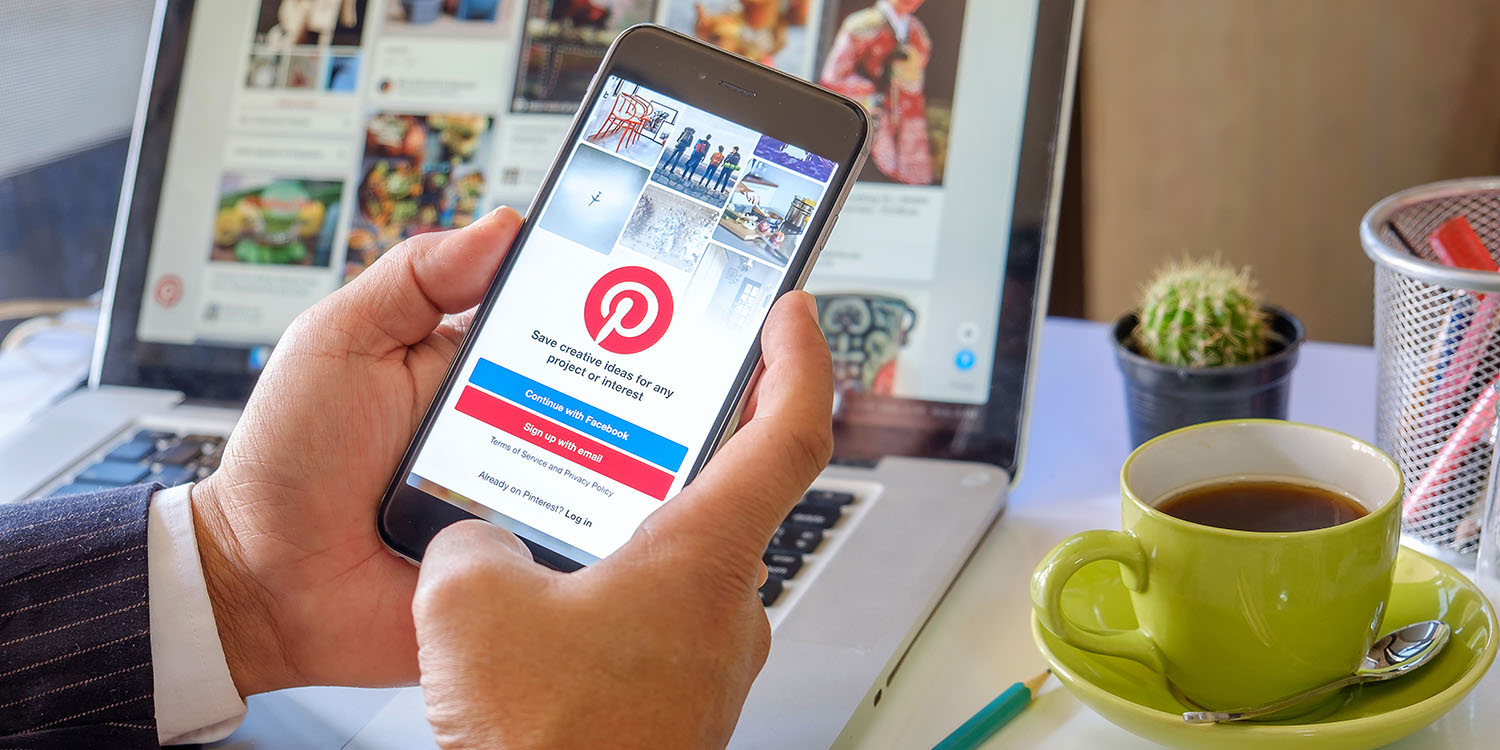 VentureBeat reports that the ability to convert shopping catalogs into shoppable pins has now been rolled out to all businesses. It was previously limited to a small number of brands.

Pinterest today introduced a series of new tools to help merchants sell their products, including Catalogs, which lets anyone upload and convert their entire product catalog into shoppable Pins. Previously this process feature was only available to select brands working with Pinterest, head of shopping product Tim Weingarten told VentureBeat in an email.

It will also be harder to avoid seeing them – and to distinguish them from regular content.

Finally, ads have also been made available to all businesses in the US, Canada, UK, Ireland, Australia and New Zealand. Those too had previously been limited to select brands.

The moves come at a time when Pinterest is working on an initial public offering (IPO), with an anticipated target valuation of around $12B.

The company recently said that it had been so difficult to remove disinformation posted by anti-vaxxers that it had instead been forced to block searches for the material.

Pinterest recently hit 250M monthly active users. It was launched as a website in 2010, initially on an invitation-only basis, and continued to operate out of a small apartment for the first 18 months. The iPhone app was launched around a year after the website. Most of the company’s growth now comes from outside of the USA.