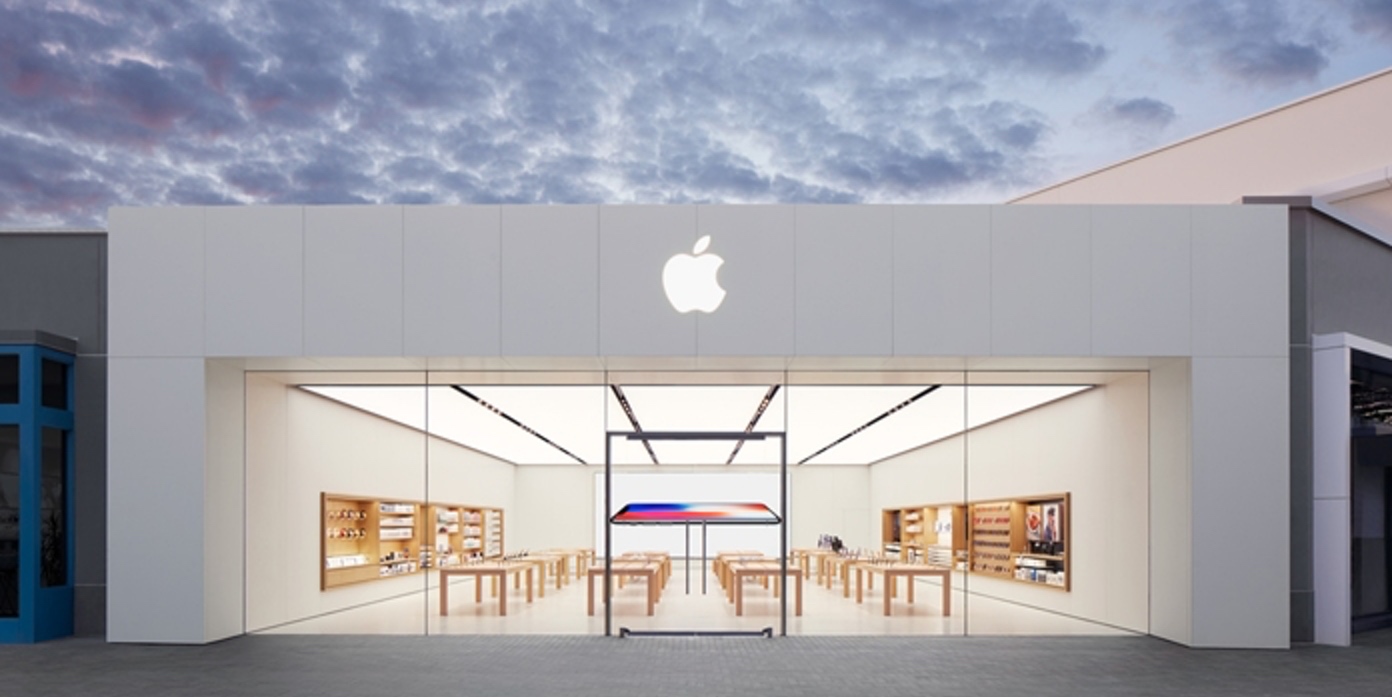 Apple plans to add 1200 new jobs in San Diego over the next three years with some posts occupied by the end of 2019. Company representatives and San Diego’s mayor made the announcement this morning at the UTC mall Apple Store.

In a December press release, Apple first referred to expansion plans for San Diego and many other locations across the US. At the time, Apple promised to hire 1,000 San Diego employees.

The city will become a primary hub for Apple engineering talent with positions spanning software and hardware. 10News says Apple is considering a facility just south of Qualcomm’s campus, but nothing is confirmed yet.

Apple CEO Tim Cook said the company is proud to make an even greater contribution to the San Diego region:

Apple CEO Tim Cook said of his company’s presence in San Diego: “Apple has been a part of San Diego for nearly 20 years through our retail presence and small, fast-growing teams – and with this new investment we are proud to play an even greater part in the city’s future. You don’t have to try too hard to convince people that San Diego is a great place to live, work and do business, and we’re confident our employees will have a great home among the community there.”

Apple is expected to take up a sizeable plot, measured in the hundreds of thousands of square feet, to kit out with offices, engineering labs, and R&D facilities. Across the United States, Apple is set to create 20,000 new jobs by 2023.