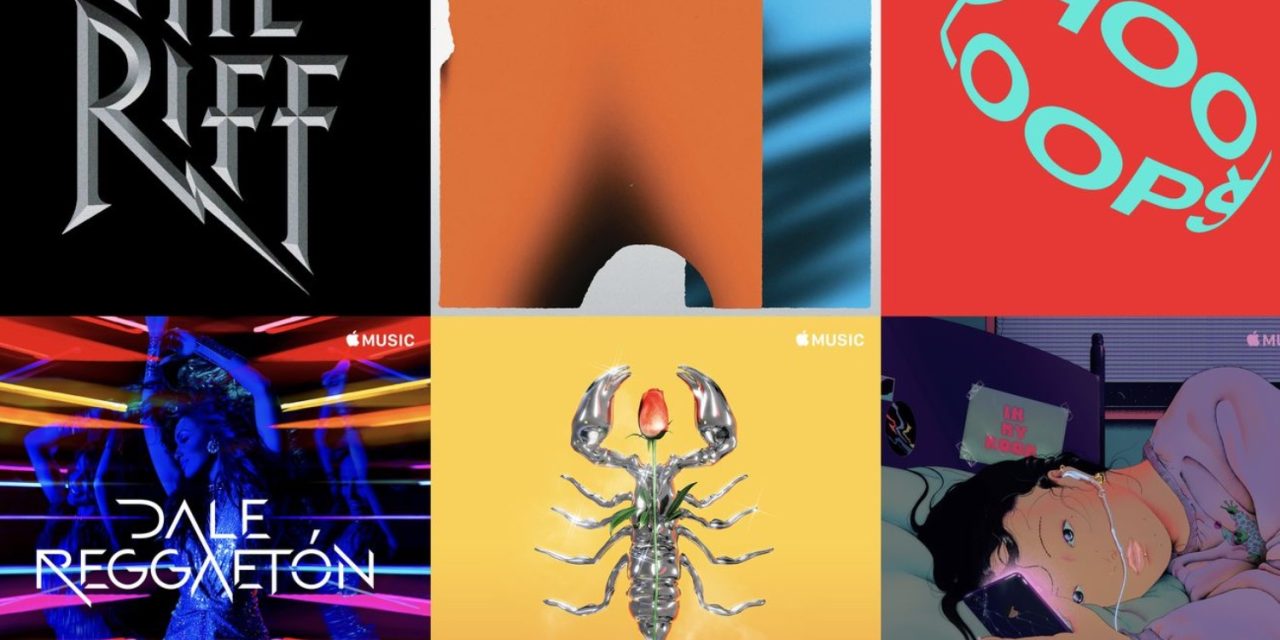 Apple has been quietly adding custom artwork to its Apple Music playlists, designed by iconic artists. The Verge reports that Apple’s goal is to give its content some personality and recognition. The company will be updating the more popular playlists first, and will continue to work over time to update its vast catalog of curated playlists.

The company enlisted everyone from the creator of the iconic AC/DC logo to the person who designed the art for Migos’ chart-topping album Culture to make it happen.

Apple’s global director of editorial Rachel Newman says that the custom artwork is meant to “connect more directly with the communities and the culture for which they were intended.” Before, the company’s playlist had rather bland artwork that was uniform, but didn’t stand out.

“In many ways, it’s a visual representation of the music that you will find inside that playlist,” said Newman.

The custom artwork will begin rolling out in the coming months. Newman says that Apple has a lot left to unveil and that the company plans to redesign “many thousands” of playlists on Apple Music.

Those artists are huge names in the industry, and they’re very close to the genres they design work for. “The Apple team mentioned in our initial conversations that they were big fans of my work,” Gerard Huerta wrote to me in an email. He began his career doing custom lettering for bands like Blue Öyster Cult, Boston, Foreigner, Alvin Lee, and Ted Nugent. He’s designed, among other things, the iconic AC/DC logo.