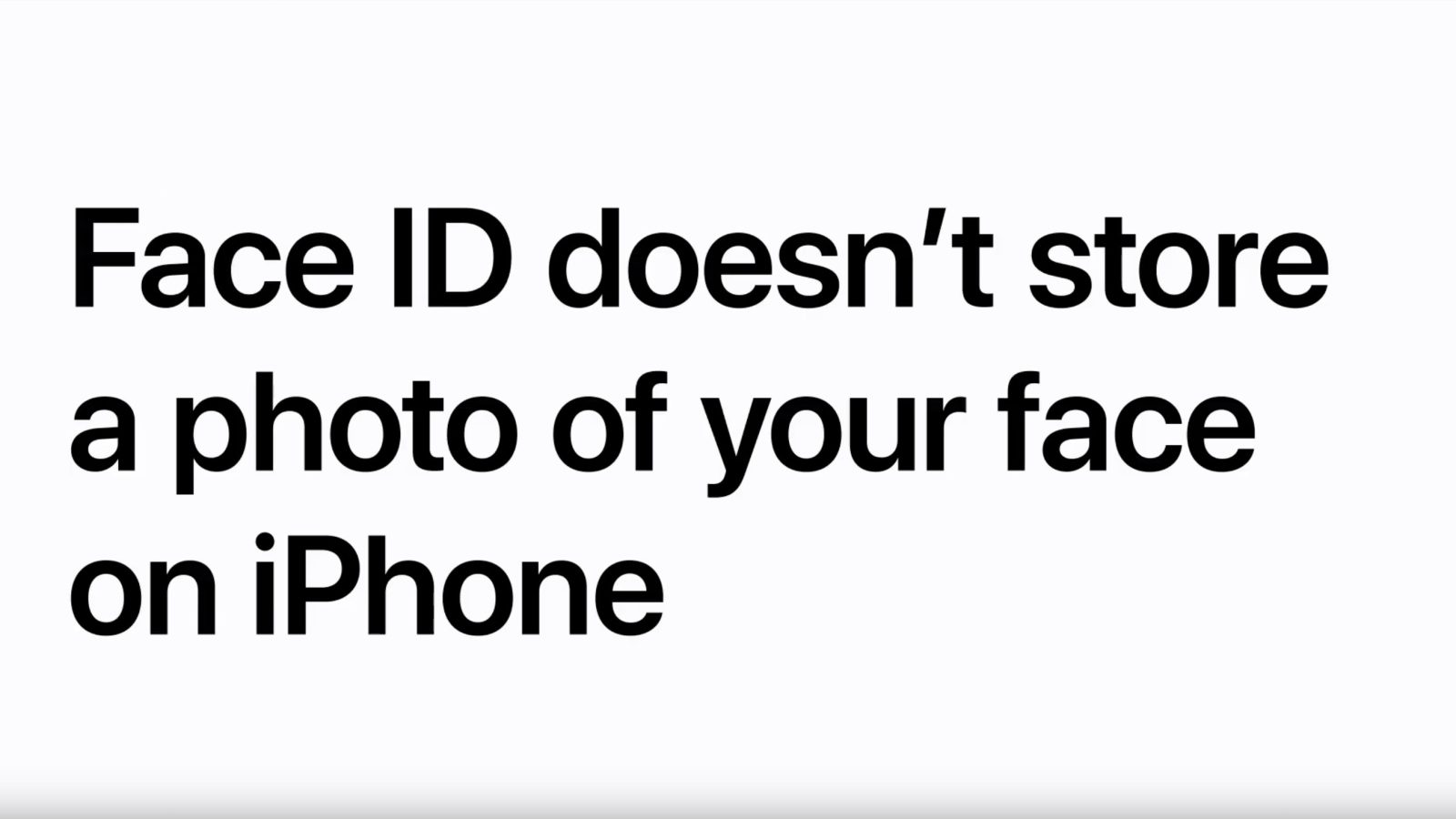 Apple this weekend has shared three new videos in the United Kingdom as part of its “There’s more to iPhone” marketing campaign. These videos focus on Face ID, iOS 12, and smartphone recycling practices.

In the Face ID video, Apple attempts to dispel some of the privacy concerns with facial recognition software. The company says that “Face ID doesn’t store a photo of your face on iPhone, only a mathematical representation of it.”

Instead of storing an image, Face ID saves a mathematical value created from the characteristics of your features. It’s impossible for anyone else to recreate your likeness from this.

In the iOS 12 video, Apple touts that the update “makes even older iPhones faster.” This is a reference to the massive performance and stability improvements found in iOS 12, which is now installed some 80 percent of iPhones in the wild.

Lastly, Apple’s smartphone cycling video, the company explains that it recycles your old smartphone, even if it’s not an iPhone. “This helps recover more materials, so fewer resources need to be mined from the earth,” Apple explains.

Apple’s “There’s more to iPhone” ad campaign focuses on highlighting things other than the iPhone hardware itself that make the device unique:

iPhone is more than the device in your hand. It’s made up of every decision we take. From the energy we source, to the way we protect your data, right up to how we responsibly recycle its tiniest components.

View the three new videos below and read more about the marketing campaign here. The campaign primarily runs in Europe.