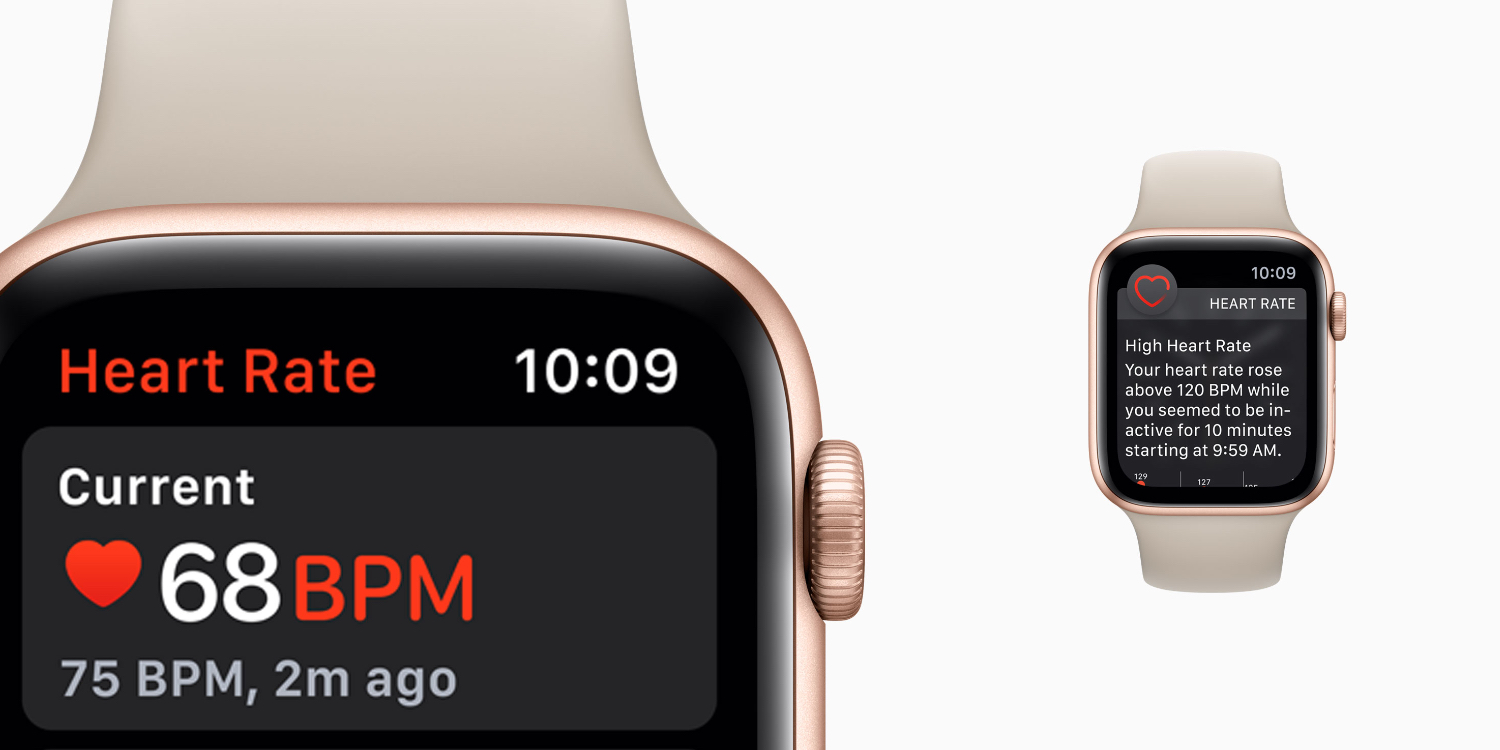 Over the weekend, Apple and Stanford Medicine published the full results from the Apple Watch Heart Study. In conjunction with that publication, Apple’s VP of Health Dr. Sumbul Desai has offered additional detail in a new interview with Men’s Health.

Results from the Apple Heart Study showed that 0.5 percent of the over 400,000 participants received an Apple Watch notification of irregular heart rhythm. Dr. Desai elaborated in this weekend’s interview on how Apple works to prevent false-positive notifications, while also offering more details on the results.

According to Dr. Desai, in people under 40 years of age, only 0.16 percent of study participants received a notification. That number was much higher for users over the age of 65 at roughly 3 percent of participants. This, Dr. Desai said, “tracks with physicians’ understanding of Afib being more common as you get older.”

The Apple VP also explained that before a user is presented with a notification, the Apple Watch must have detected five instances of irregular heart rhythm. This helps to weed out unnecessary alerts:

“Before a notification is given to a person, the feature has to see five instances that look like Afib.” Notes Dr. Desai. “By doing that gating within the algorithm, Apple designed toward specificity and toward avoiding unnecessary alerts.”

Ultimately, however, Dr. Desai noted that the Apple Watch isn’t meant to “diagnose or to officially screen” patients. Instead, results from the device are “meant to be an initial data point” for users to take to their doctor.

“The Apple Watch is the most personal device ever,” says Dr. Desai. “When it’s with you all the time, it’s really an amazing opportunity, almost a responsibility to engage in your health and living a healthier life. As a doctor and as person, always want to be proactive about health, not reactive about care.”