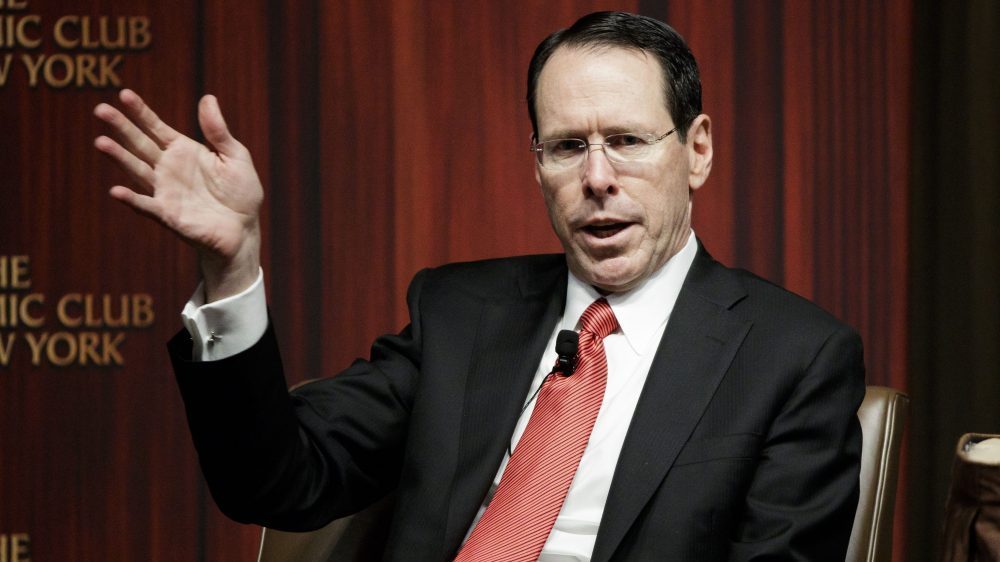 Speaking at an Economic Club event in Washington, D.C. today, AT&T CEO Randall Stephenson proved that he, too, is affected by the ongoing robocall epidemic. Stephenson received a call in the middle of his interview, and instantly concluded it was a robocall.

On stage at the event, Stephenson was in the midst of answering a question when his Apple Watch started ringing. “I’m getting a robocall too,” Stephenson said while declining the call from his Apple Watch. “It’s literally a robocall.” (via The Verge).

Stephenson is one of the few people in a position to actually try and solve the ongoing robocall problem in the United States. This makes his on-stage interruption all the more notable, but unfortunately Stephenson didn’t use it as an opportunity to promise any remedies from AT&T.

Data from the Federal Trade Commission earlier this year revealed that Americans were hit with 26.3 billion spam calls over the course of 2018. That’s up 46 percent compared to 2017, and signals just how fast the rate of spam calls is growing.

Robocalls are an ever-growing problem for consumers with carrier efforts at subsiding the issue proving ineffective. AT&T, Verizon, and T-Mobile have all attempted to offer some sort of spam filter for incoming calls, but with little success. Some have also called on Apple to do more for muting and detecting spam callers.

AT&T CEO Randall Stephenson gets a robocall while onstage at @TheEconomicClub. pic.twitter.com/i5llHj6hz2