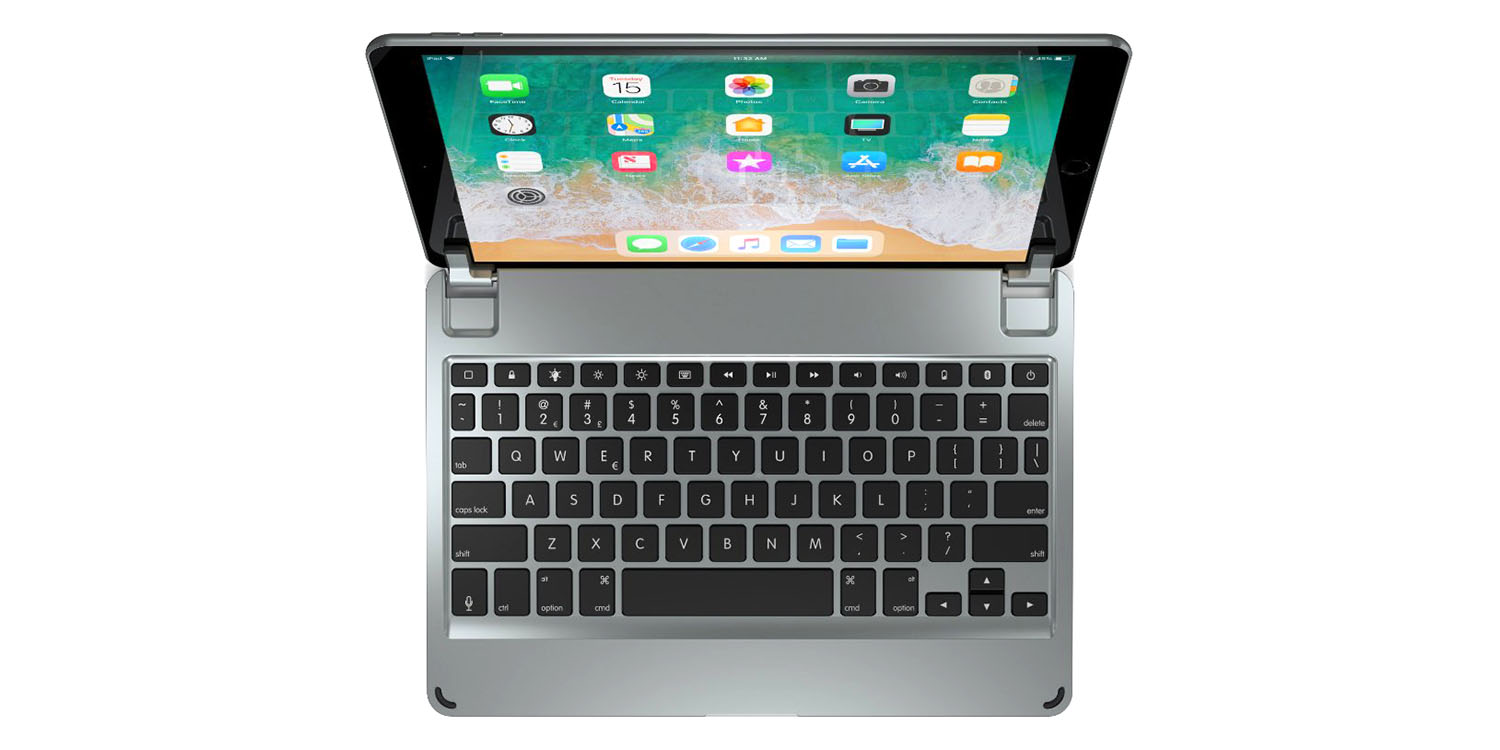 The company has advised that its 10.5 Series II keyboard – originally created for the 10.5-inch iPad Pro – is fully compatible with the new iPad Air launched earlier this week.

That’s not surprising, given the near-identical form factor, but good to have confirmed.

I’m a great fan of Brydge keyboards. To me, they are the iPad keyboards Apple ought to have made, the anodised alumimum construction and high-quality feel giving the look and feel of a MacBook when the keyboard is attached.

I’m now impatiently awaiting the production model for my own iPad, but if I’d been tempted by the new iPad Air, this is the keyboard I’d be using with it.

The Brydge 10.5 Keyboard is available from the company’s Amazon store for $130. It features unlimited viewing angles, adjustable backlit keys, dedicated iOS keys and a battery-life of up to a year.

The new iPad Air was released in March of 2019 with a 10.5-inch Retina Display, A12 Bionic chip, Touch ID, up to 256GB of storage (64GB base), support for the Smart Keyboard and 1st generation Apple Pencil.