Bloomberg: Apple’s ‘Netflix for games’ service will payout to developers based on time spent playing each title 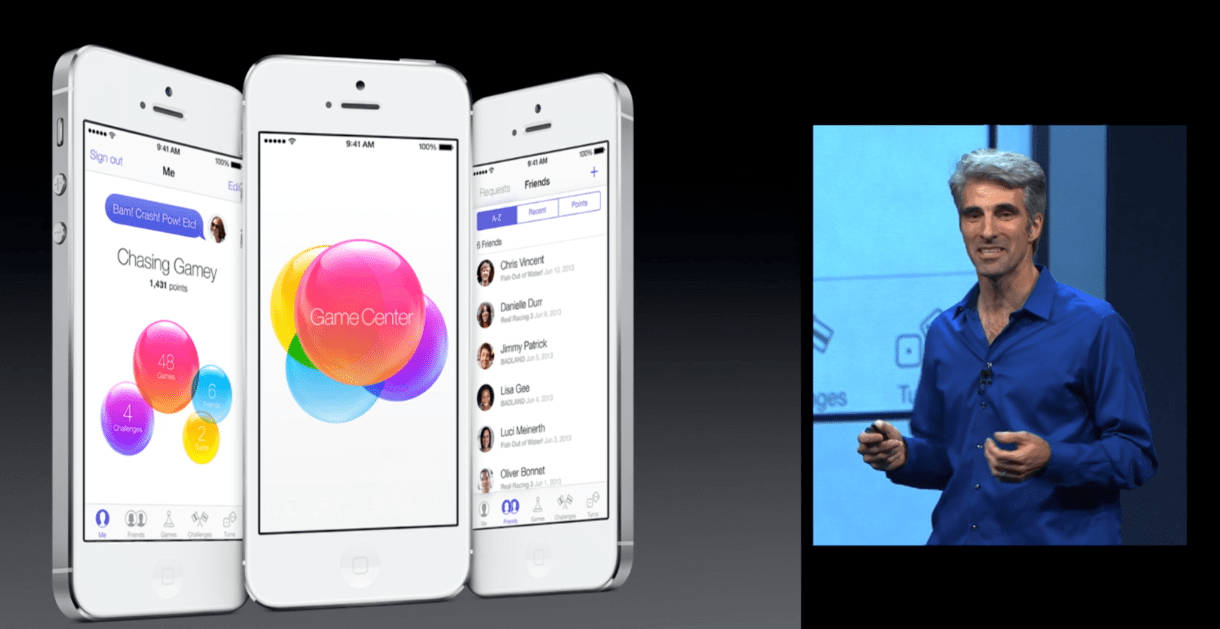 We’ve heard a lot about the Apple News premium newspaper and magazine subscription, the TV service, and the original content TV efforts, but Apple’s interest in a ‘Netflix for games’ has gone more under-the-radar. Now Bloomberg shines some more light on the matter …

The rumor was first started by Cheddar earlier this year who said Apple was talking to game makers about a subscription bundle, and maybe even funding original game development for its platforms.

Bloomberg corroborates the story and says Apple intends to offer a bundle of games that are usually paid upfront titles in the App Store, for a monthly subscription. Games that rely on in-app purchases for revenue would not be included in the program.

The monthly revenue from users would be shared amongst the makers of the games in the bundle, proportional to the amount of time played in each game.

This echoes the reported revenue payout model Apple has set up for its news service where Apple keeps 50% and the other 50% is divvied up to the magazine and newspaper publishers based on how long people spend reading the articles.

The company is apparently in discussions with potential partners but the report does not indicate if any deals have been signed. Bloomberg isn’t sure whether the project is far enough along for Apple to announce the service at Monday’s event. It suggests that Apple may wait until WWDC in June instead.

Apple loves to tout the power of its custom silicon and regularly uses games as demonstrations of the power of its iPhone and iPad devices. However, paid titles on the App Store are few and far between as game developers struggle to make enough money to make investment worthwhile.

Instead, the App Store is flooded with freemium experiences where customers get the app for free but can opt to buy upgrades, or cosmestics like skins, with in-game currency that is ultimately purchased with real money. Commonly, games are specially designed to psychologically encourage repeated purchases of this manner. Apple’s 30% cut of these in-app purchases makes up a large portion of the company’s overall Services revenue.