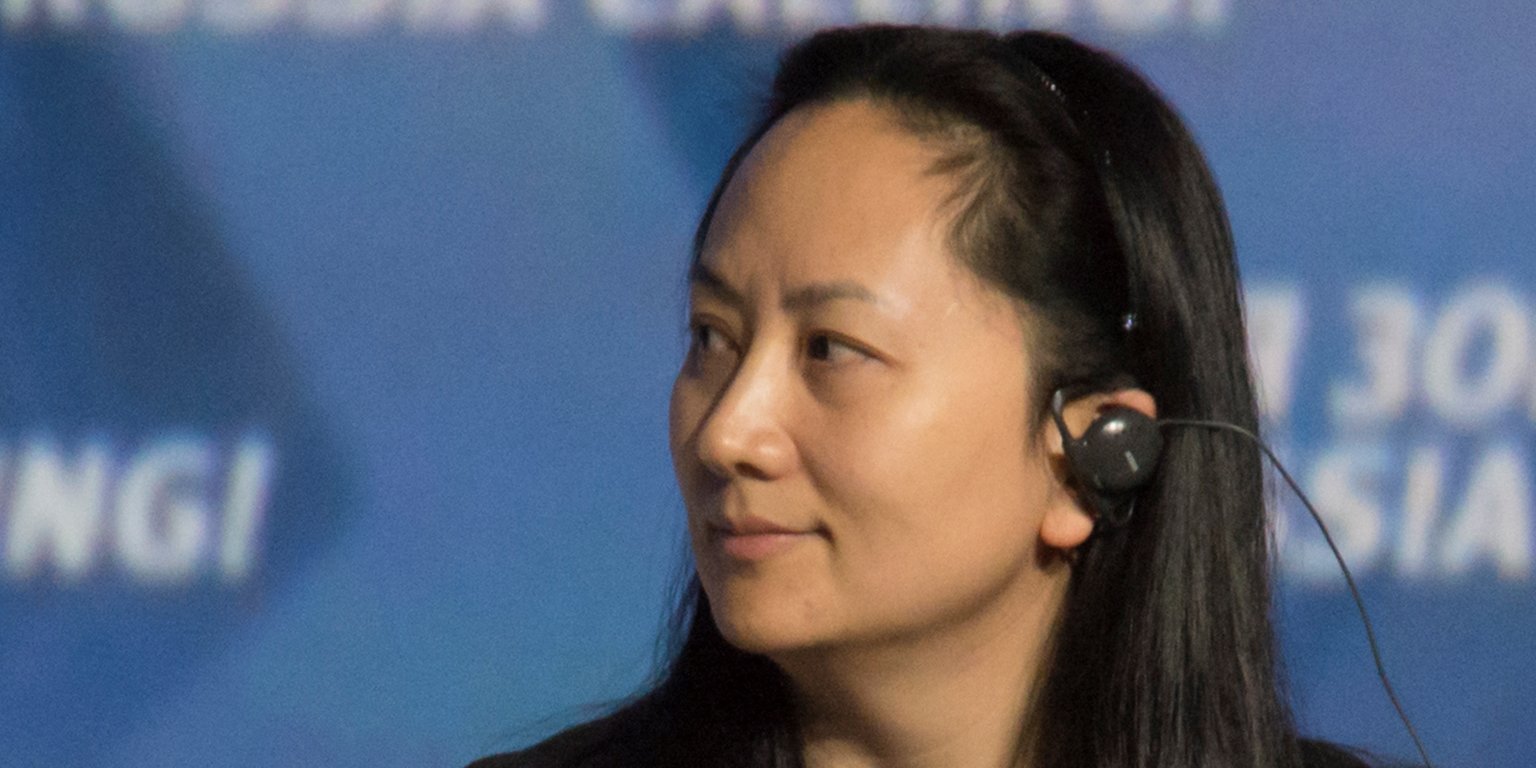 Huawei Technologies, the Chinese behemoth with a growing portfolio of technologies and products, apparently doesn’t have any that appeal to the founder’s daughter — who also happens to be Huawei’s Chief Financial Officer.

Meng Wanzhou hit the headlines when she was picked up by Canadian police in Vancouver in December on allegations of breaching US sanctions against Iran. The sensational arrest put the stock market into a dive and has resulted in China arresting two Canadians, presumably in retaliation.

The Canadian police might have been a bit surprised when they seized Meng’s things, because despite being a high-flying Huawei executive her tech company of choice appears to be Apple.

Meng had been passing through Vancouver Airport with an iPhone 7 Plus, a MacBook Air, and an iPad Pro, according to a report from Bloomberg, which had found the detail in court filings. (This appears to put Meng squarely in the camp that believes an iPad Pro cannot replace a laptop.)

In fairness, there was one Huawei device among her possessions: the latest P20 mobile phone with the Porsche design.

Huawei has been particularly strict with staff who use non-Huawei products, most recently demoting two staff responsible for a Happy New Year tweet that was sent from an iPhone. It’s unlikely the founder’s daughter will face similar punishment, as she has quite a bit on her plate already.

Huawei has seen growing market share in China as Apple stumbles, with some predicting it could get worse if Apple faces retaliation over Meng’s arrest. Even without that factor, China is proving to be a highly competitive market that may require a unique approach.

As the trade war between the US and China continues, there are already rumblings of companies in China strongly encouraging their staff to stop using iPhones. The headwinds for Apple are only going to get worse, at least least until the two sides are able to hammer out an agreement that takes some of the pressure off US companies.