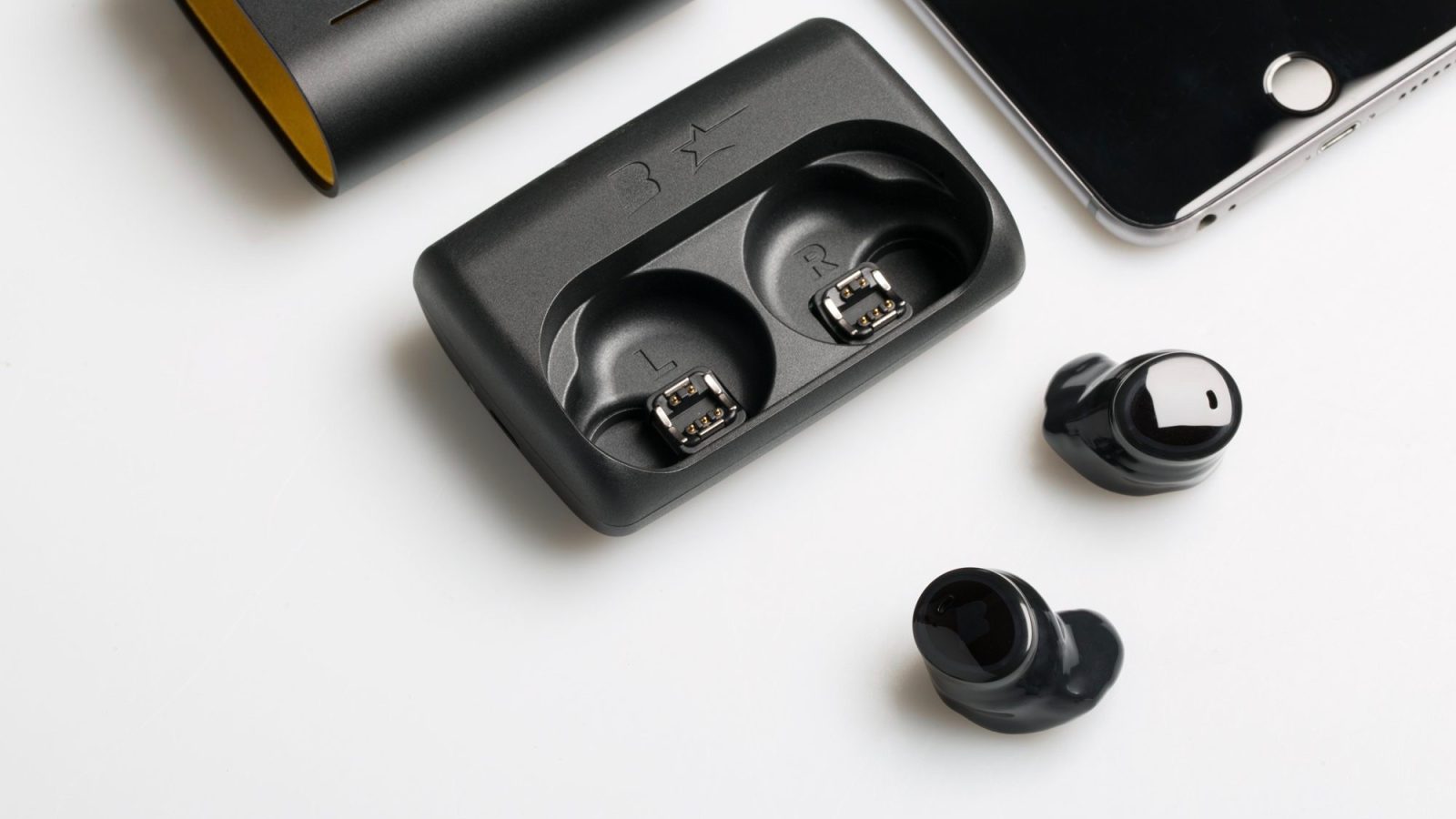 Bragi, maker of the Dash truly wireless earbuds, is exiting the consumer hardware business. The company confirmed to Wareable that it has sold its hardware business to an unnamed “third-party buyer” and will instead focus on licensing its artificial intelligence business.

Bragi CEO Nikolaj Hviid confirmed that the company will continue to license its patents and AI technology, but will not make any new consumer hardware. Those who already own Bragi headphones will continue to receive support.

Bragi did not elaborate on who purchased its hardware business. Wareable cites anonymous sources and says that Fitbit was in talks with Bragi about an acquisition, as was Google. Neither company commented on that speculation, though.

Hviid said in a statement that the “ultra efficient AI” of the Dash Pro headphones prove that Bragi has successfully transformed into a software licensing business:

“Bragi’s technology suite is applied beyond our own products to partners and headphone brands. The Dash Pro featured groundbreaking ultra efficient AI and software that could be updated with new features such as Amazon Alexa, language translation and personalised hearing. With the sale of our product business, Bragi has completed its transformation into a software, AI and IP licensing company.”

Of course, it’s hard to deny the widespread popularity of AirPods at this point in time, making for an ultra-competitive truly wireless headphone market.