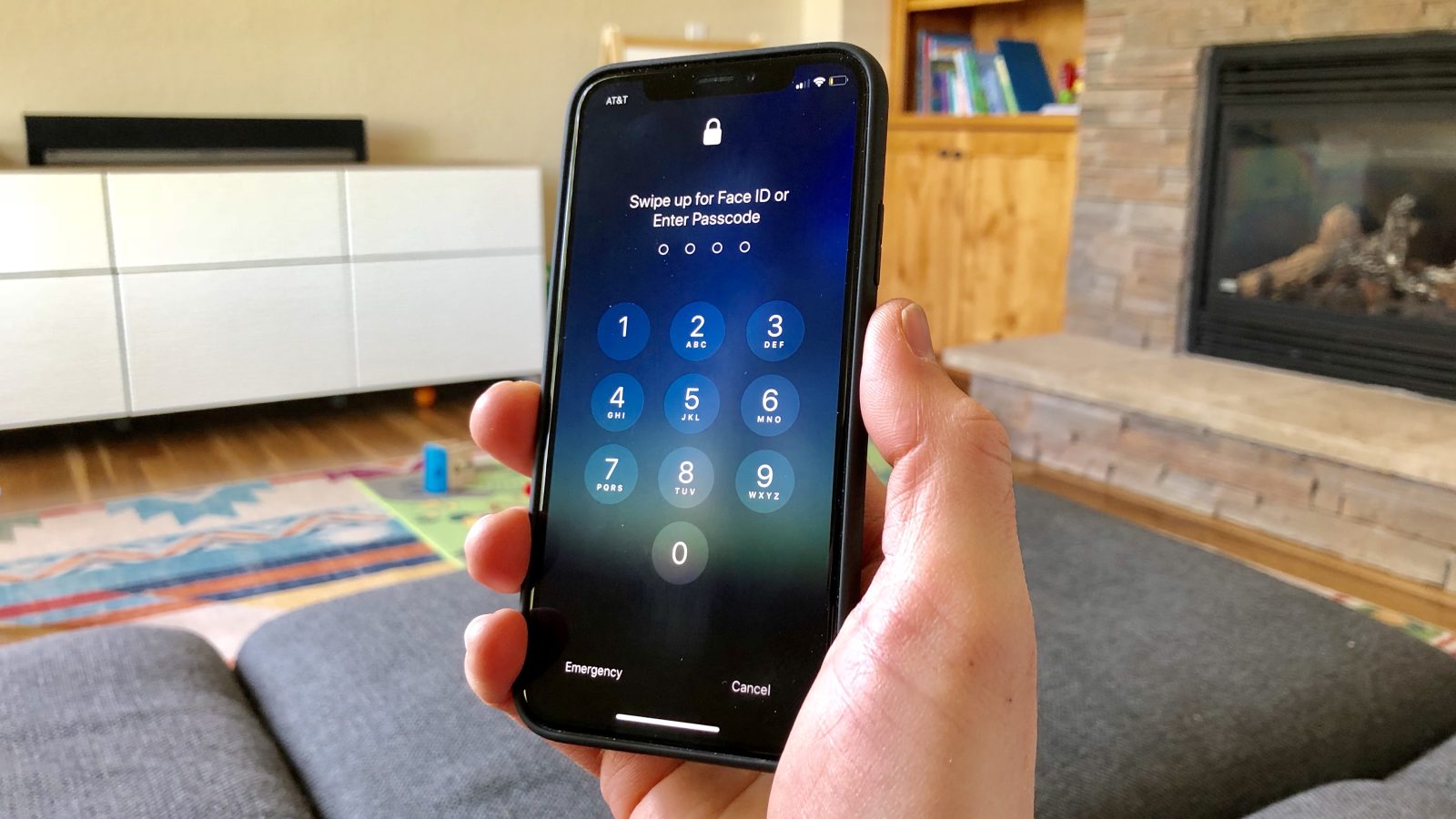 Update: Read the Customs and Border Protection statement below.

A new complaint filed by the American Civil Liberties Union alleges that border control officers violated an Apple employee’s constitutional rights when he was returning from a business trip to Sweden. The ACLU detailed the situation in a full complaint.

Andreas Gal founded the AI startup Silk Labs, which Apple acquired last year. Gal details the border control experience in a post on Medium, explaining that he was traveling from Sweden back the United States when he was whisked away into a private room with Customs and Border Protection agents at the San Francisco International Airport.

The ACLU complaint explains that the agents repeatedly asked Gal to unlock both his Apple-issued phone and laptop. He responded by saying he would do so only if it was cleared by Apple or his lawyer. The agents also asked Gal to show them his itinerary on his iPhone, then hand the unlocked device to them.

The agents pushed back, saying that Gal was “legally required to supply his passwords in response to their request.” He was repeatedly threatened with criminal prosecution for not complying, the ACLU says. Notably, the ACLU says that Gal never refused access, but rather insisted that he consult with Apple and his lawyer first:

“Gal never refused to provide the passcodes to access the electronic devices in his possession, he only asked that he be allowed to consult with an attorney to ensure that he would not violate non-disclosure agreements with his employer.”

Gal writes in his blog post that the agents “aggressively” questioned him about his past employment at Mozilla, his employment at Apple, and more.

They started to question me aggressively regarding my trip, my current employment, and my past work for Mozilla, a non-profit organization dedicated to open technology and online privacy.

Ultimately, Gal was allowed to depart after an “extended interrogation,” though his Global Entry card was confiscated:

After an extended interrogation, Gal was allowed to leave with his devices, however, his Global Entry card was taken and he was told his privileges would be revoked because he refused to comply with the search.

Gal was born in Hungary and became a US citizen in 2016. He is also a citizen of Germany. Read the full ACLU complaint here and Gal’s blog post here.

Full CBP comment on Andreas Gal, the Apple employee who said that agents asked to unlock his Apple-owned laptop and cell phone pic.twitter.com/oQ1GsQSMwE