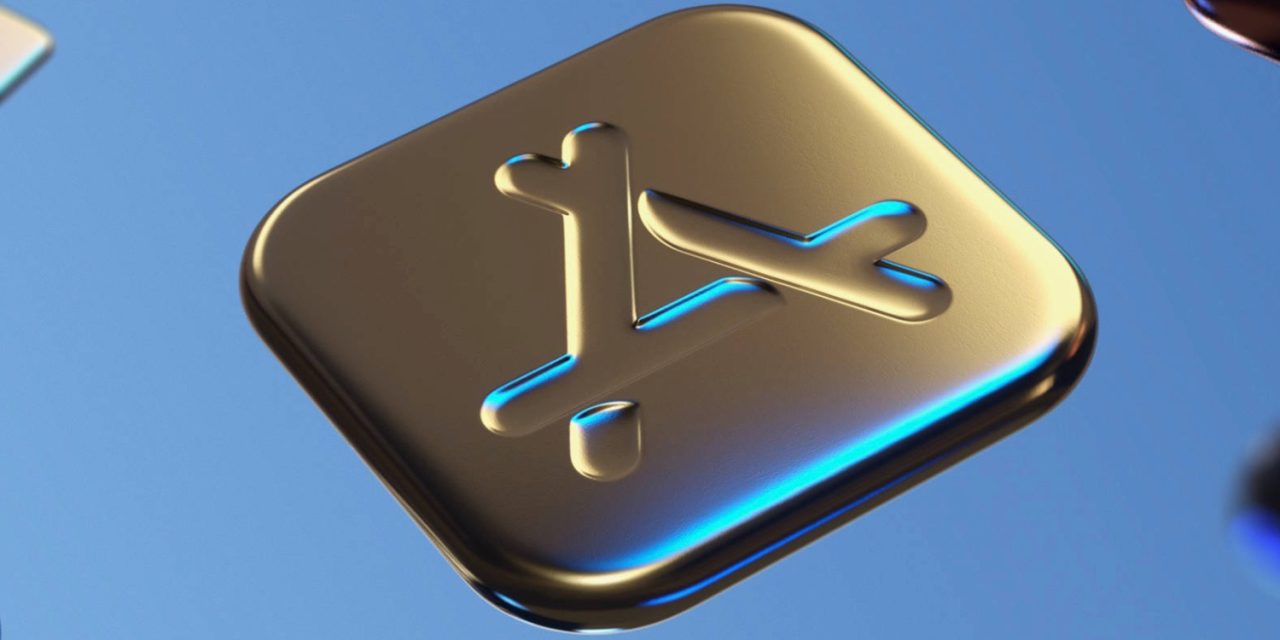 Ahead of Apple’s earnings call at the end of the month, new data from Morgan Stanley (via Kif Leswing) today reports that App Store downloads have seen a year-over-year quarterly decline for the first time since 2015. However, the firm does note that App Store revenue has still increased.

Update: Morgan Stanley’s full note says that the App Store’s March quarter revenue was just under the firm’s expectations coming in at $3.7B (via SensorTower data). That’s up 15% YoY and mostly in line with what the industry was expecting.

Apple was able to grow revenue while it saw a decline in overall downloads for the quarter with the average spend per download increasing 21% YoY. Gaming remains the biggest contributor to App Store revenue and China is a big driver of those sales.

MORGAN STANLEY: “For the first time since at least 1Q15 (as far back as we have the data), the number of quarterly [App Store] downloads declined, falling 5% Y/Y.”

While the decline might cause initial alarm for investors and others, Morgan Stanley highlighted that App Store revenue is more closely tied to spend per download, and not just overall download numbers.

While the decline in downloads is something investors should monitor, it’s not necessarily indicative of consumer app usage trends, since App Store net revenue is correlated more so with spend per download (driven by in-app purchases)

The firm believes the decline in downloads for Q1 could be from large “entertainment companies” like Netflix and Spotify opting out of offering subscriptions through their iOS apps.

In the December quarter, Entertainment net revenue growth decelerated … the deceleration could be a direct result of the actions taken by some large entertainment companies that no longer support Apple’s payment platform as a method of payment for new subscribers

Apple’s fiscal Q2 earnings call (calendar Q1) will be held on April 30th and we’ll get a better idea of how its Services performed during the quarter and whether it was able to grow revenue despite the App Store downloads decline.

MORGAN STANLEY: "For the first time since at least 1Q15 (as far back as we have the data), the number of quarterly [App Store] downloads declined, falling 5% Y/Y." $aapl