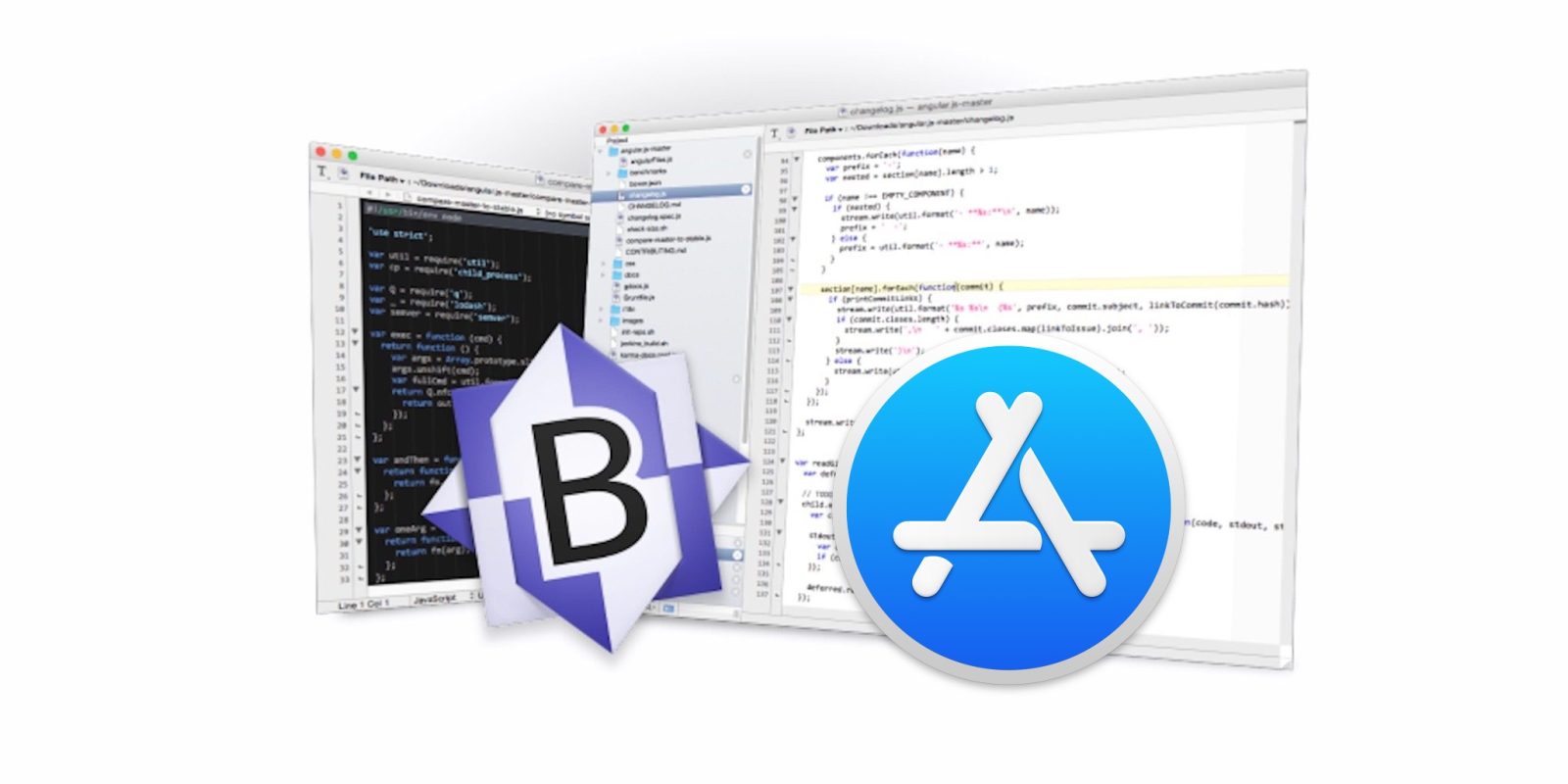 BBEdit from Bare Bones Software has officially returned to the Mac App Store. Apple first teased out that the HTML and text editor software would join the new Mac App Store last summer as part of macOS Mojave’s reveal.

BBEdit 12.6 in February introduced support for Sandboxing on the Mac, a major overhaul that secures how the app interacts with the operating system and other apps, which is a requirement for software distributed through the Mac App Store.

As we mentioned earlier this year, Bare Bones famously pulled BBEdit from the Mac App Store almost five years ago, but Apple announced at WWDC 2018 that BBEdit and other apps including Transmit and Microsoft Office would return or debut on the new Mac App Store.

Improvements to Sandboxing restrictions and other limitations have eased pain points for developers of complex apps like BBEdit. Bare Bones has recently added modern features to BBEdit in recent updates like Touch Bar support on MacBook Pros and 64-bit support for modern macOS versions.

BBEdit 12, the current major version of the HTML and text editor, launched in October 2017. BBEdit is currently available direct from Bare Bones Software for $49.99 with various licensing and upgrade options available, but a new subscription option will be exclusive to the Mac App Store version.

BBEdit on the Mac App Store is a free download with a $3.99/month or $39.99/year subscription to support full features:

BBEdit offers a 30-day evaluation period (beginning the first time you use it on your computer), during which its full feature set is available.

In “free mode”, BBEdit provides a modified set of features, which incorporates a powerful set of core features. Using BBEdit in free mode costs you nothing, while providing an upgrade path to advanced features and capabilities.

To enable BBEdit’s advanced features after the evaluation period is over, you will need to have an active BBEdit subscription. Subscriptions are available on either a monthly or annual basis.

An active subscription gives you access to all of BBEdit’s advanced features, including any new features that we introduce during updates or major upgrades, for as long as the subscription is in good standing.

The Mac App Store version is BBEdit 12.6.3 and includes these release notes: