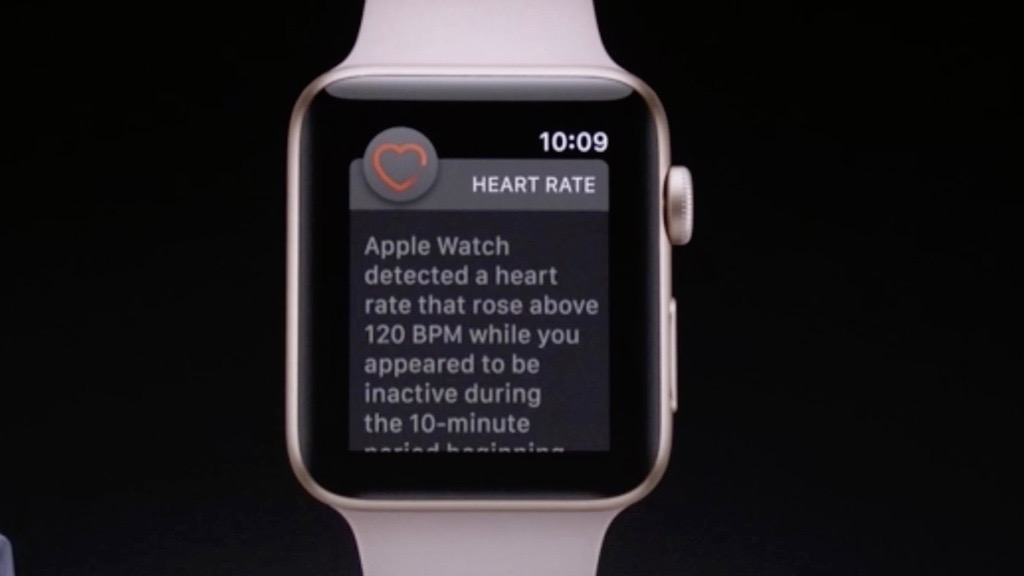 An Apple Watch user has taken to Reddit this weekend to share the story of how the device saved his life. In the post, the person says he received an irregular heartbeat notification followed by a high heart rate alert.

The Apple Watch user says that he called emergency services after receiving these notifications, and by the time they arrived his body had “went into shock.” Prior to receiving the alerts from his Apple Watch, he had felt “totally fine.”

Called ER, when they arrived, they found me in serious trouble. Body went into shock, got rushed to the hospital in a stretcher, and got taken into trauma. I felt totally fine before everything happened, and then notifications, and then BAM, everything goes nuts.

When I was picked up by the paramedics, I was suffering tachycardia, they gave me an IV and put me on oxygen, and applied EAD pads to my torso. Fortunately they never needed to be used, but I passed out in the ambulance on the way to the hospital. Woke up in a hospital bed

At the hospital, doctors administered an ECG and noted that all chambers of the heart were beating normally, but at an abnormally fast rate. This corroborates the Apple Watch’s high heart rate alert.

Doctors ultimately diagnosed the Apple Watch user with supraventricular tachycardia, which is characterized by a faster than normal heart rate that develops when normal impulses of the heart are disrupted.

This isn’t the first time an Apple Watch has been credited with detecting supraventricular tachycardia. Earlier this year, a woman in North Carolina said her Apple Watch detected an abnormally high heart rate and diagnosing her with the heart condition.