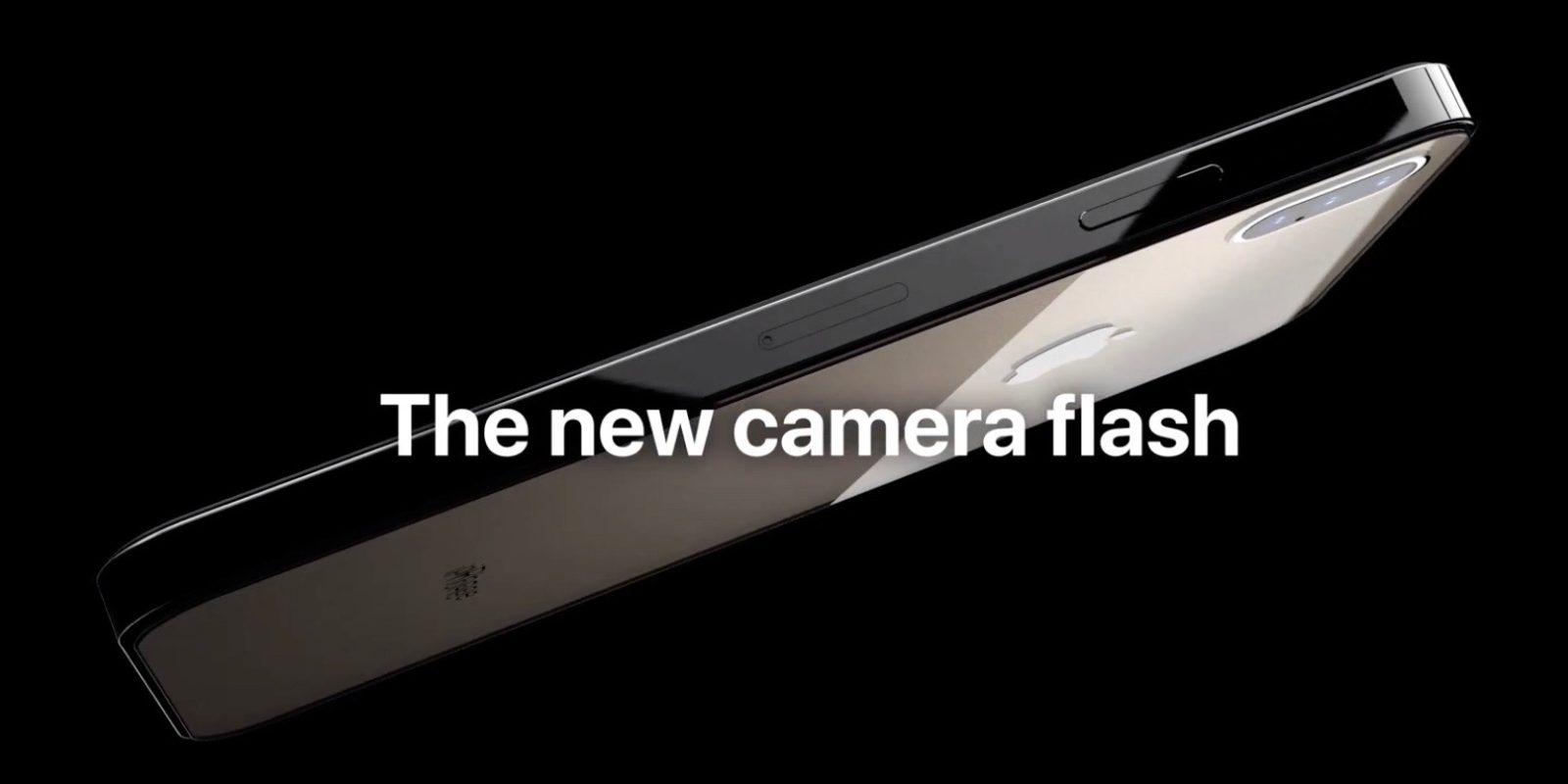 A new iPhone 11 concept video is out today imagining what this year’s iPhone lineup could offer. In addition to ditching the rounded edges found on the current iPhones, the designer also imagined an all new oblong flash to seamlessly fit with a new triple-camera system, Split View for iPhone, an “AirBattery” charger, and more.

This latest iPhone 11 concept video by Gunho Lee shows off the iPhone and 11 and 11R with squared-off edges like the iPad Pro (and iPhone SE). Other new features in this concept include the iPhone 11 moving to USB-C and Apple releasing a slim, flat “AirBattery” that magnetically attaches to the back of the device.

While we’ve seen more of the square stove-top camera module design in the latest iPhone rumors, this concept uses the oblong design to show the new triple-camera system. The flash has been integrated into the perimeter to keep the sleek design without making the module larger.

The concept imagines a few other new features that could arrive with iOS 13 and the fresh hardware like Split View for iPhone, bilateral power sharing called “PowerDrop,” and improved Face ID that can work in any orientation. The end of the video also shows a quick look at what the XR successor could look like with square edges.

While many would be excited to see a iPhone design change like this, Bloomberg reported earlier this year that it expects Apple to stick with the current design this year with a major refresh happening in 2020.

Check out the video below as well as Behance for a closer look at the concept.