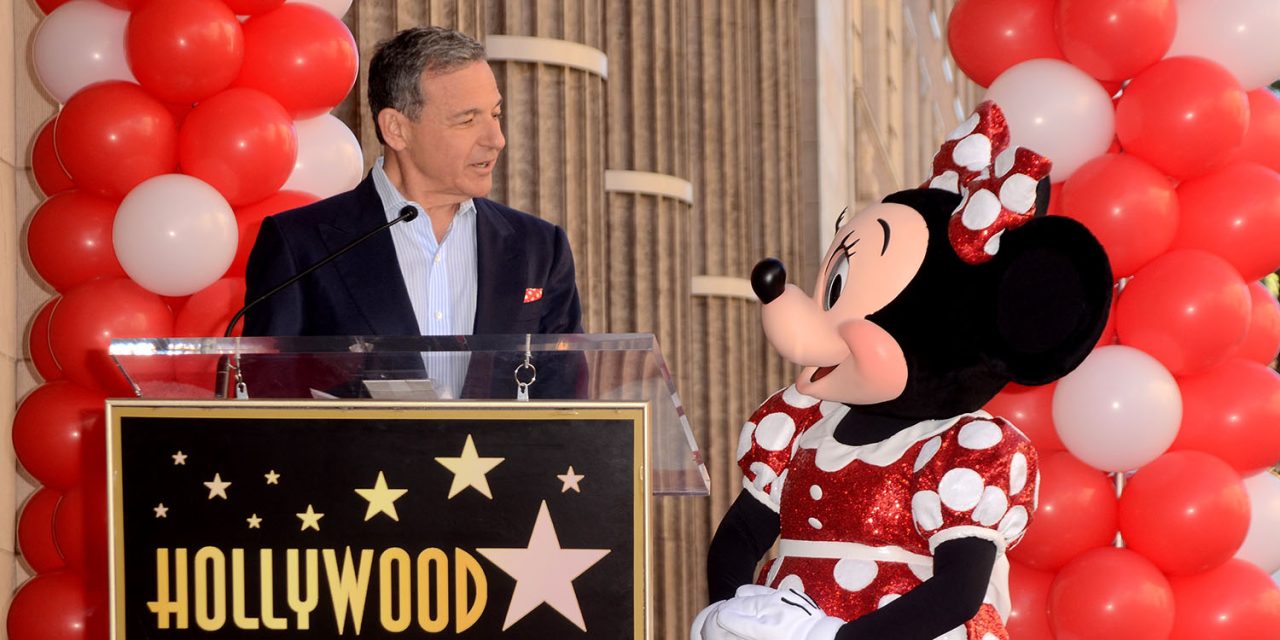 Disney CEO Bob Iger has said that he expects to remain on the board of directors at Apple despite the fact that the two companies will be launching rival streaming video services later in the year.

Iger and Steve Jobs developed a close partnership through Pixar, and Tim Cook invited Iger to join Apple’s board after Steve’s passing …

It was last month suggested that Iger might have to give up his seat on Apple’s board given that they would be competing in the subscription video business, but Iger told Bloomberg that he doesn’t think this will be necessary, at least in the near future.

Iger revealed that he was careful to recuse himself at Apple board meetings whenever the topic came up. He added that streaming “has not been discussed all that much” by the Apple directors, because it was relatively small and nascent.

“So far it’s been OK,” he said. “I’m in constant discussion about it.”

Some corporate governance professionals have said Iger’s Apple board seat could become a conflict of interest given the iPhone maker’s plans for a streaming service.

“I am mindful of my fiduciary responsibility to Apple shareholders as a member of the board,” Iger said.

We yesterday learned more about plans for the Disney+ service, which is set to launch on November 12. We now know that it will cost $6.99/month or $69.99/year as a standalone service, with Disney ‘likely’ to offer bundles with ESPN+ and Hulu, both of which are owned by the entertainment giant.

Disney+ will be available on a wide range of platforms (read: most of them), including Apple TV. Disney gave a sneak preview of the app, and revealed a few features.

Disney also teased some of the content that will be available on Disney+. That includes every Pixar films (as well as Pixar theatrical shorts), WandaVision, Falcon and Winter Soldier, Frozen 2, and much, much more.

We know less as yet about the upcoming Apple TV+ service due to launch sometime in the fall. We know some of the content, but with Apple expected to have only a few dozen shows at launch, against Disney’s vast catalog for $7/month, analysts are skeptical about consumer willingness to pay much for Apple TV+ in its early stages.

[Update: This is how Iger responded to the question on CNBC today:

“Well, obviously, when you sit on the board of a publicly traded company, you have to be very mindful or your responsibilities, fiscal responsibilities to the shareholders of that company, and I have been. When the business of direct-to-consumer or television or movies is discussed on the Apple board, I recuse myself from those discussions. There aren’t many of them. It’s still very small business to Apple. And I’m not at the point where I, you know, I believe it’s problematic, but it’s something that I have to continue to monitor.”]