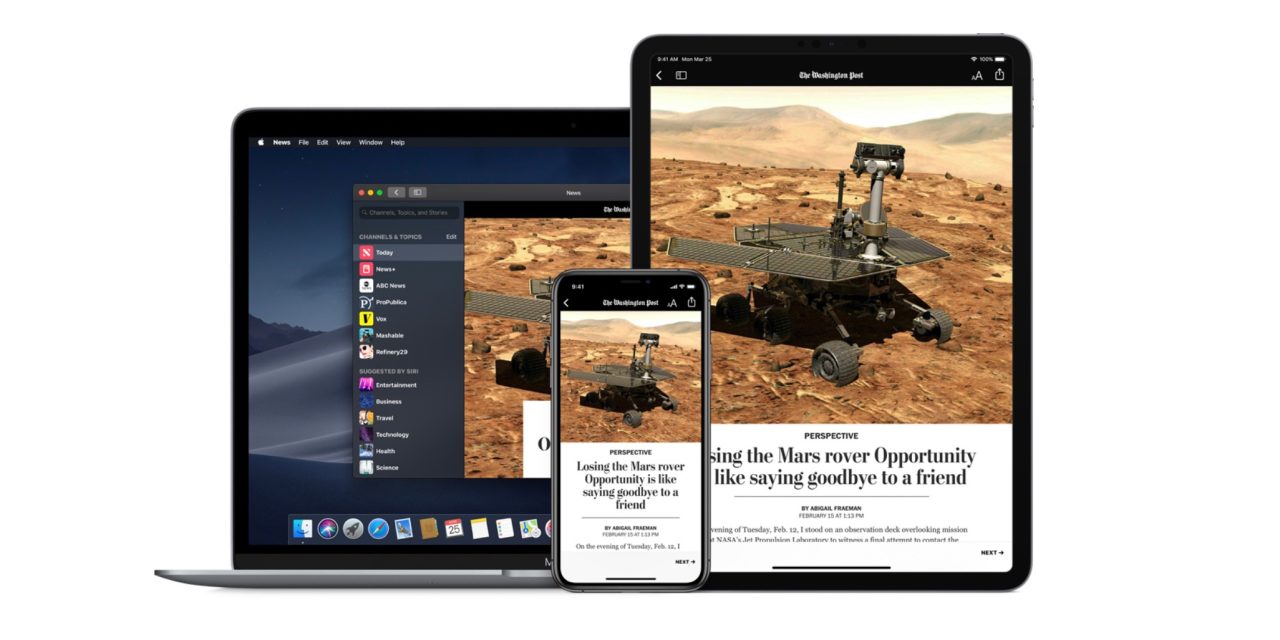 Apple News+ hasn’t even been available for a month yet, and some publishers are already growing frustrated with it. A new report from Digiday details how some publishers are experiencing headaches with formatting, communicating with Apple, and more.

In its original pitches to publishers, Apple promised that it would provide design resources and article templates. According to today’s report, which cites communication with five publishers, Apple’s promise has proven to be “half true.” Apple is said to be outsourcing template design to third-party vendors:

Apple has also refrained from actually providing article or content templates to publishers. While it has worked directly with publishers that decided to build their own templates for Apple News+, it has largely outsourced that the problem of article templates to several vendors, each of which leaves something to be desired, participating publisher sources say.

Some publishers are also said to be frustrated with how Apple is communicating with publishers. The company has given all publishers an email address where they can send pitches, but the bigger publishers have been invited to a private Slack channel and therefore have a more direct line of communication with Apple:

But a smaller, select group of publishers were invited to join a private Slack channel where they could connect with Apple more directly, a move that exasperated several sources when they were informed of the channel’s existence. “They’re basically playing favorites,” that first source said. “It always seems to be good for the big guys, but not for the rest of us.”

To generate Apple News+ content, many publishers rely on tools that scan PDFs and concert them into digital format. The issue with this process, however, is that the tools are buggy and require that everything be re-edited. “The technology is buggy enough that each issue needs to effectively be copy- and design-edited all over again, to ensure that design, formatting and spacing have come out in one piece,” the report says citing multiple sources.

Publishers then have to decide whether the Apple News+ readership is worth manually formatting content, of if uploading scanned PDFs will suffice:

Smaller magazine publishers that don’t have the resources to design their own templates spare are stuck considering an unfavorable set of choices: Invest precious design and development manpower to create something beautiful without knowing if there is an audience to appreciate it; use an established template, which makes your content look exactly like that of dozens of other publishers; or wait things out with a PDF, and hope that having a different user experience doesn’t cost you readers.

Ultimately, the report says that the early issues plaguing Apple News+ “do not bode well for its long-term future unless Apple adapts its approach.”

Whether or not these issues prove big enough in the long run to affect Apple News+ remains to be seen. If the formatting headaches continue, however, it’s likely that Apple News+ will become collections of scanned PDFs – and that’s a hard sell at $9.99 per month.