iPhone XR best-selling smartphone in the UK, but Samsung #1 brand across Europe 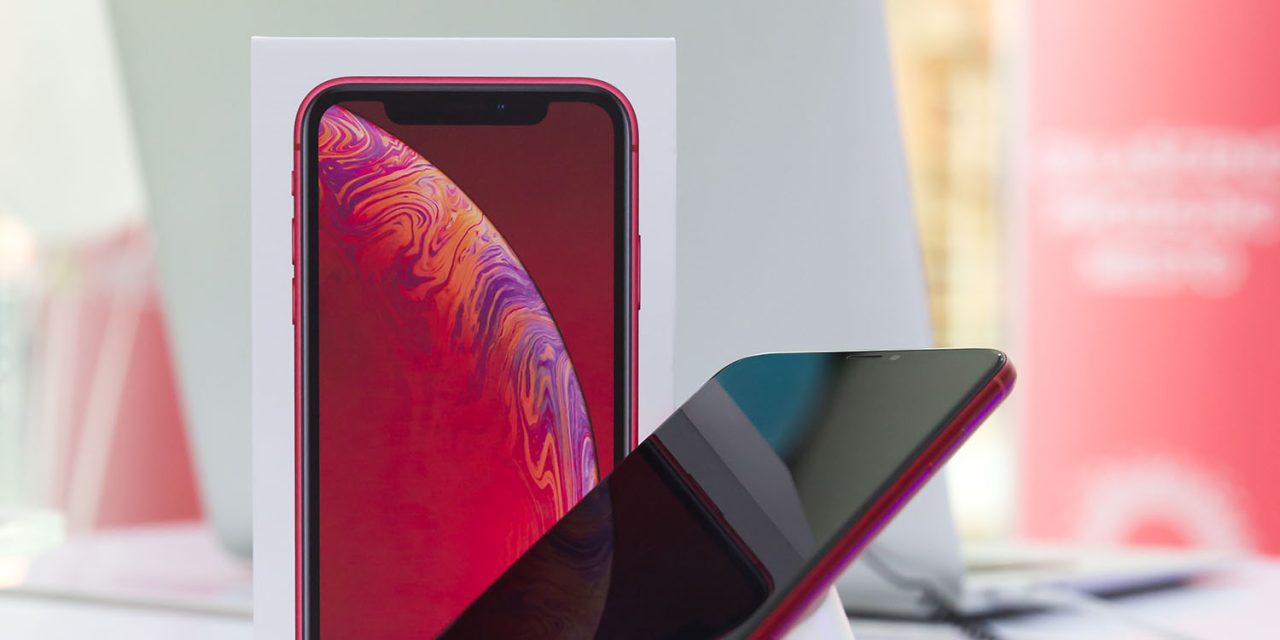 The latest Kantar data has two pieces of good news for Apple: the iPhone XR was the best-selling smartphone in the UK during the first quarter of the year, and iOS significantly grew its market share in the US …

Kantar reports that the XR was the highlight during the quarter.

iPhone XR was a strong performer for Apple this quarter, outselling the combined iPhone XS and iPhone XS Max in Europe and claiming the title of the best-selling model in Great Britain. In Europe, iPhone XR and iPhone XS/Max models both play an important role in managing Apple’s base.

16% of XS and XS Max buyers upgraded from an iPhone X, compared to less than 1% of iPhone XR buyers.

But that, says Kantar, is the strength of the model: at a time when its flagship phones are into four figures, and people are holding onto their phones for longer, the iPhone XR has proven an effective way to persuade owners of older models to upgrade.

The iPhone XR also accounted for one in ten smartphone sales in the US.

Interestingly, the iPhone X topped smartphone sales in China, despite intense competition from local brands, and far outselling the XR.

In urban China, iOS’ share of the market fell by 0.4 percentage points, a reasonably robust performance given the intense competition from local brands Huawei & Xiaomi. Apple’s 2018 flagship, iPhone X, was the top selling model in the quarter, with the iPhone XS Max and the XR just making it into the top 10 best-selling devices.  The price differential between Apple and the wider urban Chinese market also reduced in the latest period, with Apple average selling price falling by 2% year on year to ¥5698, against a market rise of 5%. This has helped cushion Apple from competitive pressure.

However, Samsung retained its #1 position across Europe.

Samsung’s share of the big five European markets held firm in the latest quarter, aided by something of a renaissance in Italy and Spain. The launch of its flagship Galaxy S10 series also helped the manufacturer to consolidate its number one position in Europe, and it should expect sales to continue well into the next quarter.

In the first month after their release, sales of Samsung’s new S10 models have been split with the Galaxy S10 accounting for 49.4%, the S10+ for 42.8% and the S10e for 8%. The fact that the more expensive models in the range are so far dominating is positive for the manufacturer, but it should expect the S10e to quickly gain share as sales move away from early adopters towards more typical members of the public.

iOS saw its share fall by two percentage points to 20.1% in Europe. However, the American market proved a brighter spot for Apple, as it boosted its US share in the quarter to 45.5%, an increase of 6.5 percentage points on the year.

Apple has been cutting its prices in key overseas markets as it seeks to protect sales, as well as introducing relatively generous trade-in deals.

I’m not surprised that the best-selling smartphone in the UK turned out to be the iPhone XR: the general view I hear from less techy friends is that it gets them the new look, and Face ID, for a lot less than the iPhone XS.