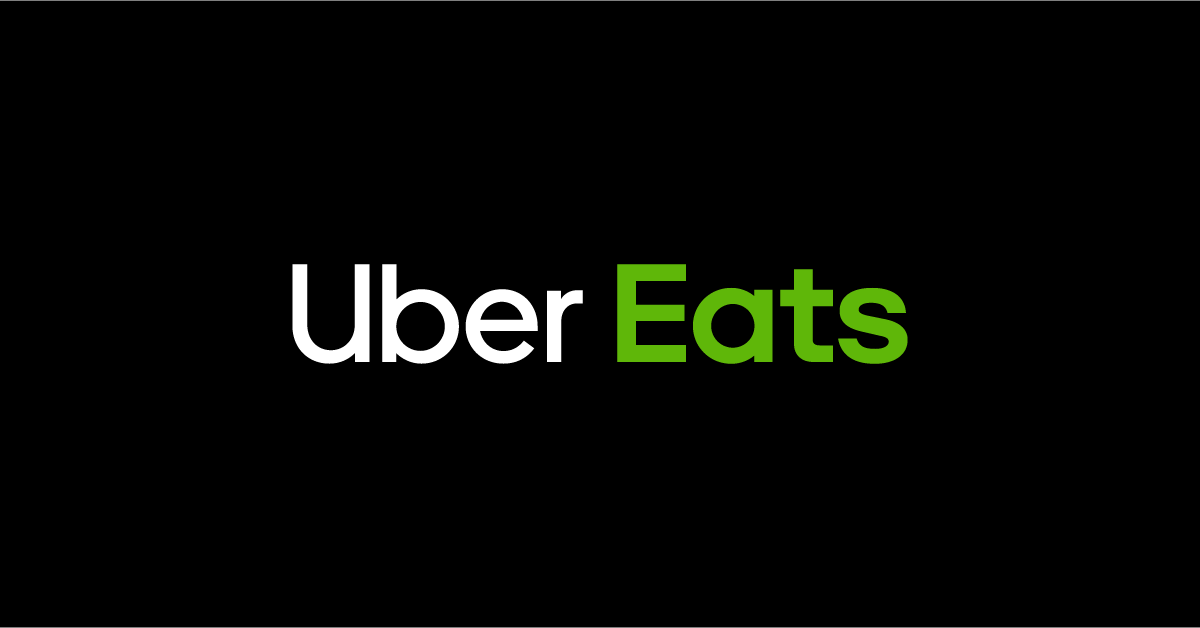 Uber announced today that it is adding Apple Pay support to its food delivery Uber Eats service. While Apple Pay has been available in the Uber ride-sharing app for several years, it was notably missing from the Uber Eats counterpart.

As first reported by TechCrunch, customers can now use Apple Pay directly in the Uber Eats application to complete the checkout process. Apple Pay uses either Touch ID or Face ID to authenticate each purchase. Apple Pay joins traditional credit and debit cards, PayPal, and Venmo as checkout options in the app.

Uber touts Apple Pay’s privacy and security in its announcement — noting that the service means actual card numbers aren’t stored on the device or on Apple’s servers. Instead, a unique Device Account Number is assigned, encrypted, and stored in the Secure Element on the end user’s device, it explains. Then each transaction is authorized with a one-time unique dynamic security code.

The lack of Apple Pay support in Uber’s food delivery app was notable as many other competing services have integrated the payment method for a while now. For instance, Postmates, Grubhub, and Seamless all support Apple Pay for checkout. Many restaurants also integrate Apple Pay for online ordering.

Uber Eats is available as a free download on the App Store.