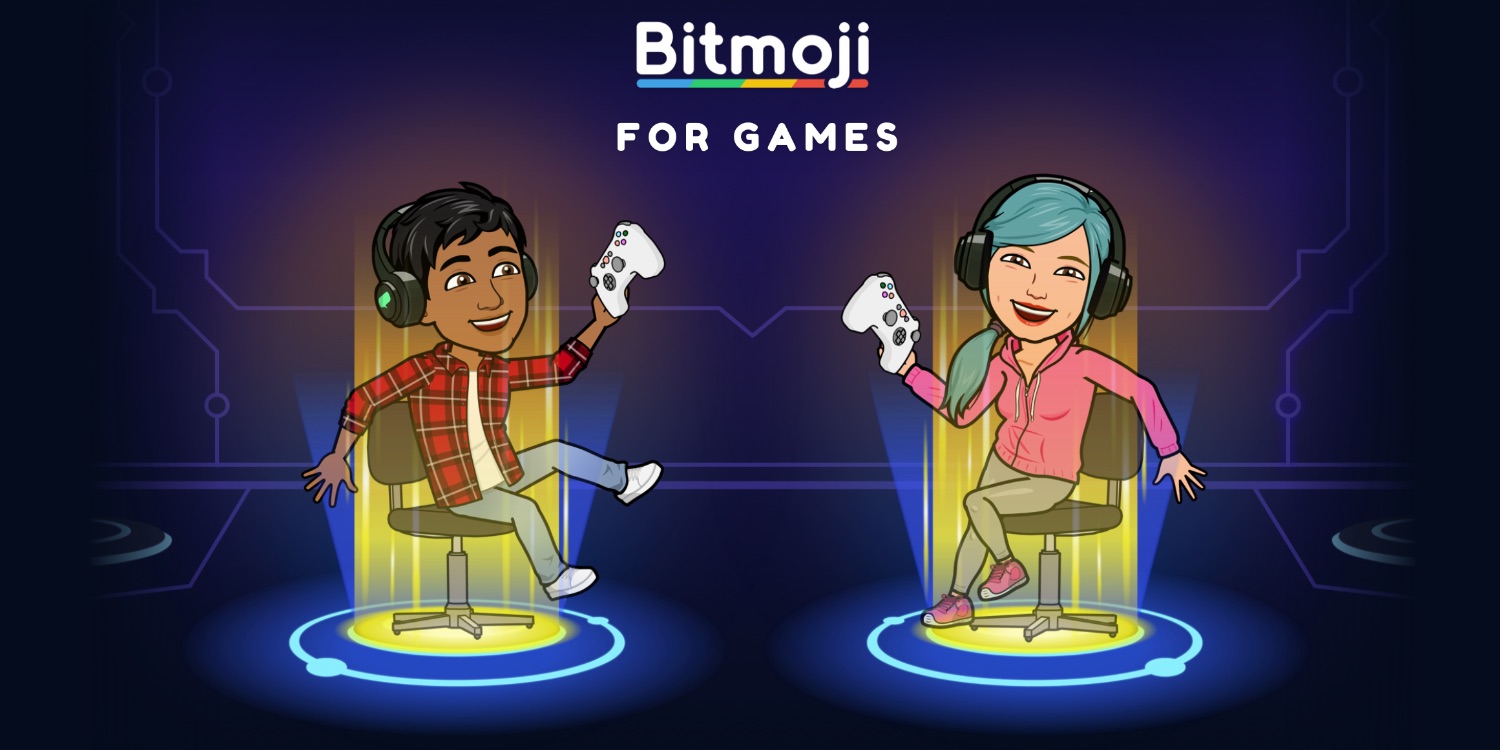 Apple may have fancy 3D Memoji characters on iOS, but Snapchat has super customizable Bitmoji animated characters on lots of apps and platforms. Snapchat parent company Snap today announced the next frontier for Bitmoji: games.

Snap is launching the ability for mobile, PC, and console games to integrate Bitmoji characters into games for a more personalized experience, a Snap spokesperson tells us.

Bitmoji creates a customizable animated avatar based on a simple selfie, with lots of integration across various apps including Snapchat (Snap acquired Bitmoji in 2016) and Bitmoji’s fun iMessage app.

Snap expects players will be able to use Snapchat to simply scan an on-screen Snapcode in supported games on any platform to unlock their Bitmoji character in games that use the new software development kit. No need to create in-game characters for each title on each platform.

Snap plans to “curate its developer partner circle across various genres, styles, and platforms” to bring Bitmoji to a number of titles in the future. Learn more about Bitmoji for Games here. Snapchat and Bitmoji are free apps on the App Store.