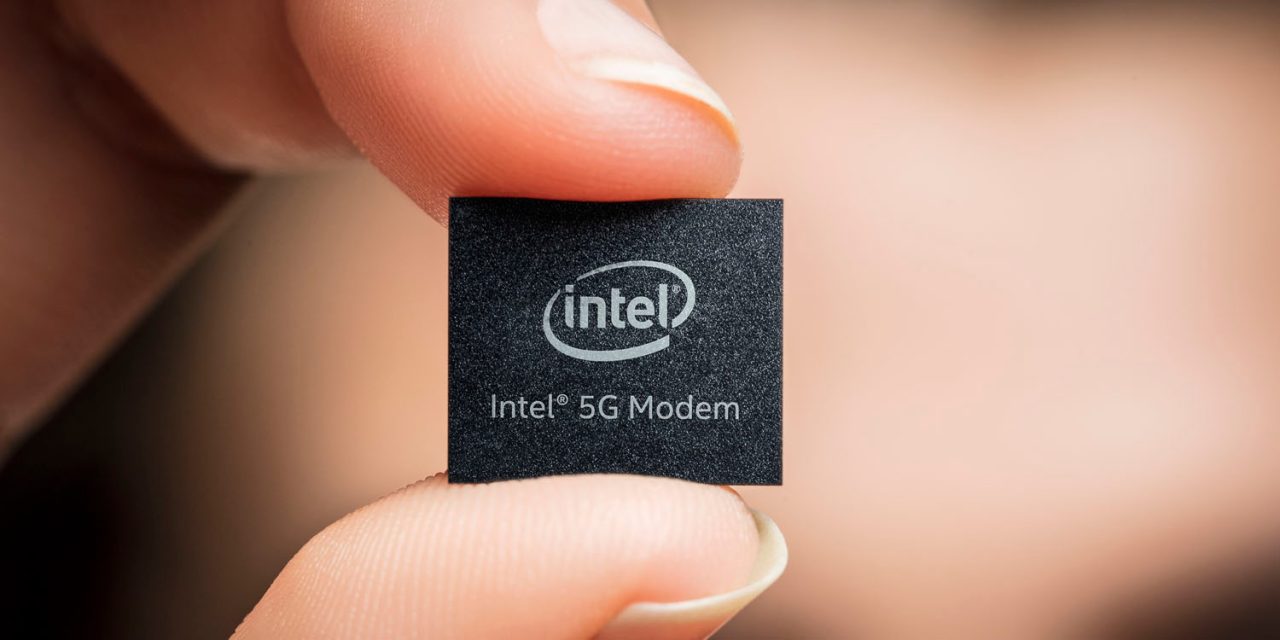 According to the report, the talks between Intel and Apple started last summer and continued until recently. Things broke down once Apple officially inked its new deal with Qualcomm, the report says. Following Apple’s deal with Qualcomm, Intel is said to be “exploring strategic alternatives for its modem chip business.” Selling the business, to Apple or someone else, is still a possibility, the report adds.

Intel is said to have hired Goldman Sachs to manage the process. A deal for the modem business could yield Intel as much as several billion dollars:

Intel is now exploring strategic alternatives for its modem chip business, including a possible sale—to Apple or another acquirer, the people said. It has already received expressions of interest from a number of parties and has hired Goldman Sachs Group Inc. to manage the process, which is in an early stage. Should there be a deal, it could yield as much as a few billion dollars for Intel, some of the people said.

Intel reported its Q1 2019 earnings earlier this week, noting that it will continue to provide 4G LTE modems to customers – likely including the 2019 iPhones. Intel CEO Bob Swan also noted that the company’s decision to exit the 5G modem business came following Apple’s settlement with Qualcomm. Some had speculated that Intel had already decided to leave the business, forcing Apple to settle, but it’s possible Swan’s statement is simple a face-saving claim.

Apple is working to develop its own in-house iPhone modems, but it’s unlikely that we will see the fruition of those efforts for at least several years. Acquiring Intel’s modem business, however, would jumpstart Apple’s own iPhone modem development.