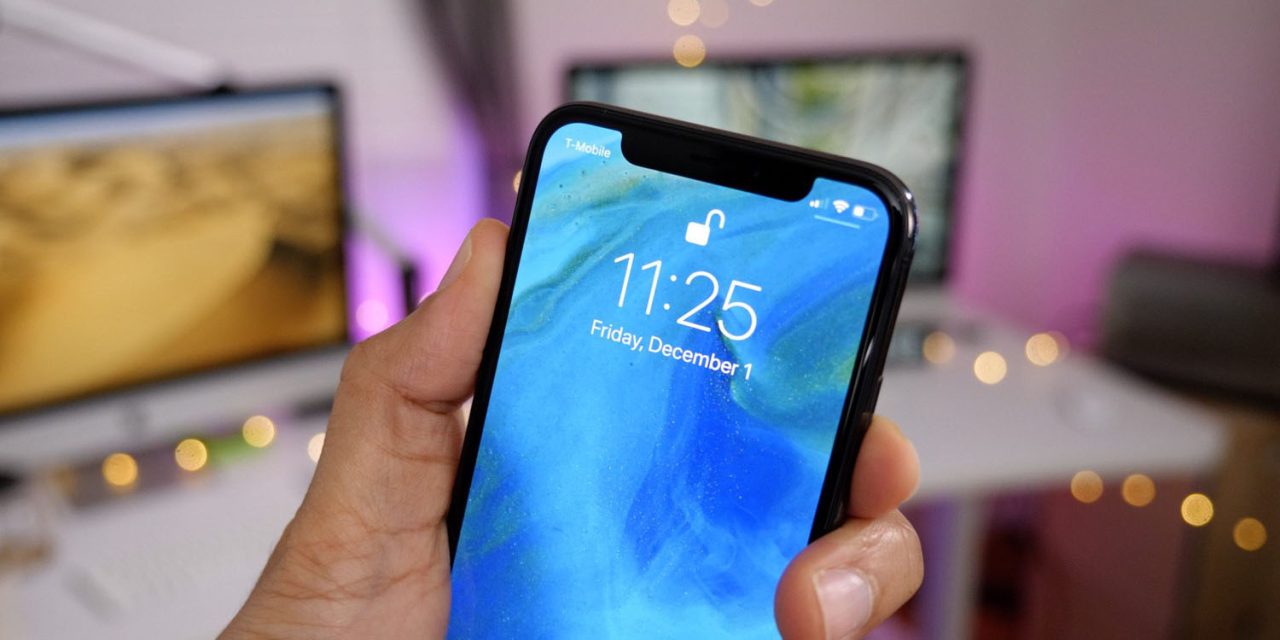 According to a report from Economic Daily News, iPhone assembly giant, Foxconn, is expanding its investments in micro-LED screen manufacturing with an eye to capture orders for future iPhones.

micro-LED is generally seen as a superior display panel to OLED displays, the latter is what Apple currently uses in the Apple Watch, iPhone X and iPhone XS. micro-LED screens need no backlight as the pixels themselves emit their own light, just like OLED screens. This means you can get the same rich colors and high-contrast appearance.

What tips the scales in micro-LEDs favor is that it does not rely on any organic substance, which means it should not degrade. This is a problem for OLED screens which are afflicted by burn-in issues and gradual reduction in brightness over time.

The reason why OLED is used in consumer products today is simply a matter of cost and yields; companies are currently unable to make micro-LED panels in mass quantities. Apple is said to have its own R&D facility working on micro-LED screens with an eye to launch micro-LED on the Apple Watch ‘in a few years’.

Naturally, we would expect Apple to also want to bring the technology to its flagship iPhone line and this latest report about Foxconn’s interest corroborates that intent. Nevertheless, this technology is still firmly in the medium-term future. Do not expect micro-LED screens on mass volume products anytime soon.

This year, Apple is going to unveil a 31.6-inch external display alongside the new Mac Pro. This display will use a mini-LED backlight. mini-LED is a less ambitious version of micro-LED (quite literally, the density is on a different order of magnitude) and we are starting to see larger screens ship using mini-LED backlights, not even actual micro-LED panels, in the last couple of months.

Ming-Chi Kuo has said to expect mini-LED iPads and MacBooks by 2021. A micro-LED adorned device would come at least a few years later than that.