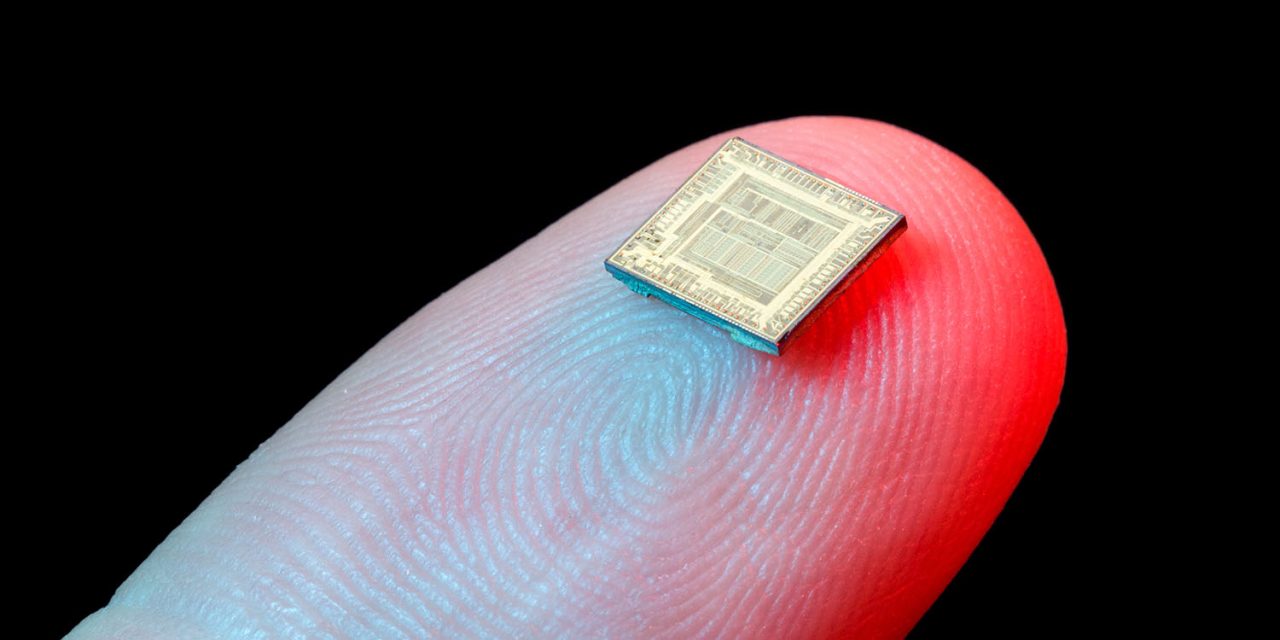 American server supplier Super Micro is dropping Chinese chips from its products, despite zero evidence ever emerging to support claims of spy chips installed in Apple and Amazon servers – and a great deal of evidence to suggest that Bloomberg’s report was wrong.

Bloomberg last year claimed that Apple found Chinese surveillance chips in servers supplied by Super Micro, a claim which was quickly and aggressively refuted by Apple and others …

Nikkei Asian Review reports that Super Micro’s decision appears to have been made due to increasing concern about cybersecurity and China on the part of US clients.

Super Micro Computer, the California-based server maker at the heart of spy chip allegations last autumn, has told suppliers to move production out of China to address U.S. customers’ concerns about cyber espionage risks, according to industry sources familiar with the matter […]

U.S. customers and especially government-related clients have asked Super Micro not to supply them with motherboards made in China because of security concerns, according to one company executive […]

“There is a major shift out of China happening from the server supply chain,” said Betty Shyu, a server analyst at Taipei-based Digitimes.

The original story remains an embarrassment for Bloomberg, which has to this day refused to withdraw its claims or put forward any proof despite masses of evidence that it was mistaken. The counter-evidence includes statements made by the Dept of Homeland Security, the NSA, server hardware experts and even one of Bloomberg’s own sources. An independent audit of the company’s hardware found no spy chips.