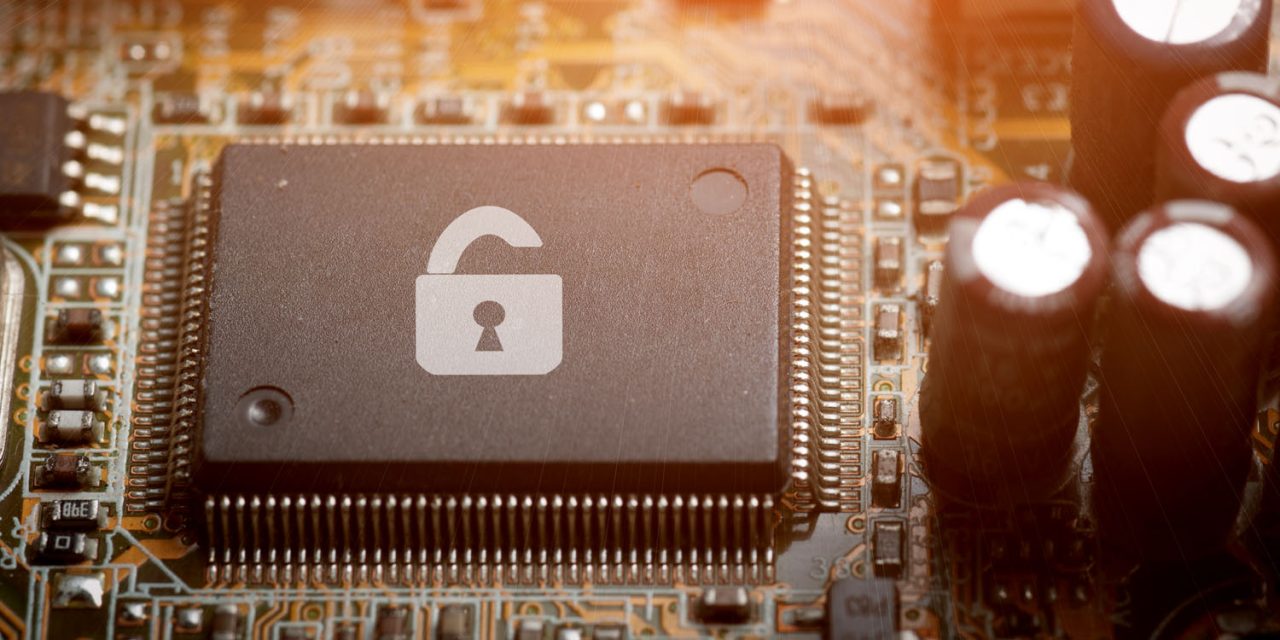 The weight of evidence that Bloomberg’s spy chip claims were based on a misunderstanding continues to grow.

An NSA spokesperson has said that the story had people ‘chasing shadows’ and even with the ‘great access’ the organization has to secret information, it can still find no evidence to support Bloomberg’s claims …

I’ve got all sorts of commercial industry freaking out and just losing their minds about this concern, and nobody’s found anything. … There’s no there there yet […]

I have pretty great access. I don’t have a lead to pull from the government side. We’re just befuddled.

Addressing the issue of whether Apple and Amazon might be lying about the spy chip claims to protect their reputations, Joyce didn’t buy it.

Those companies will “suffer a world of hurt” if regulators later determine that they lied.

Apple has already specifically said that it is not under a government gag order. If it were, it wouldn’t be allowed to make any comment about that fact one way or the other.

Joyce also said that fallout from the story wasn’t limited to damage to the reputation of the companies concerned.

[I have] grave concerns about where this has taken us […] I worry that we’re chasing shadows right now. I worry about the distraction that it is causing.

While the NSA would certainly be willing to keep things quiet if it determined that were in the interests of national security, that idea ceased making sense the moment the story was published. Even if it still had some reason to hush things up now, commenting publicly on it is hardly a great way to make the story go away.

C-Span covered FBI Director Christopher Wray testifying to the Senate Homeland Security and Governmental Affairs Committee about the claims. He explained that the FBI’s own policy prevented it either confirming or denying the claim – but hinted that there was no investigation.

We have a very specific policy that applies to us as law enforcement agencies to neither confirm nor deny the existence of an investigation. I do want to be careful that my comment not be construed as inferring or implying, I should say, that there is an investigation.

He did say that the type of attack claimed by Bloomberg was certainly a serious risk, but:

I would say to the newspaper article, or I mean the magazine article, I would say be careful what you read. Especially in this context.

The spy chip claims have been denied by Apple, Amazon, Supermicro, British NSA equivalent GCHQ, the Department of Homeland Security, one of Bloomberg’s sources and now the NSA.