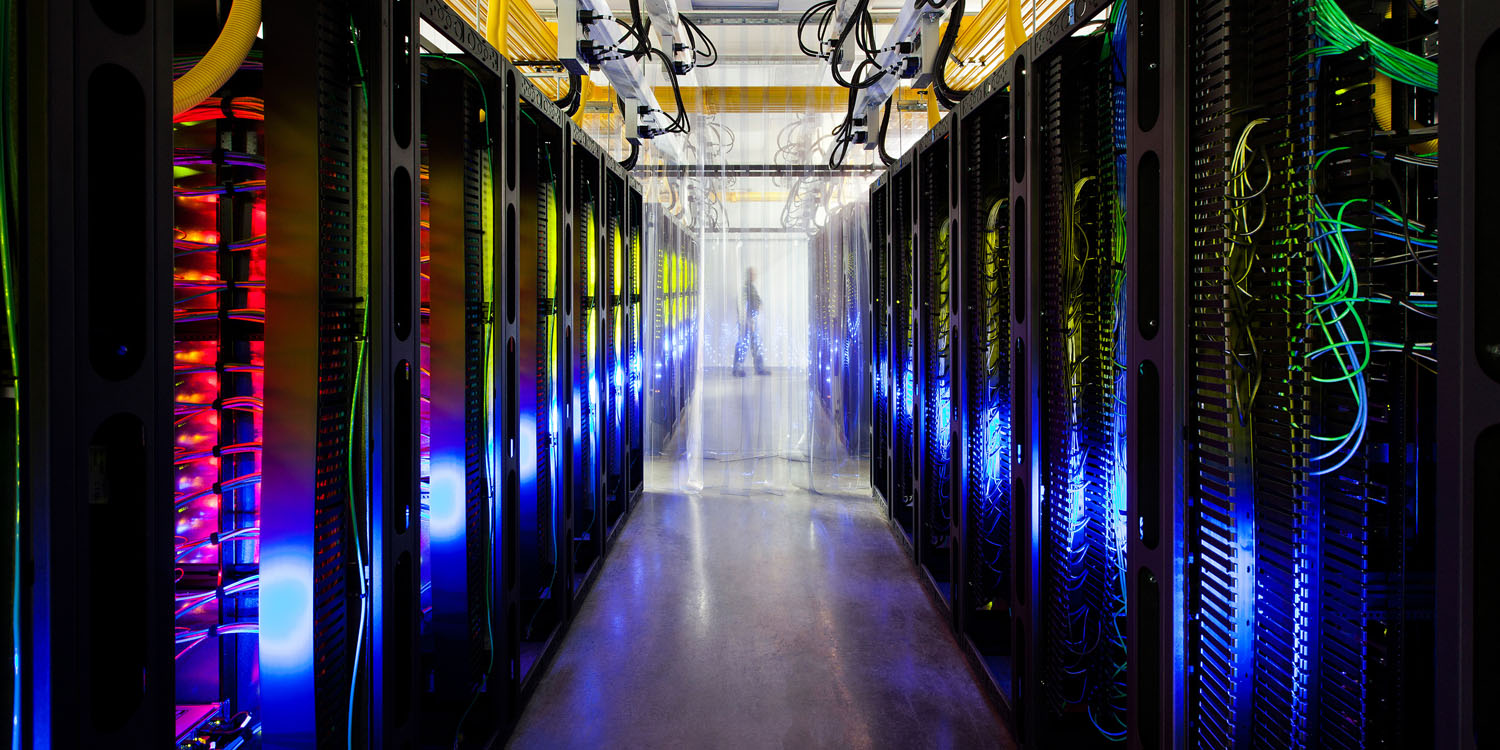 Earlier today, Apple issued an incredibly strong denial in response to a report from Bloomberg, which alleged that Apple and a handful of other tech companies had some data compromised due to Chinese surveillance chips being found in a Super Micro server. The report noted that these chips were found on Apple’s servers sometime around 2015.

Following its earlier statement on the report, Apple has now published a press release on its website detailing what actually happened as it continues to deny the allegations.

First and foremost, Apple states that it contacted Bloomberg and provided a statement well before they ever published the story. The statement read:

Over the course of the past year, Bloomberg has contacted us multiple times with claims, sometimes vague and sometimes elaborate, of an alleged security incident at Apple. Each time, we have conducted rigorous internal investigations based on their inquiries and each time we have found absolutely no evidence to support any of them. We have repeatedly and consistently offered factual responses, on the record, refuting virtually every aspect of Bloomberg’s story relating to Apple.

Apple again states that it had never found malicious chips, hardware manipulations, or vulnerabilities on any of its server. The company never got in touch with the FBI or any other agency regarding any such incidents, nor was not aware of any ongoing investigations by the FBI or other law enforcement as Bloomberg suggests.

Echoing its statement from this morning, Apple says that Siri and Topsy never shared server, nor has Siri ever been deployed on servers handled by Super Micro. It says Topsy data was limited to roughly 2,000 Super Micro servers, and none of them were infiltrated by malicious chips.

Apple goes on to say that it inspects servers for security vulnerabilities before putting them into production. Apple makes sure all firmware and software is up to date and has the latest security updates before using any servers.

The Bloomberg story claimed that Apple reached out to the FBI but asked to keep the information private, even internally. When Apple was made aware of this allegation, it responded by saying that no one at the company ever heard of such an investigation. Bloomberg refused to provide Apple with any information to how it made such claims or who might be of knowledge of the investigation.

No one from Apple ever reached out to the FBI about anything like this, and we have never heard from the FBI about an investigation of this kind — much less tried to restrict it.

Apple also confirms that it is not under “any kind of gag order or other confidentiality obligations” that would prohibit it from telling the truth or leaving details out.

Super Micro also provided a statement that said it wasn’t aware of any ongoing any investigations:

The October 8, 2018 issue of Bloomberg Businessweek incorrectly reports that Apple found “malicious chips” in servers on its network in 2015. As Apple has repeatedly explained to Bloomberg reporters and editors over the past 12 months, there is no truth to these claims.
Apple provided Bloomberg Businessweek with the following statement before their story was published:
Over the course of the past year, Bloomberg has contacted us multiple times with claims, sometimes vague and sometimes elaborate, of an alleged security incident at Apple. Each time, we have conducted rigorous internal investigations based on their inquiries and each time we have found absolutely no evidence to support any of them. We have repeatedly and consistently offered factual responses, on the record, refuting virtually every aspect of Bloomberg’s story relating to Apple.
On this we can be very clear: Apple has never found malicious chips, “hardware manipulations” or vulnerabilities purposely planted in any server. Apple never had any contact with the FBI or any other agency about such an incident. We are not aware of any investigation by the FBI, nor are our contacts in law enforcement.
In response to Bloomberg’s latest version of the narrative, we present the following facts: Siri and Topsy never shared servers; Siri has never been deployed on servers sold to us by Super Micro; and Topsy data was limited to approximately 2,000 Super Micro servers, not 7,000. None of those servers have ever been found to hold malicious chips.
As a matter of practice, before servers are put into production at Apple they are inspected for security vulnerabilities and we update all firmware and software with the latest protections. We did not uncover any unusual vulnerabilities in the servers we purchased from Super Micro when we updated the firmware and software according to our standard procedures.
We are deeply disappointed that in their dealings with us, Bloomberg’s reporters have not been open to the possibility that they or their sources might be wrong or misinformed. Our best guess is that they are confusing their story with a previously-reported 2016 incident in which we discovered an infected driver on a single Super Micro server in one of our labs. That one-time event was determined to be accidental and not a targeted attack against Apple.
While there has been no claim that customer data was involved, we take these allegations seriously and we want users to know that we do everything possible to safeguard the personal information they entrust to us. We also want them to know that what Bloomberg is reporting about Apple is inaccurate.
Apple has always believed in being transparent about the ways we handle and protect data. If there were ever such an event as Bloomberg News has claimed, we would be forthcoming about it and we would work closely with law enforcement. Apple engineers conduct regular and rigorous security screenings to ensure that our systems are safe. We know that security is an endless race and that’s why we constantly fortify our systems against increasingly sophisticated hackers and cybercriminals who want to steal our data.
The published Businessweek story also claims that Apple “reported the incident to the FBI but kept details about what it had detected tightly held, even internally.” In November 2017, after we had first been presented with this allegation, we provided the following information to Bloomberg as part of a lengthy and detailed, on-the-record response. It first addresses their reporters’ unsubstantiated claims about a supposed internal investigation:
Despite numerous discussions across multiple teams and organizations, no one at Apple has ever heard of this investigation. Businessweek has refused to provide us with any information to track down the supposed proceedings or findings. Nor have they demonstrated any understanding of the standard procedures which were supposedly circumvented.
No one from Apple ever reached out to the FBI about anything like this, and we have never heard from the FBI about an investigation of this kind — much less tried to restrict it.
In an appearance this morning on Bloomberg Television, reporter Jordan Robertson made further claims about the supposed discovery of malicious chips, saying, “In Apple’s case, our understanding is it was a random spot check of some problematic servers that led to this detection.”
As we have previously informed Bloomberg, this is completely untrue. Apple has never found malicious chips in our servers.
Finally, in response to questions we have received from other news organizations since Businessweek published its story, we are not under any kind of gag order or other confidentiality obligations.