GCHQ, the UK’s equivalent of the NSA, says it believes Apple’s denial of spy chip claim 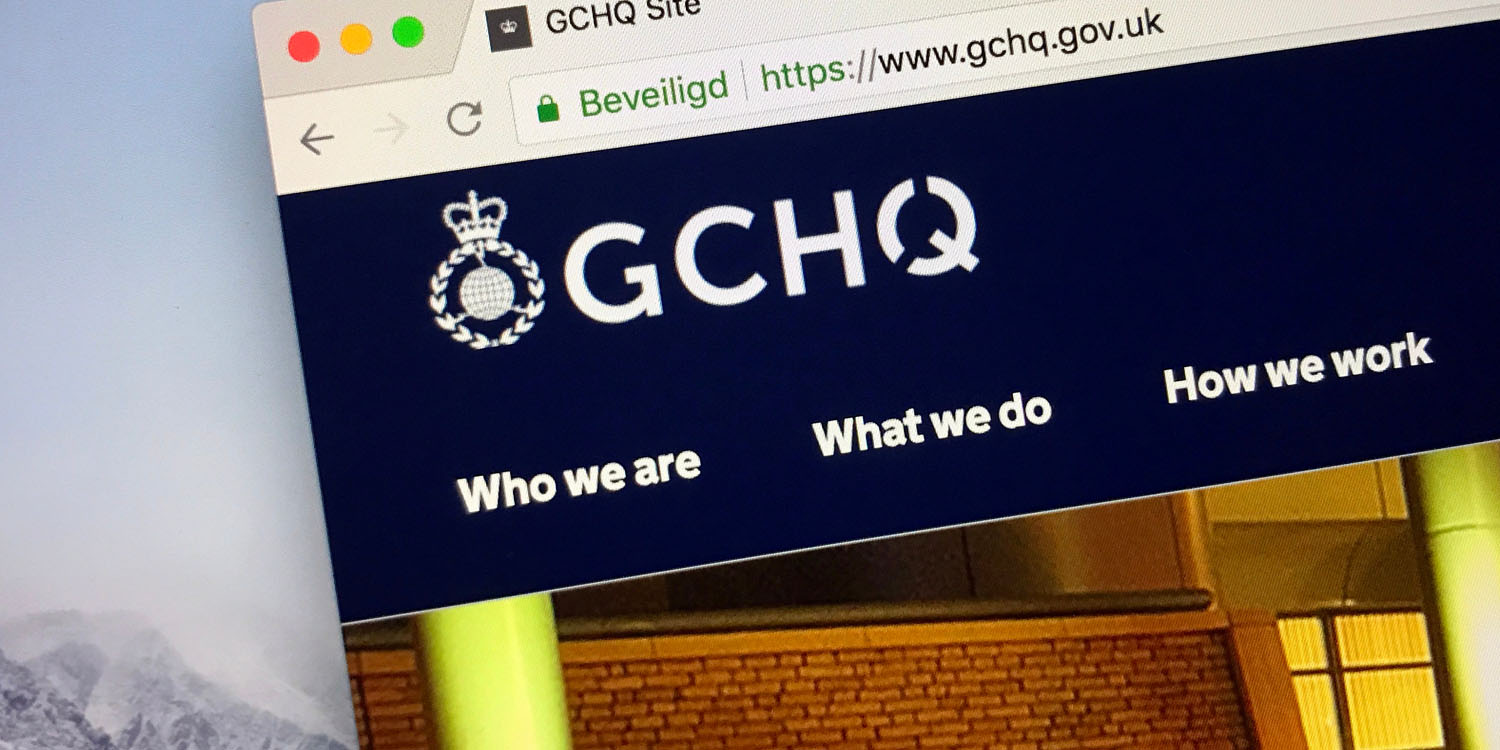 Britain’s equivalent of the NSA, GCHQ (Government Communications Headquarters), has sided with Apple and Amazon in the Chinese spy chip row …

Reuters reports that while the cyber security wing of the intelligence organization didn’t directly comment on the claims made by Bloomberg, it did say that it had no reasons to doubt the denials issued by both Apple and Amazon.

“We are aware of the media reports but at this stage have no reason to doubt the detailed assessments made by AWS and Apple,” said the National Cyber Security Center, a unit of Britain’s eavesdropping agency, GCHQ.

It did, however, add a comment which implies that it doesn’t consider the Bloomberg report to amount to credible information.

“The NCSC engages confidentially with security researchers and urges anybody with credible intelligence about these reports to contact us,” it said.

Bloomberg claims that Apple and Amazon each discovered Chinese spy chips in their servers. Both companies have issued strong denials.

The wording of the report and denials suggest that this isn’t a case of a ‘non-denial denial,’ where both parties could be technically telling the truth. Apple’s denial is the strongest we can ever recall seeing to any story of any kind about the company.

I’ve outlined the five reasons I believe Apple rather than Bloomberg, ranging from the nature of the report itself, the technical case against it and the three problems with any theory that Apple is lying about the spy chip.

GCHQ was originally established after WWI to help develop and break coded message systems. While based at Bletchley Park, it famously broke the German Enigma codes, which proved key to winning the Battle of the Atlantic during WWII. Allied forces were able to intercept messages about German U-boat locations and direct allied shipping around them.