Bloomberg: Apple A13 production kicks off, destined for iPhone 11 and the new iPhone XR in the fall 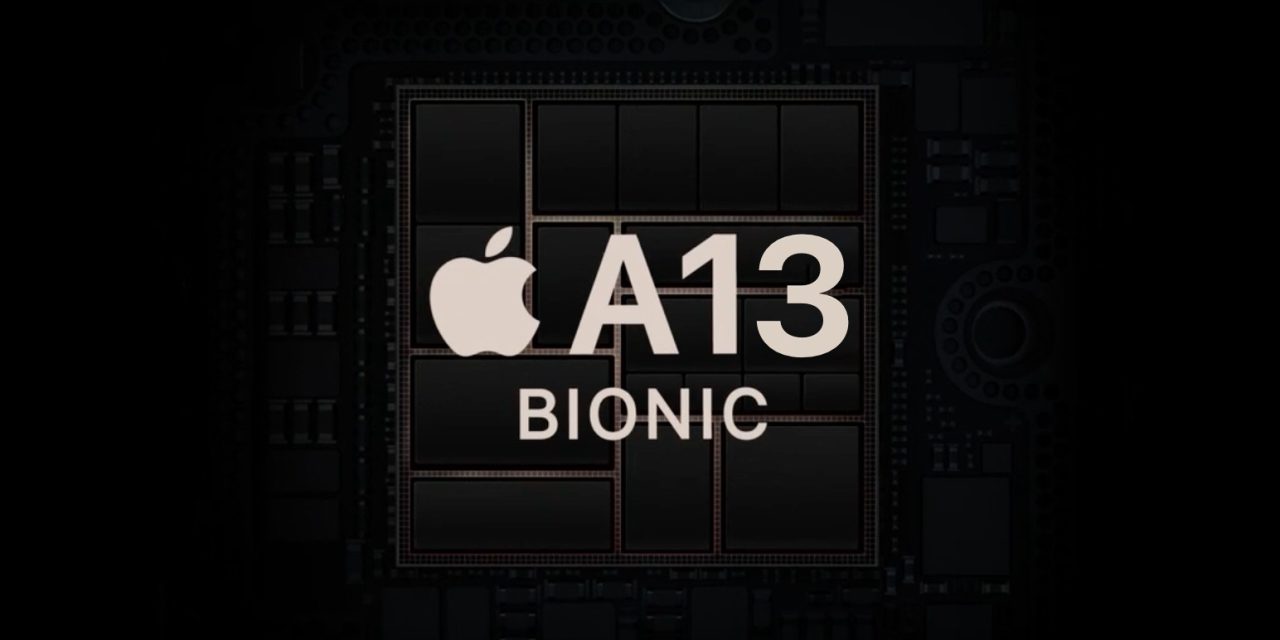 Supply chain sources have previously reported that the Apple A13 chip will be built by TSMC on a ‘7nm+’ process. In an article posted today, Bloomberg says that the A13 chip is now in trial production and could ramp up to mass production later in May.

Apple has forged its own path with GPU and CPU chip silicon to great success, relying on TSMC as its manufacturing partner for its custom designs. Apple’s lead in mobile chip performance means that even previous-generation iPhones rival flagship Android devices in performance benchmarks.

Beefier versions of its iPhone chips ultimately make their way into iPads too. Apple is widely believed to be developing its own chips for future Macs.

It’s unclear when the first Apple-ARM-powered Mac devices will ship, although it is likely to come to a laptop form factor first (like the 12-inch MacBook).

iPhone 11 codenames and other details

In addition to the A13 chip details, Bloomberg says the iPhone XS successor is codenamed ‘D43’ and the new iPhone XR is codenamed ‘N104’. Each model will gain an extra camera with the ‘iPhone 11’ adding an ultra-wide lens. Bloomberg says Apple’s iPhone hardware upgrades will enable more detailed photos and ‘a broader range of zoom’.

Bloomberg says the iPhone 11 chassis will increase in thickness by about 0.5mm to accommodate the triple-camera system. Macotakara previously reported similar measurements. Bloomberg also backs up recent renders that show the new camera bump as a square design.

The site also says that Apple will enable users to charge their wireless-charging AirPods by placing it on the back of an iPhone 11. Bilateral power charging for the iPhone was first detailed by Ming-Chi Kuo, and is already seen in flagship Android devices.