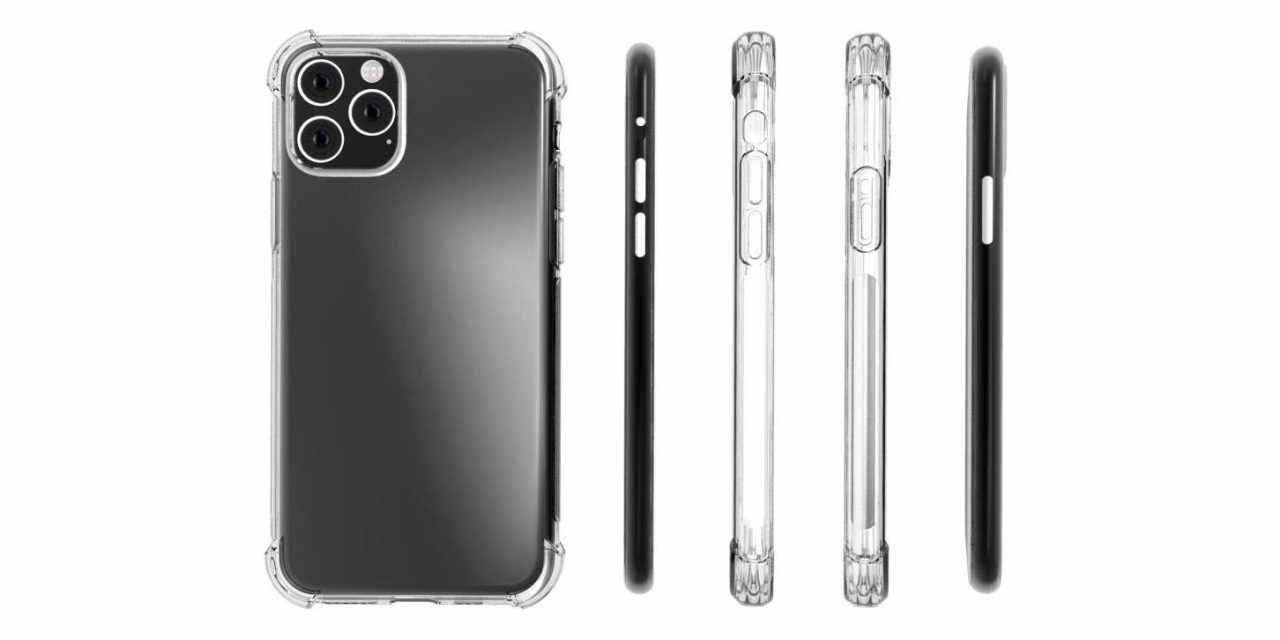 Case manufacturers love to get prepared early for the next iPhone redesign, and this year they are getting the jump on the hump. The iPhone 11 will abandon the traffic-like vertical camera design seen in iPhone XS and instead adopt a triple-camera system with a new bump in a rounded-rectangle shape.

As first leaked by OnLeaks in January, the three cameras are arranged in a triangular pattern. The cameras, microphone, and flash are housed in a square protrusion about the size of an Apple Watch.

Renders from yesterday indicated that the next-generation iPhone XR will also adopt this square camera bump design, even though it is only going to feature two rear cameras, not three.

The case pictured above purportedly shows the design of the 5.8-inch iPhone 11. There’s no two ways about it, the camera bump is more noticeable and bulbous than previous generations. The bump approaches the center of the phone chassis horizontally.

Slashleaks also posted images of an iPhone 11 Max case. The bump is the same size on both sizes, which makes it proportionally smaller positioned on the 6.5-inch chassis. 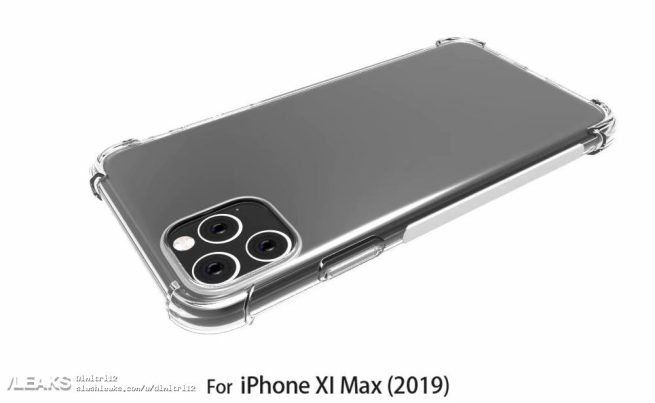 All three cameras are expected to be significantly improved components over previous years. The new third-camera is going to be an ultrawide lens, according to Ming-Chi Kuo.

Apple is expected to announce the iPhone 11 and new iPhone XR at a media event in September.