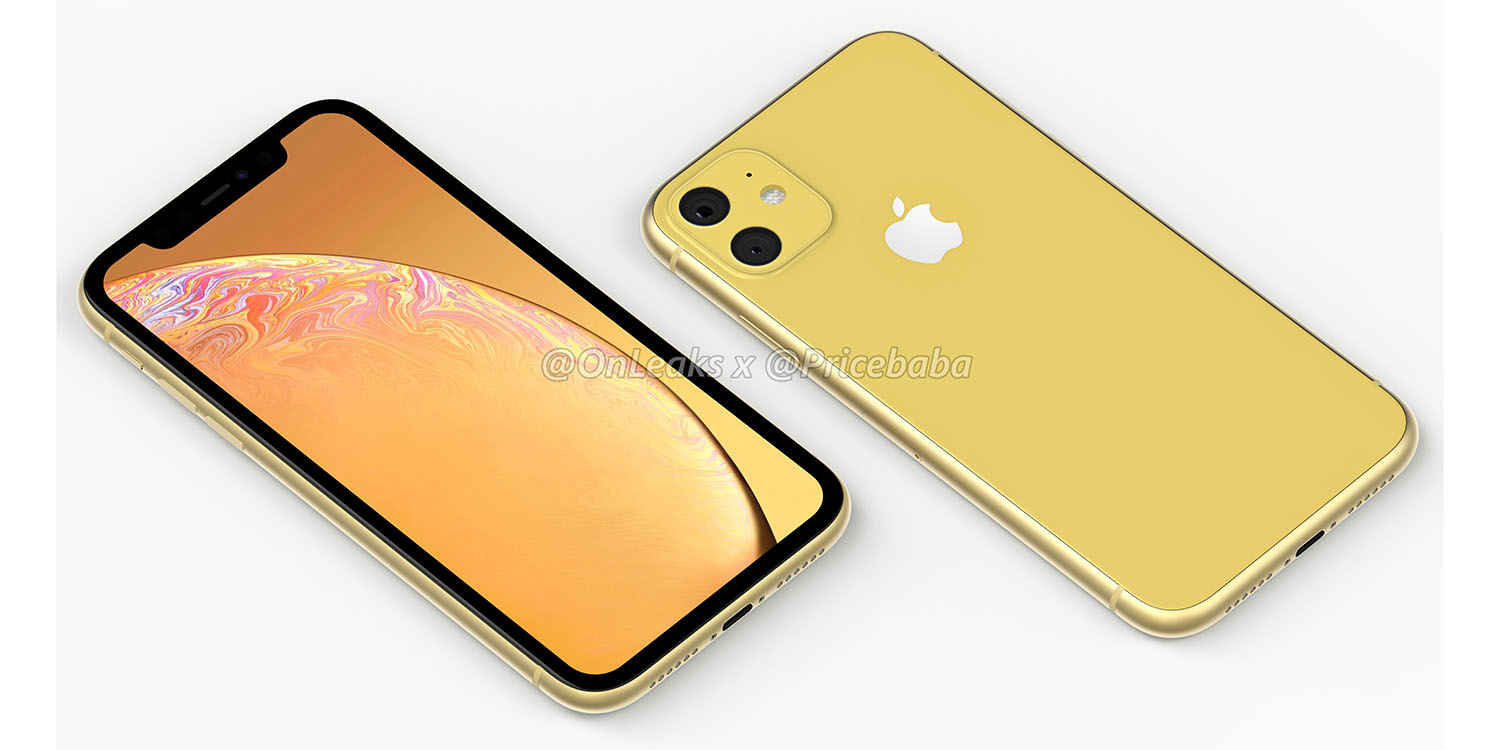 The 2019 iPhone XR – which some suggest might be named the iPhone XE – is set to have a very similar square camera bump to the upcoming flagship iPhone 11, suggests the latest claimed leak.

The information comes from OnLeaks, aka Steve McFly, whose renders of the new iPad Pro design ahead of last year’s launch were extremely accurate …

OnLeaks teamed up with Pricebaba to show renders of the device, based on CAD drawings.

While we’ve already seen what the iPhone XI and iPhone XI Max will look like thanks to recent leaks, we’re now bringing you exclusive renders and a 360-degree video of the iPhone XR’s successor, in partnership with the ever reliable OnLeaks.

The iPhone XR design largely remains the same as last year, with one striking new detail we’ve already seen in the leaked iPhone XI and XI Max images. The glass rear panel of the iPhone XR features a large square bump for the cameras, except in this case, there are only two cameras (vs three on the iPhone XI/XI Max) in the module. The cameras are arranged vertically, with the LED flash on the right.

There will, though, be no changes to the front of the device, suggests the report.

Apple is also sticking to the same large display notch on the front, which will be housing the Face ID module components. According to OnLeaks, the display on the iPhone XR 2019 will measure 6.1-inches. Since the display size is the same as last year, we can also expect the 2019 model to have an identical LCD panel with a resolution of 1,792 x 828 pixels.

This gives the device a similar appearance to earlier renders of the iPhone 11. This too was first suggested by OnLeaks, with Japanese blog Macotakara later stating that its own supply chain sources corroborated the report. The renders depict a dual camera setup in a triangular arrangement set inside a square bump which also contains the flash.

Below you can find the renders and video of the purported iPhone XR.

The current model iPhone XR appears to have been a big success, with market intelligence suggesting that it is dominating the US smartphone market. The combination of the latest design language and a significantly more affordable price-point than the flagship iPhone XS seems to have been the catalyst for many owners of older iPhones to upgrade.