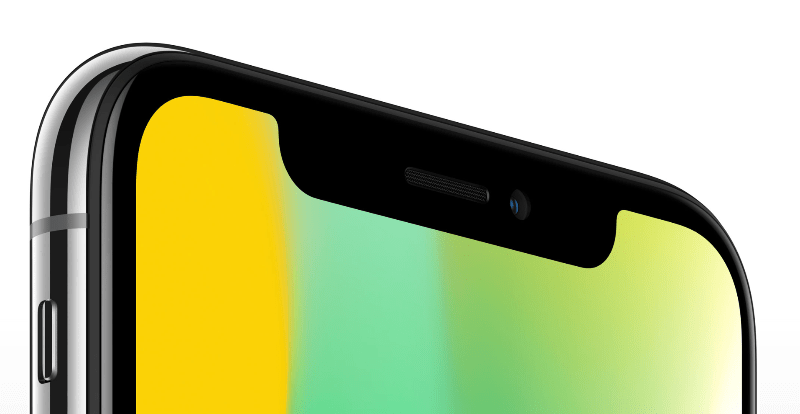 Kuo today said that Apple plans to upgrade the front camera in the 2019 iPhones from 7-megapixels to 12-megapixels. He also said that the much rumored triple-camera system will come to the 6.5-inch and 5.8-inch OLED iPhones, adding a brand new super-wide 12-megapixel lens.

Both the super-wide and front camera lenses will be specially coated in black, to make them blend in better with the surrounding bezel for an ‘inconspicuous’ look.

The front-camera improvements go beyond an increase in megapixels from 7 to 12. The camera will also change from the existing 4-element lens to a 5-element lens component. The new front camera will be included on all three new 2019 iPhones, including the ‘XR 2’ or whatever that model is called.

Kuo says that the ultra-wide lens will be manufactured exclusively by Sony featuring a 12MP/1um sensor. 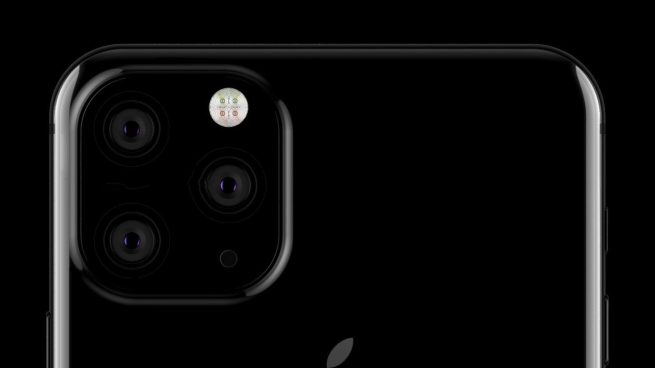 The allusion to a black lens coating is interesting because it may help the new square camera protrusion look more aesthetically appealing.

The idea being that it would be almost impossible to see the new lens as the cover glass is tinted to match the bezel, improving the apparent aesthetic symmetry.

Based on the above mockup of the expected square-shaped bump, if Apple could make the third camera on the right hand side ‘disappear’, it is arguably prettier than if all three lenses were visible.

Adding the same new lens tint to the front camera will also further the seamless appearance of the iPhone as there will be more visual uniformity in the sensor housing (notch) area.

Apple is expected to officially announce its trio of new iPhones in the fall, likely at a September media event.