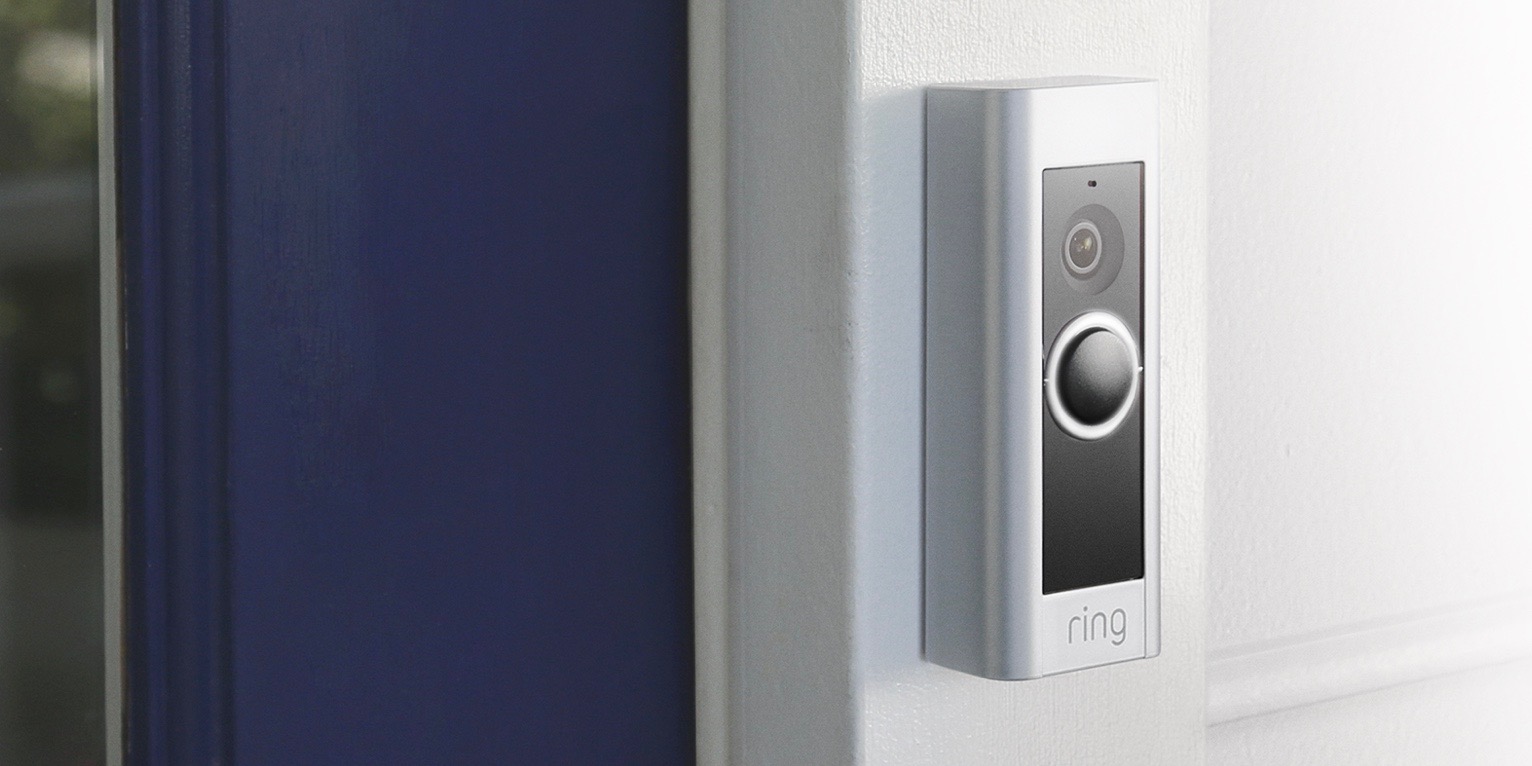 Smart home device maker, Ring, has been promising that it would bring HomeKit support to products like its video doorbell for almost three years. Now the wait may be finally (almost) over, as the company has earned HomeKit certifications for its Video Doorbell Pro and Spotlight Cam.

Update: Developer Aaron Pearce noted that this step is a HomeKit self-certification for Ring and that the company will still need to get a full certification from Apple before it’s truly HomeKit ready. Some other manufacturers like August have done the self-certification step for their doorbell and still not shipped support. Fingers crossed that won’t be the case for Ring.

Apple users were already anxious and disappointed by Ring’s two-year HomeKit delay from 2016 to 2018. Then Amazon acquired the company early last year and many thought that was the nail in the coffin for any chance at support for Apple’s smart home platform. However, Amazon pledged that HomeKit functionality would still be arriving for the Video Doorbell Pro and Spotlight Cam, back in February of last year.

More than a year later, we’ve got some exciting news. As reported by Zatz Not Funny!, Twitter user Daniel Feodorov spotted on Apple’s MFi licensing page that Ring has gained HomeKit certification for the two popular products that it has been promising HomeKit support for.

So it looks like @ring is now #HomeKit certified… pic.twitter.com/dcB4LNOR6H

While we could still be some time away from HomeKit support officially landing on the Ring products, an official announcement might be possible at any time. The functionality is expected to arrive via a software update, with the same being true for Arlo’s Ultra 4K security camera system (reviewed).

With Ring being such a popular smart home brand and offering a wide range of products that includes its home security system in addition to cameras, smart doorbells, lighting, and more, it’s great to see HomeKit may finally be arriving on the platform.

WWDC might be a nice opportunity for Apple and Ring to announce the upcoming support. Have you been waiting for Ring to finally adopt HomeKit functionality? Or have you moved on with another product during the long wait? Share your thoughts in the comments below!