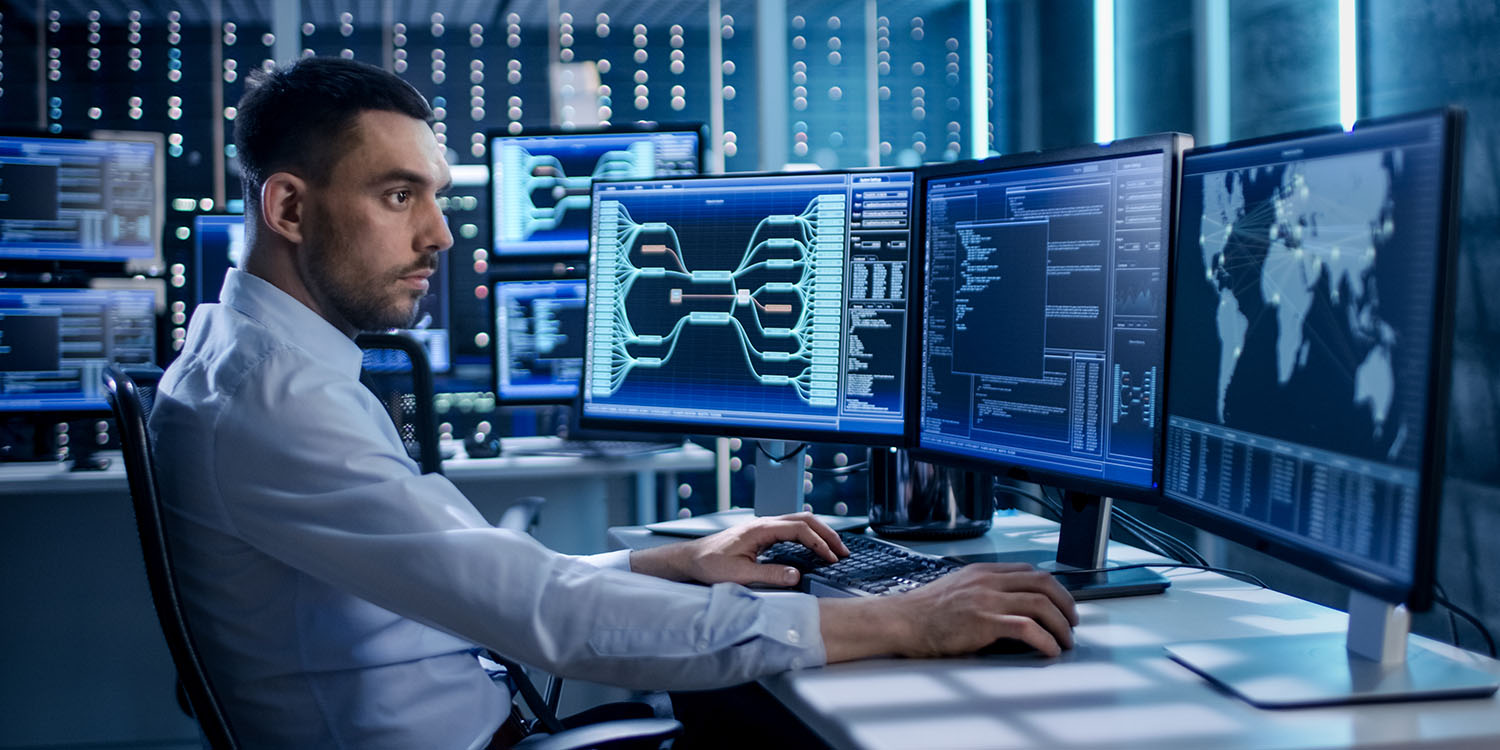 The Intercept says that the data sharing is as broad as it is deep.

A confidential Facebook document reviewed by The Intercept shows that the social network courts carriers, along with phone makers — some 100 different companies in 50 countries — by offering the use of even more surveillance data, pulled straight from your smartphone by Facebook itself.

Offered to select Facebook partners, the data includes not just technical information about Facebook members’ devices and use of Wi-Fi and cellular networks, but also their past locations, interests, and even their social groups. This data is sourced not just from the company’s main iOS and Android apps, but from Instagram and Messenger as well.

One application for the data suggested by Facebook may even be illegal.

Some experts are particularly alarmed that Facebook has marketed the use of the information — and appears to have helped directly facilitate its use, along with other Facebook data — for the purpose of screening customers on the basis of likely creditworthiness [for ad serving]. Such use could potentially run afoul of federal law, which tightly governs credit assessments.

The site’s Sam Biddle notes that Facebook discloses the data sharing, but the social network emphasises the consumer benefit while downplaying the commercial element.

Actionable Insights was announced last year in an innocuous, easy-to-miss post on Facebook’s engineering blog. The article, titled “Announcing tools to help partners improve connectivity,” strongly suggested that the program was primarily aimed at solving weak cellular data connections around the world. “To address this problem,” the post began, “we are building a diverse set of technologies, products, and partnerships designed to expand the boundaries of existing connectivity quality and performance, catalyze new market segments, and bring better access to the unconnected” […]

The blog post makes only a brief mention of Actionable Insights’ second, less altruistic purpose: “enabling better business decisions” through “analytics tools.” According to materials reviewed by The Intercept and a source directly familiar with the program, the real boon of Actionable Insights lies not in its ability to fix spotty connections, but to help chosen corporations use your personal data to buy more tightly targeted advertising.

Data is anonymised, targeting people by groupings rather than individually, but as Biddle notes, that is no guarantee that it can’t be abused.

Facebook sharing personal data with Cambridge Analytica in a way that allowed it to be misused to influence the Trump presidential election and the UK’s Brexit referendum became a major scandal which brought the company’s privacy policies into sharp focus.

Face-recognition opt-out still not available to all

Separately, Consumer Reports has found that not all Facebook users can yet opt-out of facial recognition, almost 18 months after the option was first announced.

Consumer Reports examined the accounts of 31 Facebook users across the U.S. The participants let us record video as they navigated their Facebook settings under our direction. We found the Face Recognition setting missing from eight of the accounts we documented, or just over 25 percent.

“This was a small, qualitative study, and we don’t know exactly how many people are missing the setting. But, we can infer that many Facebook users may be affected,” says Bobby Richter, who leads privacy and security testing for Consumer Reports.

The consumer protection organization has filed a complaint with the FTC.