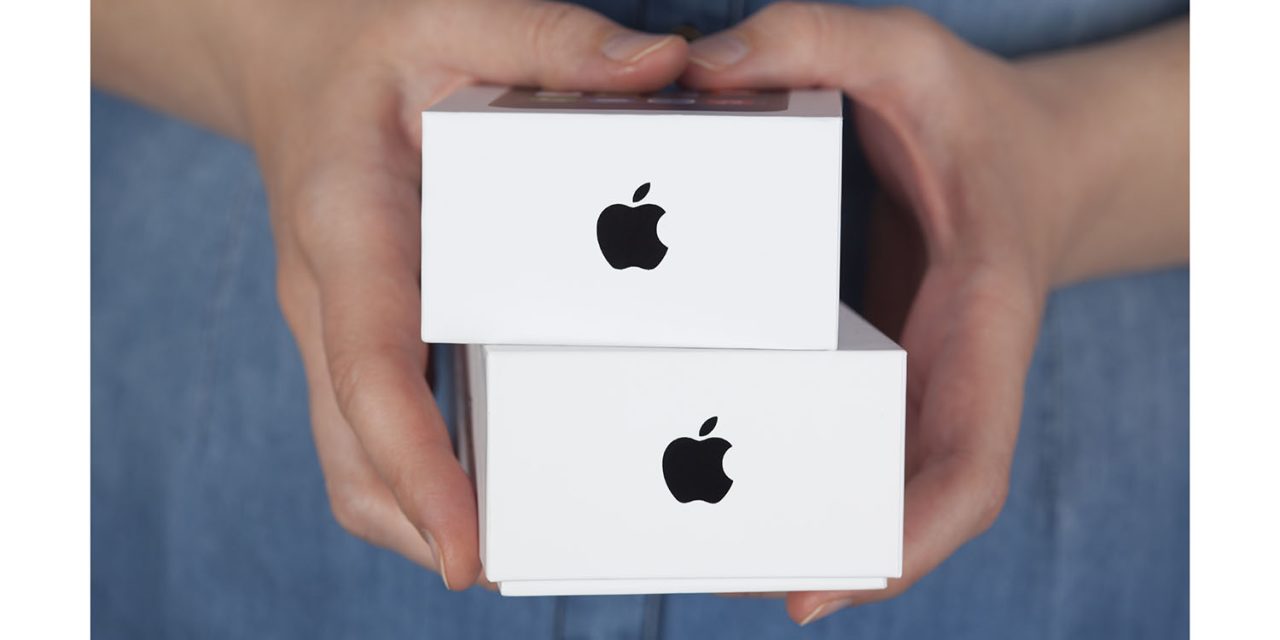 An engineering student who made 3,000 fraudulent iPhone warranty claims has entered a guilty plea in a US federal court.

Although Apple rejected just over half of the claims, it sent replacement phones in 1,493 cases, costing the company close to a million dollars.

Jiang, 30, a former engineering student at a community college in Albany, Oregon, pleaded guilty in federal court Wednesday to trafficking in counterfeit goods, the U.S. Attorney’s office in Portland announced.

Apple said that counterfeit devices would normally be detected when powering on the devices, but the key here was that they were non-functional.

“Submission of an iPhone that will not power on is critical to perpetuating iPhone warranty fraud, as the phone will not be able to be immediately examined or repaired by Apple technicians, triggering the Apple iPhone replacement process as part of its product warranty policy,” Duffy wrote, quoting Apple brand protection representative Adrian Punderson.

Jiang also used assumed names so that the fraudulent iPhone warranty claims wouldn’t be associated with a single person.

Apple did still detect 1,576 of the counterfeit devices, and sent a cease and desist notice to an address used for 150 of the claims.

A plea bargain will, if accepted by the judge, see Jiang sent to prison for three years.

Jiang faces a maximum sentence of 10 years in prison, a $2 million fine or twice his proceeds, whichever is greater, when he is sentenced on Aug. 28. Under a plea agreement, the U.S. Attorney’s office will recommend a prison sentence of three years, at least $200,000 in restitution to Apple.

And Jiang must forfeit his black 2015 Mercedes-Benz CLA 250 coupe.