GlobalCoin, Facebook’s second attempt at a digital currency, to launch in 2020 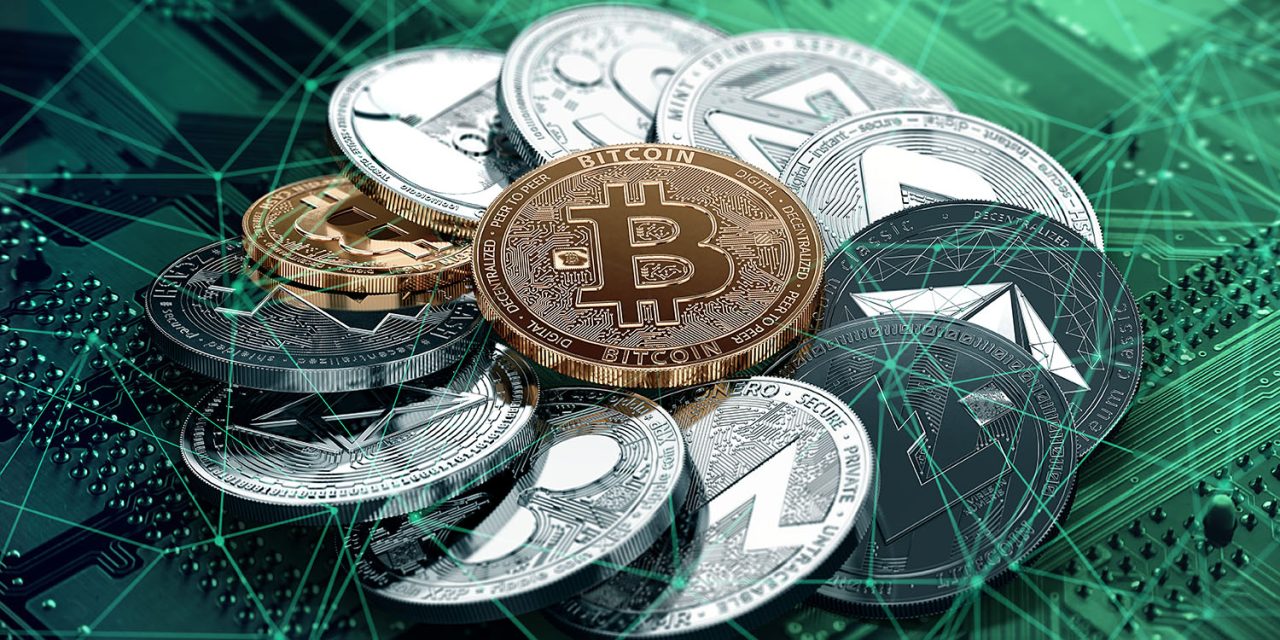 We first learned last year that Facebook was working on developing its own cryptocurrency, GlobalCoin, and it’s today reported that the social network is aiming to launch it at some point next year.

Facebook is planning to set up a digital payments system in about a dozen countries by the first quarter of 2020.

The social media giant wants to start testing its crypto-currency, which has been referred to internally as GlobalCoin, by the end of this year.

Facebook is expected to outline plans in more detail this summer, and has already spoken to Bank of England governor Mark Carney.

Facebook has also sought advice on operational and regulatory issues from officials at the US Treasury.

The firm is also in talks with money transfer firms including Western Union as it looks for cheaper and faster ways for people without a bank account to send and receive money.

Last year’s report suggested that the focus was on enabling WhatsApp users to transfer money between countries, while the BBC suggests that it’s a more ambitious project, aiming to provide a currency for online transactions, especially for those who don’t have bank accounts.

As the BBC notes, GlobalCoin won’t be Facebook’s first attempt at a digital currency. It created Facebook Credits back in 2010 as a way for users to pay for virtual goods. Credits never gained much traction, and the project was abandoned in 2012.

Given that Facebook doesn’t exactly have the best of reputations at present when it comes to protecting user data, asking people to trust it with a virtual currency may be a big ask. This was one of the issues raised by the US Senate and Banking committee when it wrote to CEO Mark Zuckerberg seeking a number of clarifications about the proposal.

If it does take off, however, it could dramatically change the popularity of cryptocurrencies.

Garrick Hileman, a researcher at London School of Economics, said the GlobalCoin project could be one of the most significant events in the short history of crypto-currencies.

Conservatively, he estimated that around 30 million people use crypto-currencies today. That compares to Facebook’s 2.4 billion monthly users.