Facebook reportedly developing its own cryptocurrency for use in WhatsApp 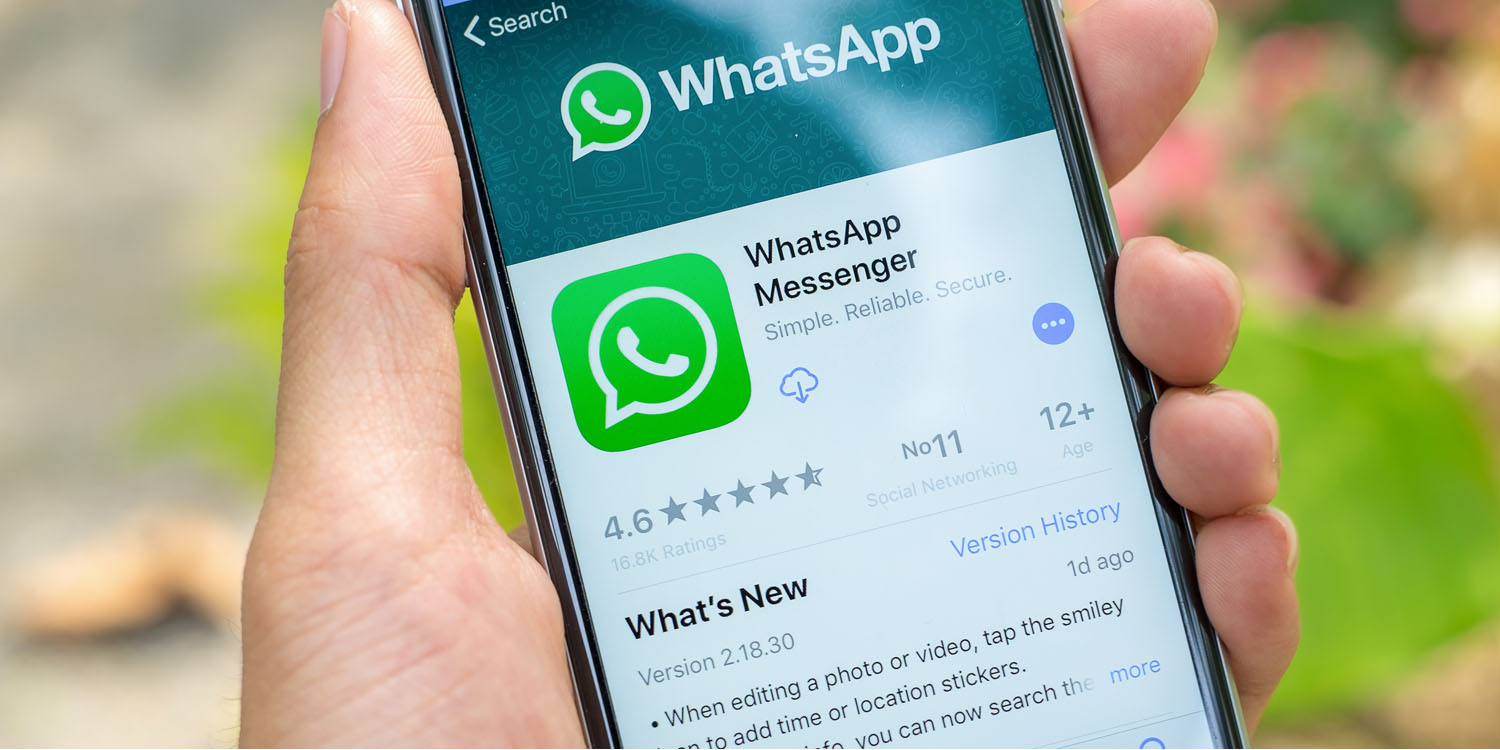 Amid its myriad of privacy scandals, Facebook is allegedly planning to launch its own cryptocurrency. According to a report from Bloomberg, Facebook is developing a cryptocurrency that would enable WhatsApp users to transfer money.

The report explains that the WhatsApp feature will first focus “on the remittances market in India.” The currency is said to be a “stablecoin,” according to Bloomberg:

The company is developing a stablecoin — a type of digital currency pegged to the U.S. dollar — to minimize volatility, said the people, who asked not to be identified discussing internal plans.

It’s unclear when the feature might go live, but today’s report says it won’t happen soon as Facebook is “far” from being ready to launch the coin. The company is currently in the process of developing its overall strategy as it relates to custody assets and other details that go along with a cryptocurrency launch.

Facebook has been looking to expand its role in finance for a while now, introducing new financial services to both its primary application as well as Messenger.

WhatsApp has become an incredibly popular encrypted messaging platform. It has largely escaped the privacy worries that surround Facebook’s other properties, due in large part to the fact that the majority of its user base doesn’t even realize that Facebook owns WhatsApp. In India alone, WhatsApp is used by more than 200 million people.

What do you think of Facebook planning a cryptocurrency feature for WhatsApp? Let us know down in the comments.