Sell your MacBook Pro: How to get cash and upgrade to the 2019 MacBook Pro 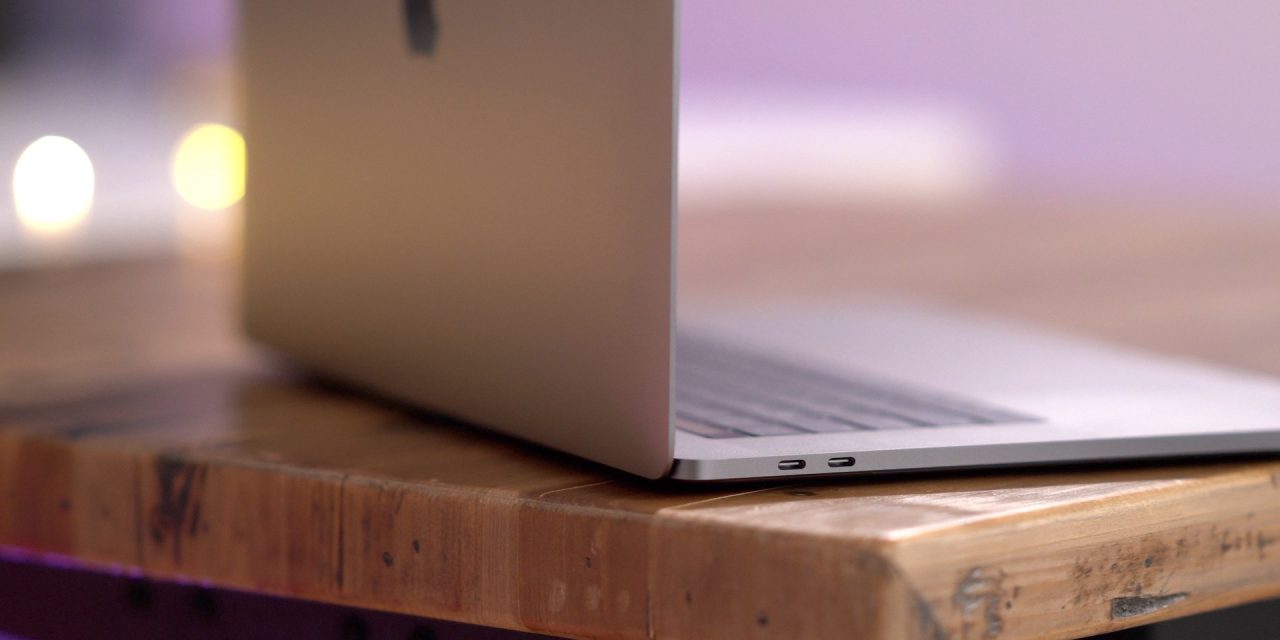 Apple just announced the 2019 MacBook Pro, packing — on the higher end at least — some notable speed bumps and a refreshed 3rd generation butterfly keyboard. Have an older MacBook Pro that you want to sell or trade in to get the latest MacBook Pro? You have lots of options for doing so.

There are many different ways to get cash for your devices, but the first thing you need to do is decide how you’re going to sell it. Most importantly, would you rather get some quick cash without the hassle, or spend the time and effort listing it on a marketplace site?

While we certainly respect those that choose the latter — that’s my personal choice when selling my pre-owned devices — not everyone has the time. This is especially true with sites like eBay, where you need to make sure your buyer fits the bill of basic trustworthiness.

So one option that might not make any sense at all for seasoned online sellers might make lots of sense for those that just want cash for their stuff without leaving their couch. If that’s you, you should check out trade-in sites like Apple Trade In, Gazelle, MyPhonesUnlimited, and others like them.

We highly recommend our own trade-in partner MyPhones. Of all the sites that will straight-up give you cash for your devices, they have some of the most generous and straightforward rates. For instance, they’ll give you $1,000 for a 15-inch MacBook Pro 2017 with Touch Bar in good condition — no questions asked.

While 9to5Mac does do business, use, and endorse MyPhones Unlimited, the site is external and we cannot be held liable for your experience with them. We may receive a small commission if you are satisfied with and move forward with your cash trade-in or repair, which is a great way to support the site. We love MyPhones, and we use it ourselves.

Another popular option is Apple Trade In, which obviously comes with the perk of being Apple’s own official trade-in program. But one thing to keep in mind — and this might not matter, especially to the Apple devotees — is that Apple only offers Apple gift cards in return for your beloved Apple goods. So you’ll have to buy more Apple stuff if you go this route.

Also, Apple Trade In isn’t exactly notorious for high-value trades, with the exception of occasional iPhone trade-in promotions which offer a bit more for old iPhones than some other sites. For instance, checking out the value of a 2017 MacBook Pro with Touch Bar on Apple Trade In landed with a paltry value under $600.

So if you just have some old junkers sitting around and you want to minimize the friction for trading up for a new MacBook Pro 2019, this might be the option for you. Otherwise, you’re probably better off with others.

Another option for selling your MacBook Pro quickly and effortlessly online is going with one of many other online trade-in sites. Options like Gazelle have half-decent trade-in offers. At the time of this writing, a base 2017 MacBook Pro 15-inch with Touch Bar is fetching just under $900 on Gazelle — that is, if they deem the condition of your device good enough to warrant it.

Other options for selling your MacBook Pro include Best Buy, Decluttr, TradeMore, and more. Best Buy, in particular, is a popular option for a variety of reasons and is currently offering around $900 for that same 2017 MacBook Pro 15-inch with Touch Bar that we’ve been using as a benchmark. Still not as much as MyPhones Unlimited, but still a decent offer.

Sell your laptop at online marketplaces

When it comes to higher-value items like MacBooks, many amateur sellers could feel a bit wary shipping their trusty laptop worth $1,000+ to a stranger on the internet. But those that know what they’re doing will certainly maximize the value they get from their old devices by going this route.

If you know what you’re doing, you’re probably best off selling your older MacBook Pro on a site like eBay or Swappa. eBay is the tried-and-true online marketplace for selling your devices — and pretty much anything else — at auction or via direct listing, and while listing fees can be high, it’s obviously a great place to try.

Swappa is a newer site that specifically caters to those selling new and lightly used consumer electronics — like iPhones, iPads, MacBooks, and more. Their listing fees are flat and reasonable, there’s a generally great community of sellers and buyers, and their site is far easier to navigate than eBay and the like.

After you’ve traded in your old MacBook Pro, it’s time to pick up the latest 2019 MacBook Pro. The newest model brings a modest speed bump from the 2018 models, and is the first Apple laptop that can Turbo Boost up to 5 GHz. Oh, and there’s a slightly-tweaked keyboard with some “new materials” to hopefully allay any concerns you might have with keyboard reliability.