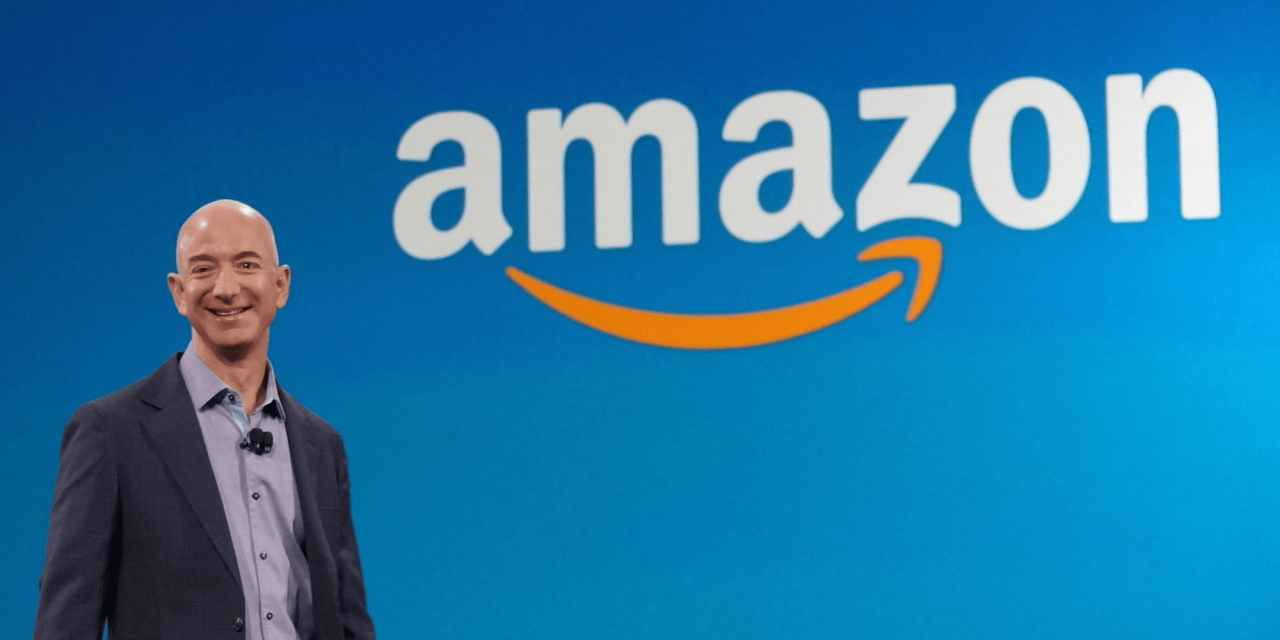 According to a report from Reuters this evening, Amazon is interested in acquiring Boost Mobile from T-Mobile and Sprint. Amazon is also said to be interested in any wireless spectrum that could be divested, the report adds.

It’s unclear why exactly Amazon would want to acquire Boost from Sprint and T-Mobile. Doing so would give the company access to T-Mobile’s wireless network for at least six years, Reuters says.  Of course, Amazon is a major hardware player now, and having access to T-Mobile’s network could be a big deal for certain products.

For T-Mobile and Sprint, selling Boost Mobile could be a concession as the two look to receive regulatory approval and complete their proposed $26 billion merger. Offloading Boost Mobile would allow the two to reduce their market share in the prepaid wireless business, potentially easing antitrust concerns.

T-Mobile and Sprint have offered concessions, including selling Boost, to reduce their market share in the prepaid wireless business and gain regulatory approval for their planned $26 billion merger. The U.S. Justice Department would need to scrutinize the buyer of a divested asset to ensure it will stay viable and preserve competition.

The carriers are also considering divesting wireless spectrum, or airwaves that carry data, in order to push the merger through.

A report yesterday claimed that top Department of Justice officials want T-Mobile and Sprint to create a new carrier as part of the merger. A merger between Sprint and T-Mobile would reduce the number of large carriers in the United States from four to three, but antitrust officials view requiring the creation of a fourth carrier as a way to preserve competition.