Report: DOJ officials want T-Mobile and Sprint to create a new competitor as part of merger 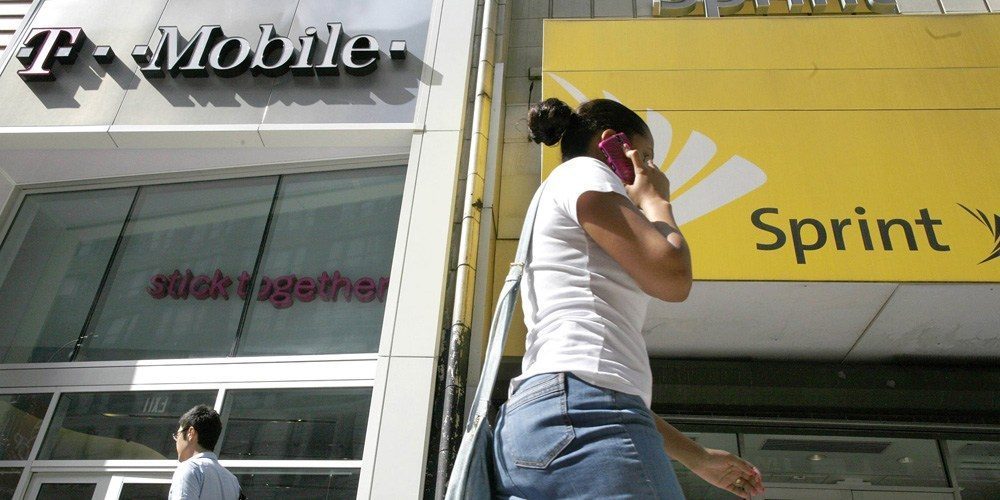 Last week, a report explained that while the FCC verbally approved T-Mobile’s proposed merger with Sprint, the Department of Justice is ready to block the deal. Now, Bloomberg reports that top Justice Department officials want T-Mobile and Sprint to “lay the groundwork” for a fourth carrier as part of the deal.

Top Justice Department officials, however, reportedly want T-Mobile and Sprint to use their own network to create a fourth wireless carrier. The requirement would reportedly be a condition of DOJ approval of the proposed merger.

Top Justice Department officials want T-Mobile US Inc. and Sprint Corp. to lay the groundwork for a new wireless carrier — with its own network — as a condition to clearing their $26.5 billion merger, according to a person familiar with matter.

The two companies have been pondering additional concessions that could help win Justice Department approval for their deal, according to people with knowledge of the discussions, who asked not to be identified because the talks are private.

Despite questions about Department of Justice approval, discussions between the carriers and regulatory officials have “been productive,” today’s report claims. T-Mobile CEO John Legere and Sprint’s Marcelo Claure met with antitrust officials last week and were again seen outside DOJ headquarters today.

A report last week claimed that Justice Department officials reccomeneded that the merger between Sprint and T-Mobile be blocked. That report came two days after FCC chairman Ajit Pai gave verbal approval for the deal.