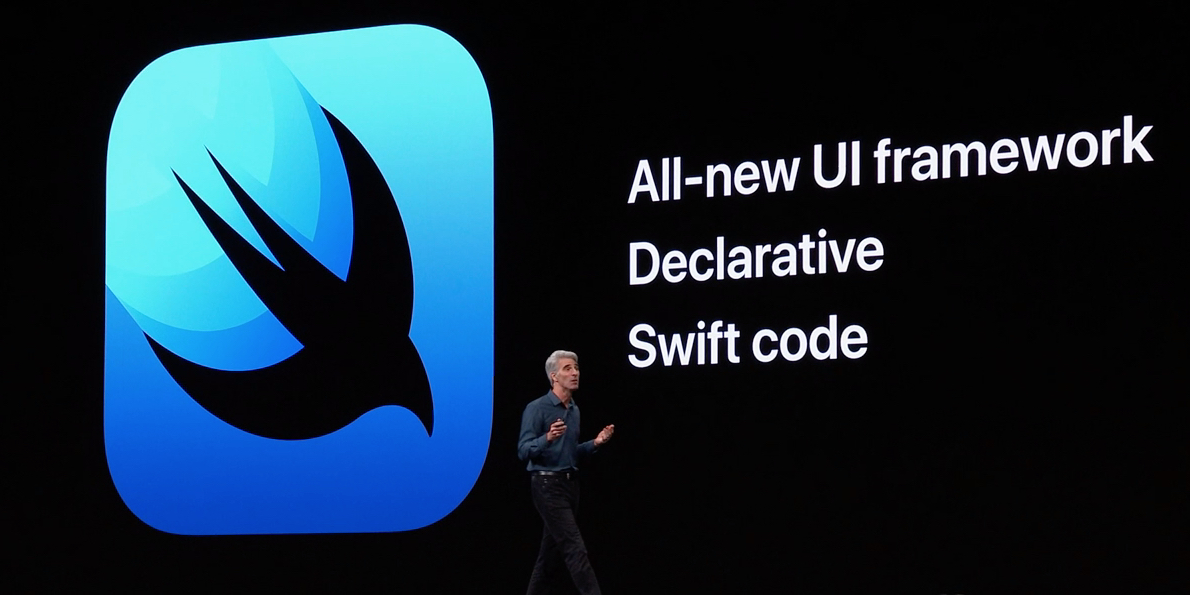 Over the last week, Apple executives have made appearances on several podcasts to talk iPadOS, Project Catalyst, the Mac Pro, and more. Now, Apple’s Josh Shaffer and Wiley Hodges have joined the Upgrade podcast to talk more about SwiftUI.

At Apple, Wiley Hodges serves as a director of product marketing, focusing on developer tools, security, and privacy. Shaffer, meanwhile, is a software engineer at the company. Speaking to Jason Snell on the Upgrade podcast, the two offered interesting context on SwiftUI and its role in the developer community:

It’s incredible for beginners and advanced developers. I’ve watched people start to use it who swear they just like coding and they’re not a fan of graphical tools because they like to get in there and write it themselves. Even they still love the new tools because they help you do things like discover some of the other options available that you can set on a particular object.

SwiftUI was a surprise announcement at WWDC last week. The framework is a modern UI interface coding structure that Apple built from the ground up to take advantage of Swift. It uses declarative paradigms to let developers write the same UI with less code.

You can listen to the full interview here.