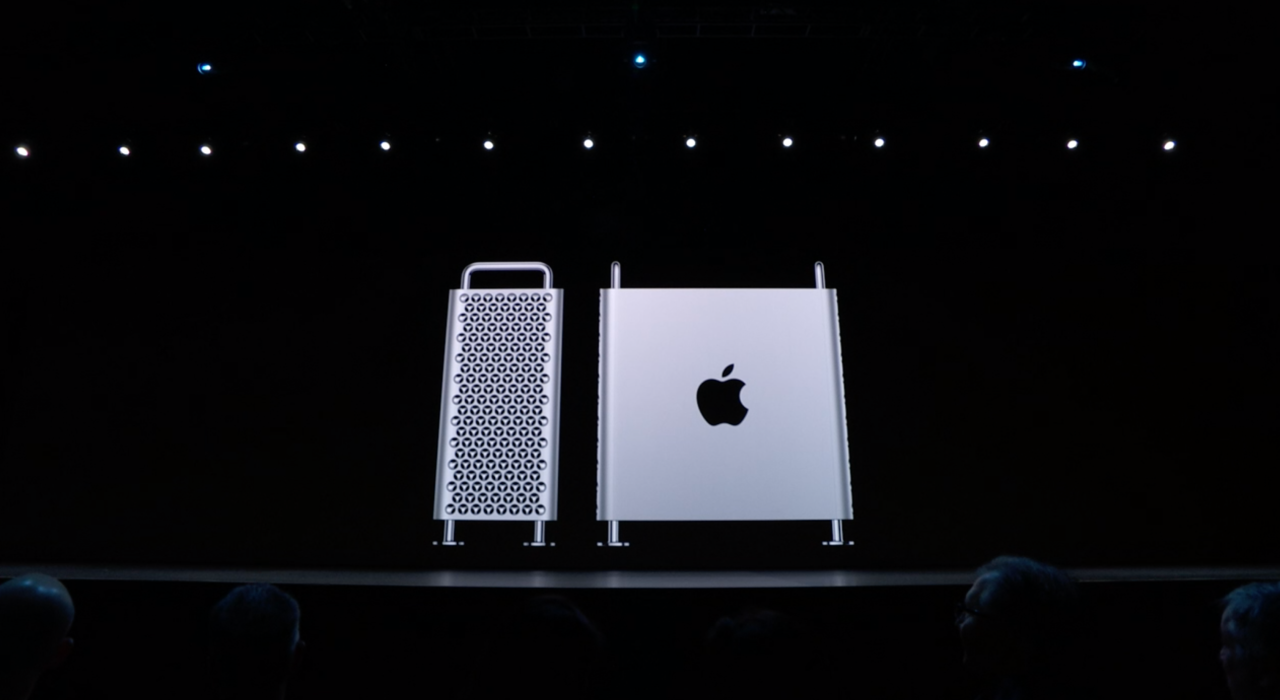 After the unveiling of the new Mac Pro on Monday at WWDC, Doug Brooks, the Apple Product Manager for the new machine, joined the Mac Power Users podcast with David Sparks and Stephen Hackett. In the interview, Brooks offers interesting detail on Apple’s Pro Workflow, the Mac Pro design, and more.

Brooks explained in the interview that the Pro Workflows Team, which Apple first detailed last year, is a “deep investment” in the company’s efforts in the pro industry. He notes that the focus of the team ranges from the new Mac Pro all the way down to the MacBook Pro and iPad Pro:

That team is really a deep investment on what we’re doing here in the pro space. And it goes well beyond just Mac Pro to MacBook Pro and even iPad Pro. You’re going to see the benefits and the implications of that team across all of our Mac products and our pro products.

The teams really consist of two kinds of people. Artists and creatives who came out of the industry, in the video, audio, and 3D space as examples. They were creative professionals who brought their talents inside. And system architecture people, who they can be coupled with, and who are deep computer scientists who can look at performance and system traces, and architectural details on what it takes to achieve given task.

As for the power of the new Mac Pro, Brooks said that Apple’s goal is to design for the future, ensuring that the machine is capable of handling tasks that professionals give it later down the line:

We don’t want to build it for today, we want to build for the future. So we look at things like 8K workflows; that’s not the norm today, there’s definitely people doing it at the high end, but we want to make sure we’re ready for and have the performance to deliver throughout the system.

Regarding the Mac Pro’s design, Brooks pointed out that the stainless steel space frame of the machine is the basis of its modularity. That will allow Apple to bring “all sorts of different modules” to the Mac Pro as time progresses. The design is also incredibly quiet, with Brooks touting that it is actually quieter than the iMac Pro and trash can Mac Pro:

The design of the new Mac Pro started fundamentally with the space frame. We really wanted to bring modularity to the very fundamentals of the system. So in a way, the space frame is this open canvas for us to be able to bring all sorts of different modules and technologies into the system, so everything hangs off of that.

The thermal system is a great example, the past Mac Pro tower had 9 fans. We wanted to kind of simplify and make the thermal system a lot more elegant. So it’s a low impedance airflow system. So if you look through the the heating sync, the fence-basing is pretty wide. We’re able to move a lot of air through the system and get a lot of heat exchange.

We’ve measured the system when it’s on the floor next to your desk at 10 decibels. It’s actually quieter than the iMac Pro or a current Mac Pro, which are around 12 decibels.

The full episode of Mac Power Users with Doug Brooks is absolutely worth a listen and can be found here.