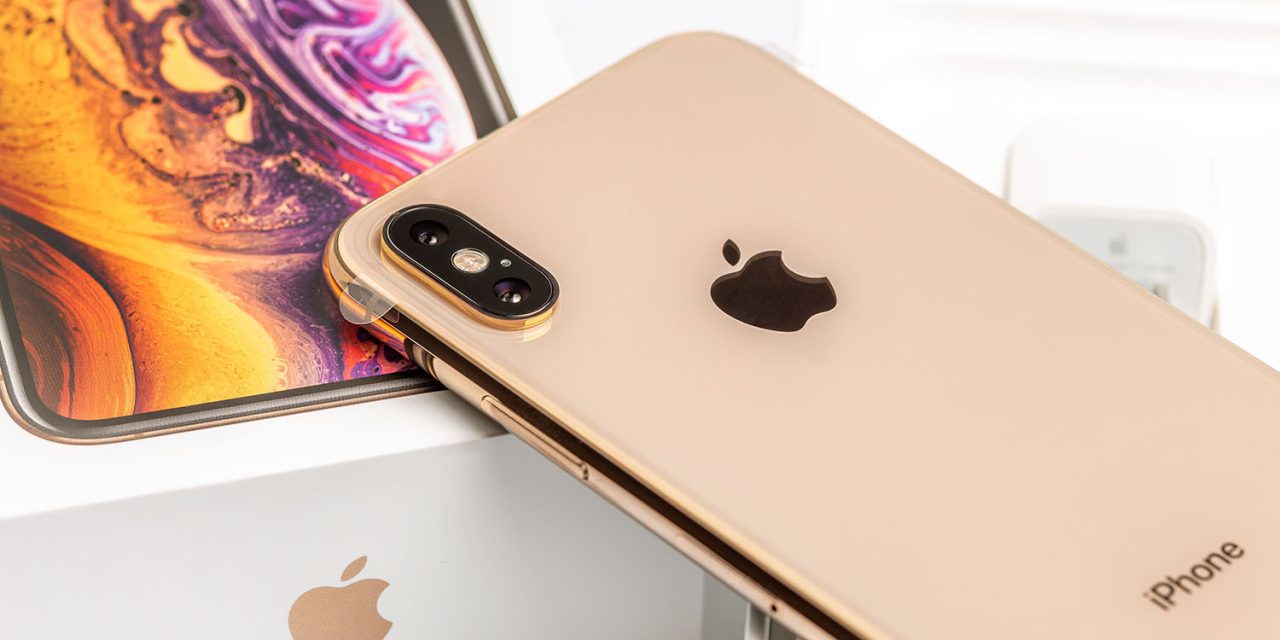 First in the report, Meeker highlights that the growth of global Internet users is “solid,” but slowing down. The data shows that 3.8 billion people are now online, representing 51% of the world.

However, 2018 saw a slight drop in growth to 6% for the year, compared to 7% YoY growth in 2017. The report predicts that the growth of new Internet users will continue to slow down. 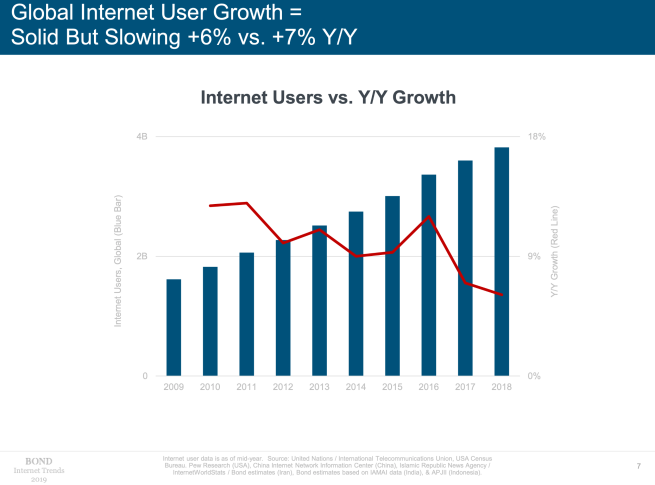 The next major trend the report features is the tough time that many smartphone manufacturers saw in 2018. While 2017 smartphone shipments were stagnant at 0% growth, 2018 saw a 4% decline. 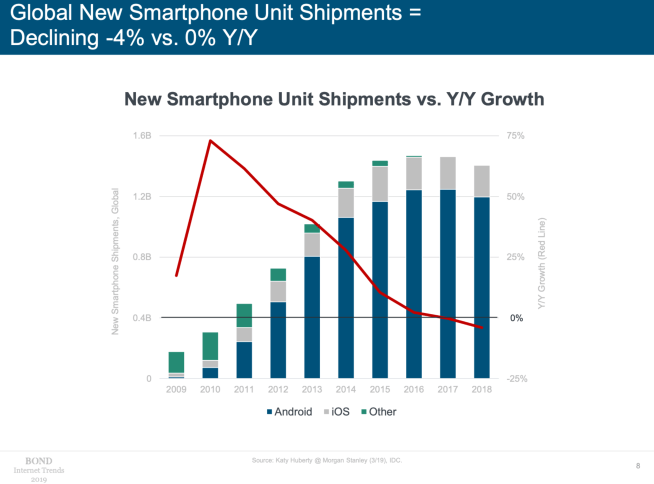 Recode has summarized some of the other notable findings in this year’s Internet Trends report including:

The report also notes that digital media consumption was up in the US during 2018 with Americans spending an average of 6.3 hours on it each day, up 7% YoY.

You can check out the full 300+ slide deck for all the trends and details.