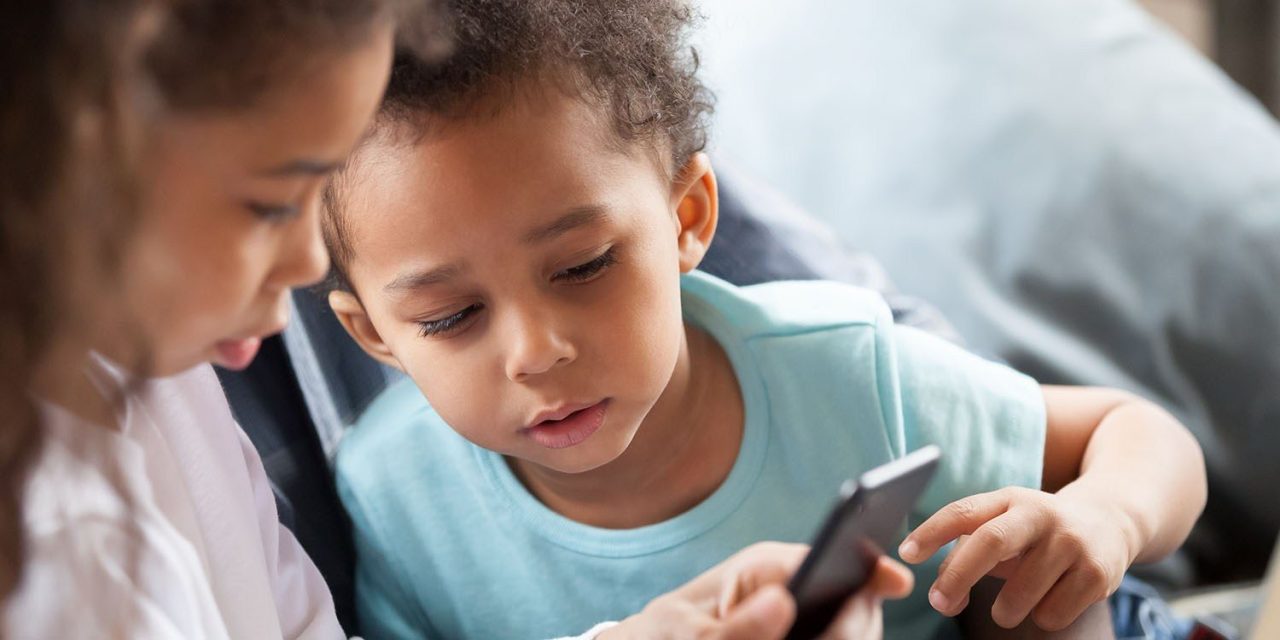 As part of its WWDC announcements last week, Apple tightened guidelines around privacy in kids’ apps in the App Store. Speaking at the Recode Code Conference yesterday, PBS president and CEO Paula Kerger said that these new guidelines from Apple mean that it will have to remove several of its apps from the App Store.

Apple revised its developer guidelines last week to note that apps in the kids category can’t include any third-party advertising or analytics software. Furthermore, kids’ apps can’t transmit any data that’s collected to third-parties. These new guidelines, Kerger said, are what’s forcing PBS to remove its apps from the App Store.

Specifically, Kerger explained that these changes will prevent PBS from tracking what features are working in its apps, as well as to know what features to change and improve for the end-user. She pointed out that “millions” of kids are using PBS apps:

“We’ll have to pull down the apps, and we have millions of kids that are using our apps. So it’s a challenge,” Kerger said. She later added, “We’re not selling stuff to kids.”

“The message in all of this is, look, we love working with all these platforms, it gives us amazing reach,” Kerger said. “Talk to us. Sit down and talk to us.”

Apple’s crackdown on kids’ apps came following an investigative report from the WSJ that found 79 out of 80 apps tested were transmitting data, analytics, ads, or marketing details to third-parties. One such app, called Curious World, was sending kids’ data to Facebook.