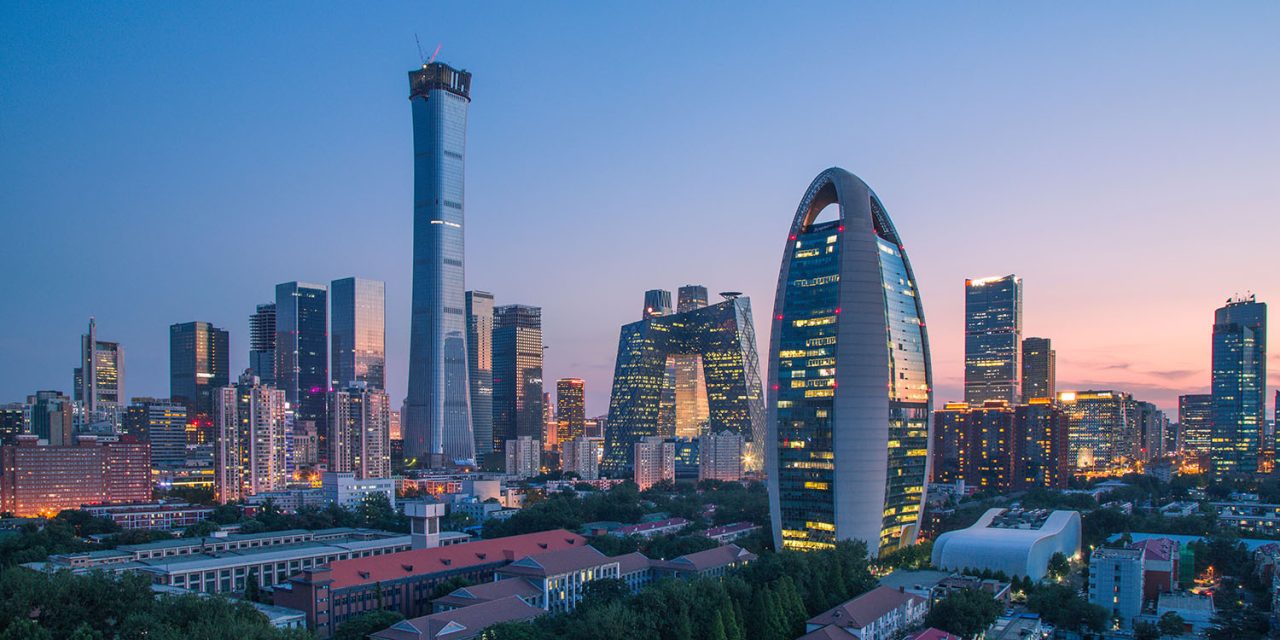 There’s long been much talk about Apple’s China problems, a topic given new impetus this year by the company revealing that falling iPhone sales in the country was almost the sole reason for missing its original holiday quarter guidance. CEO Tim Cook said in January that revenue in China fell $4.8B year-on-year, while sales increased elsewhere.

Apple’s position in the Chinese market remains precarious, analysts at JPMorgan and Credit Suisse said on Monday in separate reports.

JPMorgan trimmed its price target and iPhone sales estimates because of macroeconomic uncertainty fueled by the US-China trade war but kept its bullish rating.

Credit Suisse said that although iPhone sales in China through May are “less bad” than past quarters, competition in the region remains a fundamental challenge.

It’s the second two which pose the more fundamental problem, says the bank.

The Apple ecosystem is less important in China because everyone uses WeChat, a platform which started as a messaging app but has since grown into everything from a mobile payment service to a social network. Given that WeChat is so dominant in China, it doesn’t much matter whether you use iOS or Android, as we explained earlier this year.

JPMorgan analysts agree that Apple faces challenges in China which continue through the next iPhone generation, but says that the trade war won’t last forever, and Apple is making gains in other developing markets that will help to offset declining sales in China.

“The worsening macro environment and its likely impact on consumer spending globally is driving us to trim our iPhone shipment estimates, which in effect modestly lowers the earnings outlook for the near-term,” including estimates through year-end, the JPMorgan analysts led by Samik Chatterjee wrote […]

“We find investor concerns relative to Apple’s share loss in China somewhat overblown, given the continued decline in iPhone shipments in China over the last few years, which Apple has been used to navigating consistently by leveraging their strong presence in the developed markets and APAC ex-China,” they wrote.

Apple itself seems optimistic. CEO Tim Cook recently said that China was unlikely to target the iPhone maker for retaliatory action, and iPhone assembler Foxconn said that all US iPhones could be made outside China to escape the impact of 25% tariffs on Chinese imports.