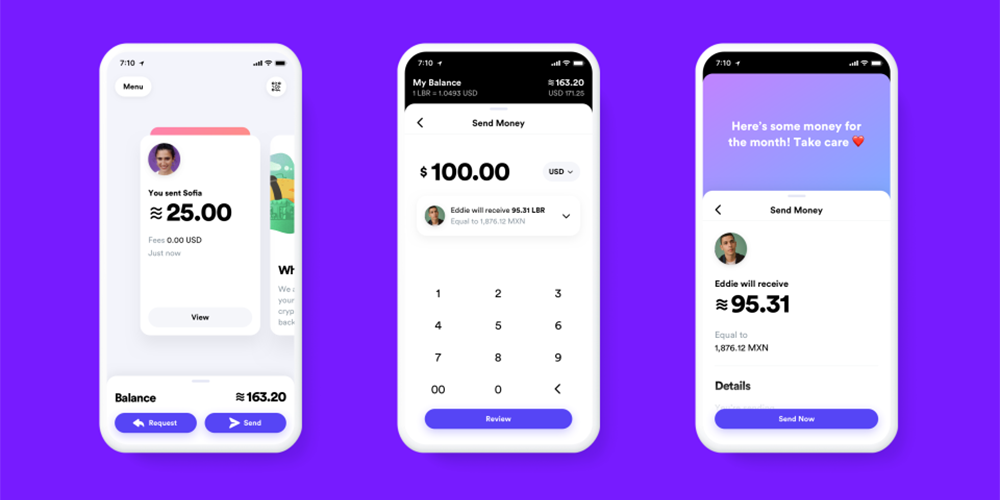 Facebook has confirmed its long-rumored plans for a cryptocurrency, to be named Libra and launch at some point next year. It will launch a cryptocurrency wallet called Calibra at the same time …

The social network first attempted to create its own digital currency, Facebook Credits, back in 2010. That never took off, and the company abandoned the project a couple of years later.

This time around, Facebook is taking a different approach. The currency is being created by a non-profit known as the Libra Association, of which Facebook is just one member. The social network will take the lead for now, but the association will be jointly controlled by all members as it gets closer to launch.

CNET reports that Libra already has some heavy-duty backing.

Other founding members include MasterCard, Visa, PayPal, Uber, eBay, Vodafone and Mercy Corps. The association hopes to grow to 100 members, most of which will pony up $10 million to get the project going. Each member has the same vote in the association, which is headquartered in Switzerland. So Facebook won’t have any more say over the association’s decisions than any other member.

One risk with conventional cryptocurrencies is that their value can fluctuate dramatically, but Libra should be more stable.

Unlike bitcoin, ether and some other cryptocurrencies, which aren’t backed by anything and swing wildly in response to speculation, Libra will be pegged to a basket of assets that will anchor its value. The Libra Association hasn’t said what those assets will be but indicated they will include “bank deposits and government securities in currencies from stable and reputable central banks.” That suggests major global currencies, like the dollar and the euro, which don’t fluctuate violently day to day.

Facebook says that its Calibra wallet will also be a safe place to store your Libra currency.

When it launches, Calibra will have strong protections in place to keep your money and your information safe. We’ll be using all the same verification and anti-fraud processes that banks and credit cards use, and we’ll have automated systems that will proactively monitor activity to detect and prevent fraudulent behavior. We’ll also offer dedicated live support to help if you lose your phone or your password — and if someone fraudulently gains access to your account and you lose some Libra as a result, we’ll offer you a refund.

Aside from limited cases, Calibra will not share account information or financial data with Facebook or any third party without customer consent. This means Calibra customers’ account information and financial data will not be used to improve ad targeting on the Facebook family of products. The limited cases where this data may be shared reflect our need to keep people safe, comply with the law and provide basic functionality to the people who use Calibra. Calibra will use Facebook data to comply with the law, secure customers’ accounts, mitigate risk and prevent criminal activity. You can read more about our commitments to privacy and consumer protection here.

Do the independent association and privacy safeguards make you feel any more comfortable about the idea? Let us know in the comments.