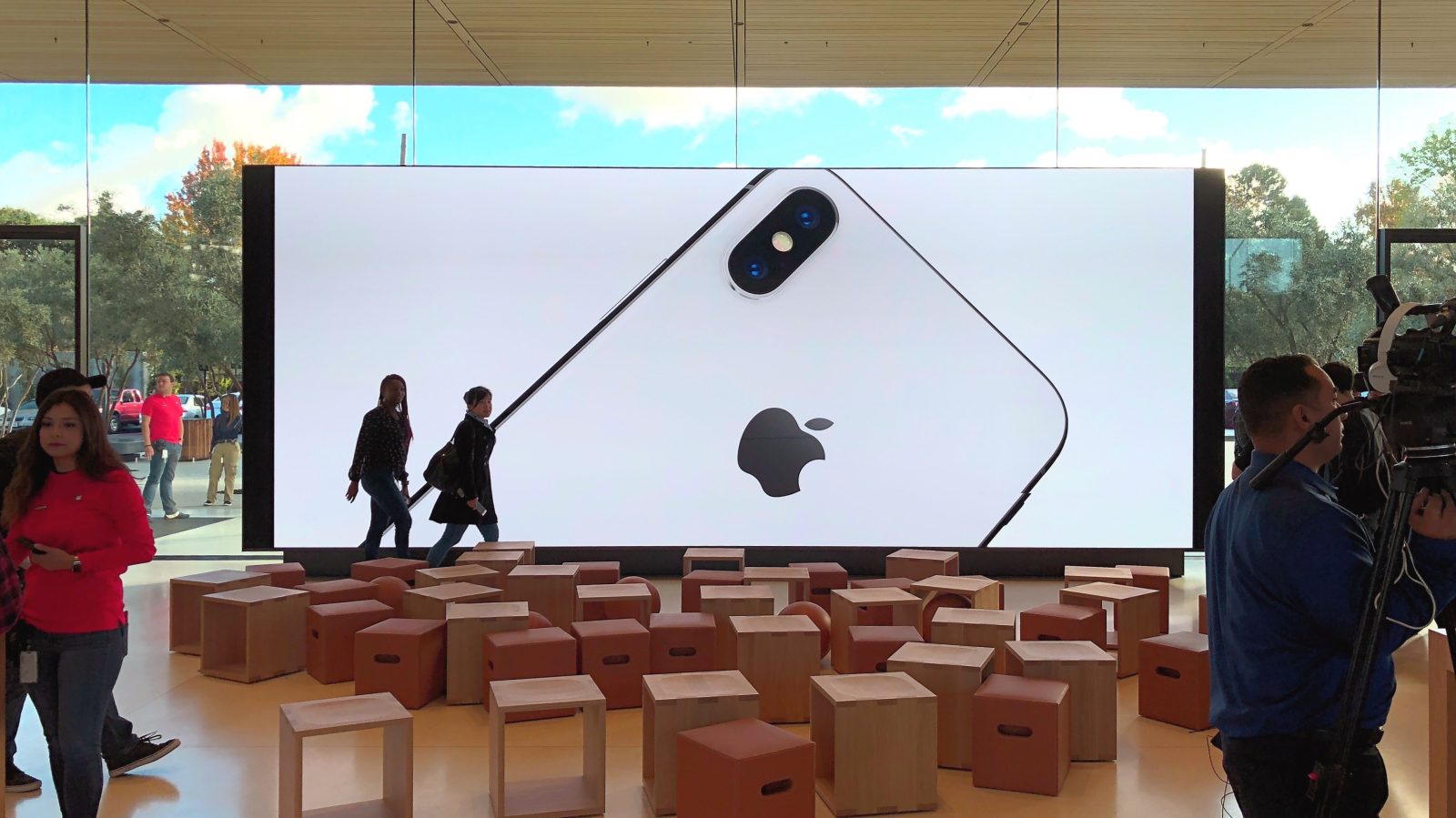 Amid trade tensions between the United States and China, Apple this week sent a letter to United States Trade Representative Robert Lighthizer. In the letter, Apple says that proposed tariffs would hit all of its major products, including the iPhone, iPad, and Mac.

The letter specifically focuses on a proposal that would see the United States impose tariffs up to 25 percent on products imported from China.

The letter is dated June 17th and addressed to Lighthizer. Apple says that the proposed tariff list would affect the iPhone, iPad, Mac, AirPods, and Apple TV, as well as parts and batteries used to repair products in the United States. Accessories such as keyboards and displays would also be affected, Apple says.

Apple outlines some of its economic contributions to the United States, touting its 2018 announcement of a $350 billion investment in the United States. The company also touts that it is responsible for over 2 million jobs across all 50 states. Apple says:

Apple is a proud U.S. company and one of the largest job creators in the United States. We are responsible for over 2 million jobs across all 50 states, including Apple’s direct employers, employees at our manufacturing and retail partners, and Americans who make their living in the vibrant and growing app economy.

In 2018, after the passage of tax reform in the U.S., we announced our intention to make a total direct contribution to the U.S. economy of over $350 billion over 5 years and we are pleased to report that we are on track to achieve this contribution. We are opening several new sits and adding new jobs to our U.S. employee base.

Going forward, Apple says that U.S. tariffs on its products would “result in a reduction of Apple’s U.S. economic contribution.” The company also notes that tariffs would affect its global competitiveness, as its competitors do not have “a significant presence in the U.S. market, and so would not be impacted by U.S. tariffs.”

Whether or not Apple would absorb the cost of such tariffs directly is unclear, but the wording of the letter seems to imply that it would. A report yesterday said that Apple had asked its manufacturing partners to investigate the cost associated with moving some of its production outside of China.

Last week, it was reported that Tim Cook met with President Trump to talk trade, U.S. investment, immigration, and privacy. Other details of the meeting remain unclear.

Read the full letter from Apple below.

In a letter to the @USTradeRep, Apple urges the government “not to proceed” with tariffs that would hit its products (h/t @mcwellons) pic.twitter.com/ggRKGvROkS