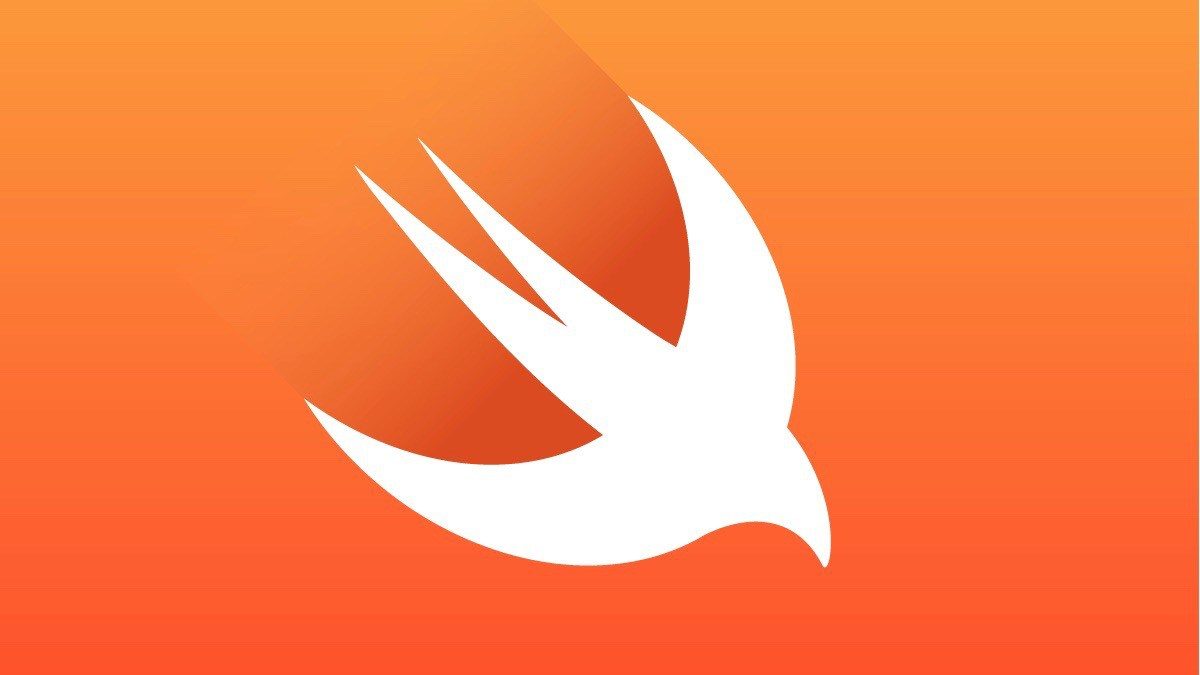 John Sundell has secured yet another notable guest for his informative “Swift by Sundell” podcast. This time around, Chris Lattner has joined the show. Lattner created Apple’s Swift programming language before briefly joining Tesla and eventually ending up at Google.

Lattner has had a storied career in the tech industry. He joined Apple in 2005 and worked on a variety of the company’s developer-oriented tools and languages. He rose to become Apple’s head of developer tools and led the development of Xcode for a long time, and created its Swift programming language.

In 2017, however, Lattner announced he was leaving Apple after over a decade. He spent a brief 6-month stint at Tesla as the company’s VP of Autopilot Software, before joining Google’s TensorFlow team.

During his appearance on the Swift By Sundell podcast, Lattner touches on the current state of Swift, how the language came to be, its future and ecosystem, and much more.

Chris Lattner, creator of Swift, joins John on this 50th episode of the show — to discuss the current state of Swift and how it came to be, as well as to speculate about what the future of the language and its ecosystem might look like.

The full episode is definitely worth a listen and can be found on Sundell’s website, Apple Podcasts, and more.