Apple Watch shipments grew 22% in 2018, thanks to popularity of the Series 4 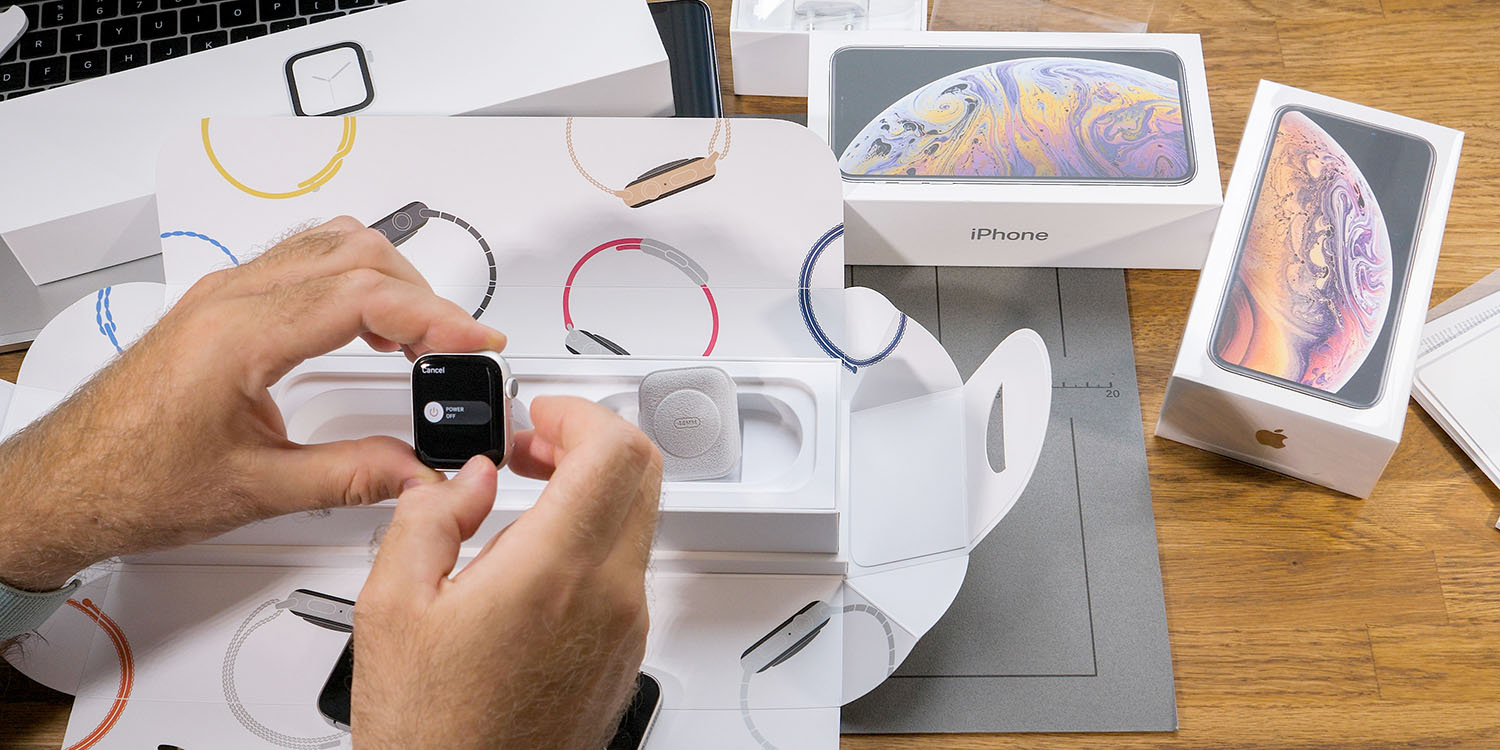 Apple Watch shipments grew 22% in 2018, according to new Counterpoint Research data, and a large chunk of that appears to have been due to the popularity of the Series 4.

The data is from Counterpoint’s Global Smartwatch Tracker.

Counterpoint Research Analyst, Satyajit Sinha, said, “Apple Watch shipments grew a solid 22% YoY in 2018. Apple Watch Series 4 was the star performer. It sold 11.5 million units during 2018, making it the best-selling model for the year. We believe its success was due to its focus on health-related features like ECG and fall detection. Further, it speaks volumes of how far Apple has come with Apple Watch as a meaningful health device.

During our last years Q2 2018 preliminary estimates, we overestimated the contribution of Apple Series 1 shipment compared to the Series 3. However, our further supply chain and channel checks revealed the relatively higher contribution of Apple Watch Series 3. As a result, Series 3 becomes the second most popular smartwatch model during 2018 instead of Series 1. ”

Apple’s share of the smartwatch market is gradually shrinking as the number of players increases, it says, but the Cupertino company still dominates the market with a 37% market share. This compares well to second-placed Imoo at 10% and Samsung at 9%. Early 2019 estimates suggest Apple will drop one more point this year.

Counterpoint says the top five smartwatch models accounted for almost half of all sales.

The top five best-selling smartwatches accounted for 48% of the market in 2018. Three out of the top five models came from Apple.

Estimating sales is difficult given that Apple Watch shipments are a closely-guarded secret, with surveys of sales channels the only clue. Counterpoint and IDC disagree markedly on a number of points – the latter company giving Apple’s share as 27.4% and Samsung in fifth rather than third place – but the two companies do agree on one thing.

Market intelligence firm IDC predicts that the Apple Watch will continue to dominate the smartwatch market as Android smartwatches only really sell well in China, and Samsung’s Tizen watches languish in fifth place.

The launch of watchOS 6 is likely to help this year, giving owners of older models new reasons to upgrade, including better standalone fitness tracking.