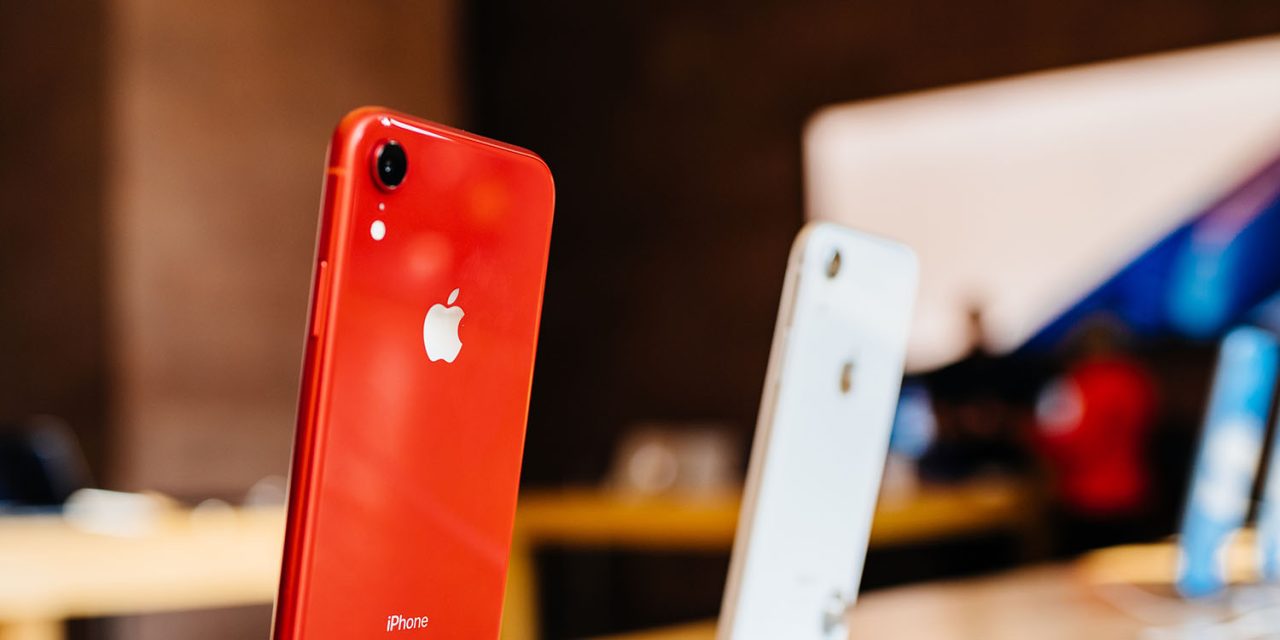 The saga surrounding Apple supplier Japan Display continues today, as reports suggest that Apple is looking to invest $100 million in the company. This comes after a report last week said Japan Display’s rescue plan was up in the air.

According to a report from Asahi in Japan, Apple will invest $100 million in Japan Display as the supplier goes through “restructuring.” Apple currently accounts for 60 percent of Japan Display orders, the report says. Furthermore, through this investment, Apple will reportedly move LCD orders from China to Japan Display.

This isn’t the first time Apple has gotten involved with Japan Display. Apple reportedly paid most of the $1.5 billion cost associated with the consecration of a new LCD factory for Japan Display in 2015. The agreement was that Apple would get paid back that money as a percentage of each display sold. A report in March, however, said that Japan Display still owed Apple for much of that $1.5 billion.

In May, it was reported that Apple had agreed to wait for that repayment. Essentially, Apple fronted the $1.5 billion to Japan Display for the LCD factory, but that factory has only ever operated at half-capacity as the smartphone industry shifted to OLED and iPhone sales slowed down.

Apple still has a vested interest in Japan Display as a supplier. The company makes OLED displays for the Apple Watch, as well as the LCD panels used in the iPhone XR and older iPhones which Apple still sells. The company’s $260M loss in 2017 turned into a massive $2.3B loss last year.