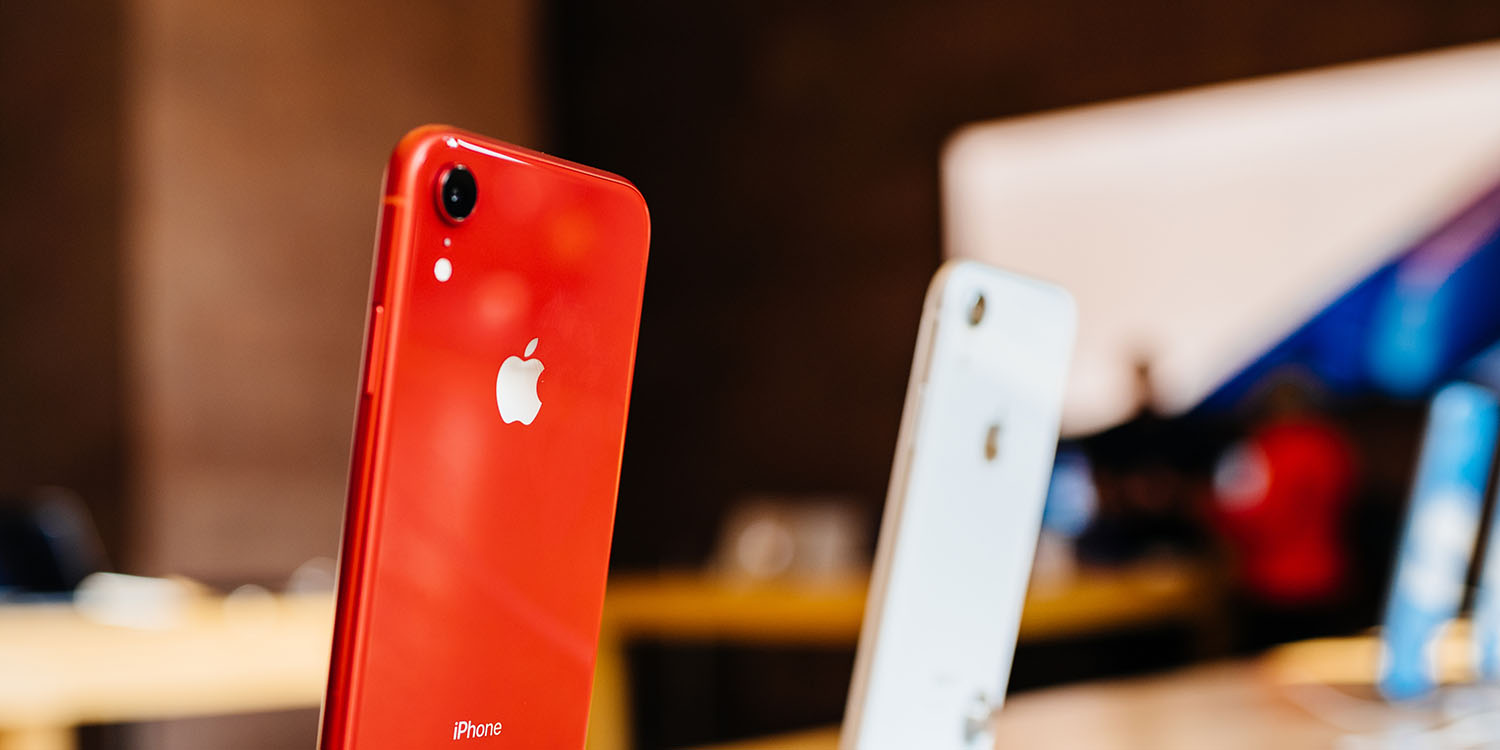 A backer who was putting up almost a third of the cash for Japan Display’s belated expansion plans for OLED screens has withdrawn ….

The statement comes two months after a consortium including TPK proposed investing a total of 80 billion Japanese yen ($737 million) in JDI, according to JDI’s statement.

The bad news doesn’t end there, either.

At least four other consortium members have yet to confirm their investment, JDI said.

Reading between the lines of a disclosure notice by Japan Display, it seems likely that other consortium members will now withdraw their own investments.

Apple supplier Japan Display makes LCD screens used in the iPhone XR and older models, while the iPhone XS/Max, of course, have OLED screens. The Japanese screen-maker was extremely late to recognize that the smartphone industry was switching from LCD to OLED and failed to invest in the next technology early enough to win significant orders. The company saw a $260M loss in 2017 turn into a massive $2.3B loss last year.

If Japan Display were to go out of business, it would represent a double-hit to Apple: losing a screen supplier for some iPhones and the Apple Watch – and potentially having to write-off a $1.5B loan to the company.

It was reported back in March that Apple paid most of the $1.5B cost of the facility, with an agreement that it would be repaid as a percentage of each screen sold. However, little was repaid due to falling demand for LCD panels as smartphone makers switched to OLED.