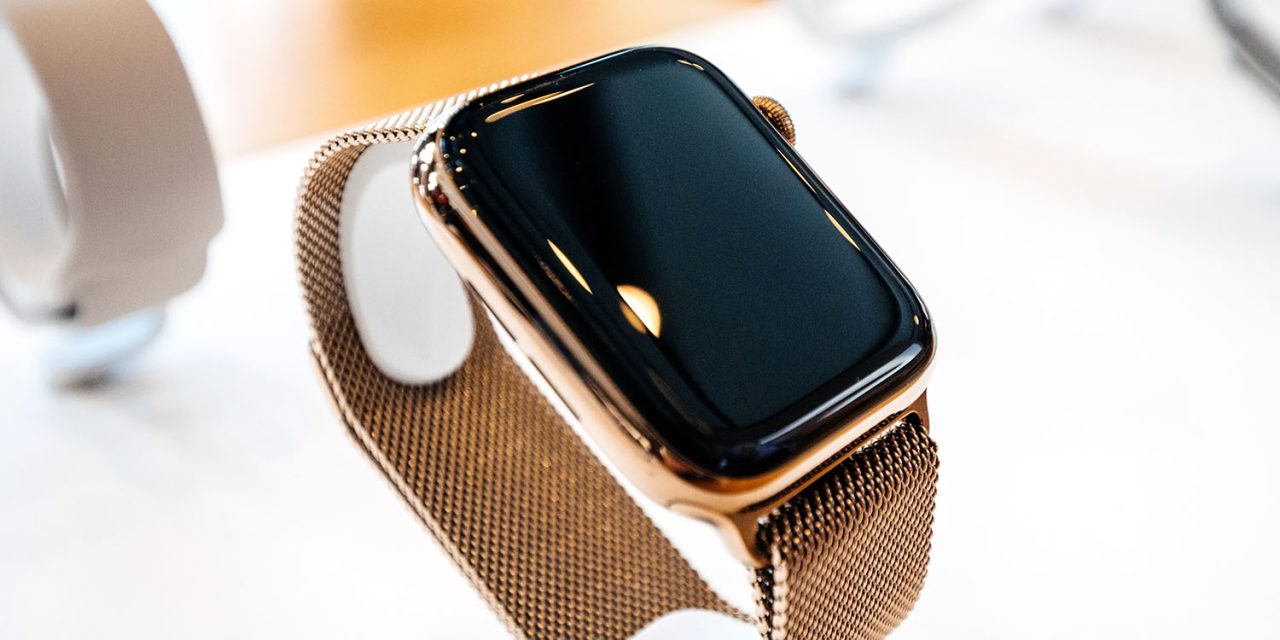 Japan Display has reportedly won its first orders from Apple for OLED screens, for the Apple Watch. It is set to supply the first displays later this year.

The report follows a confirmed rescue plan for the company, announced earlier this week …

Japan Display is currently best known for LCD panels, which is now a declining business as Apple and other smartphone brands switch increasingly to OLED. The company has wanted for years to branch out into OLED, but has been struggling to fund the substantial up-front investment needed for volume production.

So far, the company has established only a pilot OLED production facility, but a Reuters report suggests that this – together with the company’s track record in supplying LCD displays for iPhones – has been enough to satisfy Apple.

Japan Display Inc will begin to supply organic light-emitting diode (OLED) screens for the Apple Watch later this year, two sources said, a breakthrough for the cash-strapped company whose late shift to OLED has cost it orders from Apple.

The supply deal would mark Japan Display’s foray into the OLED display market, the two sources familiar with the matter said, declining to be identified because they are not authorized to speak to the media.

The news will come as a blow to LG, which currently makes the majority of Apple Watch displays.

Reuters reports that the company’s next goal is to win orders for OLED iPhone displays, which Japan Display plans to make in China following an investment by China’s state-backed Silk Road Fund. The investment would see the fund get a majority shareholding in the display company.

However, iPhone orders could be a tougher challenge, says one major supply chain analyst, IHS Markit.

Hiroshi Hayase, senior director at IHS Markit, said it is a positive step for Japan Display, but added that the company would face a tough road ahead.

“Hurdles would be high to win orders for iPhones,” Hayase said. “Samsung Display has built up its experience, technologies and production capacity over more than a decade. Can Japan Display really compete with such a rival and make ends meet?”

Samsung not only currently holds a monopoly on the supply of iPhone screens for the iPhone X family, but also has several key patents for technology used in their manufacture. Japan Display will have to hit Apple’s quality and volume standards while using a slightly different manufacturing technique.